Williams driver Alex Albon thinks Formula 1's safety car rules might need to be reviewed again after the Bahrain Grand Prix, in which the race was restarted before unlapped cars caught up to the back of the pack.

On lap 46 the safety car came out for a fire on the AlphaTauri of Pierre Gasly. Three laps in, FIA race control notified lapped cars - the six drivers from Aston Martin, McLaren and Williams - that they could overtake the safety car and unlap themselves.

As is customary, one lap after that message was made the safety was called in again. But as cars were only starting to unlap themselves in the final sector, it gave them just over one lap to catch up to the back of the pack again, making it impossible to do so.

That meant Lance Stroll, the leader of the train of lapped cars, crossed the restart line some 20 seconds behind the car in front.

Albon, who at the time was a further eight seconds behind Stroll in 15th, questioned whether giving lapped cars such a limited window to catch up was the right way to go, as it forces them to drive flat out under safety car conditions.

When asked by Motorsport.com if he was surprised at not being allowed to fully catch up, Albon said: "They have made a rule which I guess is part of the Abu Dhabi thing, there will only be one lap pretty much to catch up which isn’t enough.

"Firstly, in terms of a safety point I guess it was fine, but we were driving flat out and with the safety car on track.

"I’m not sure that is how we want it to be but of course we are going to drive as hard as we can to catch up the leading lap.

"I don’t know if it makes it better or not. For me it made it worse as it spread out the field, we were kind of in our race at the back there away from everyone else, so maybe it is something to review." 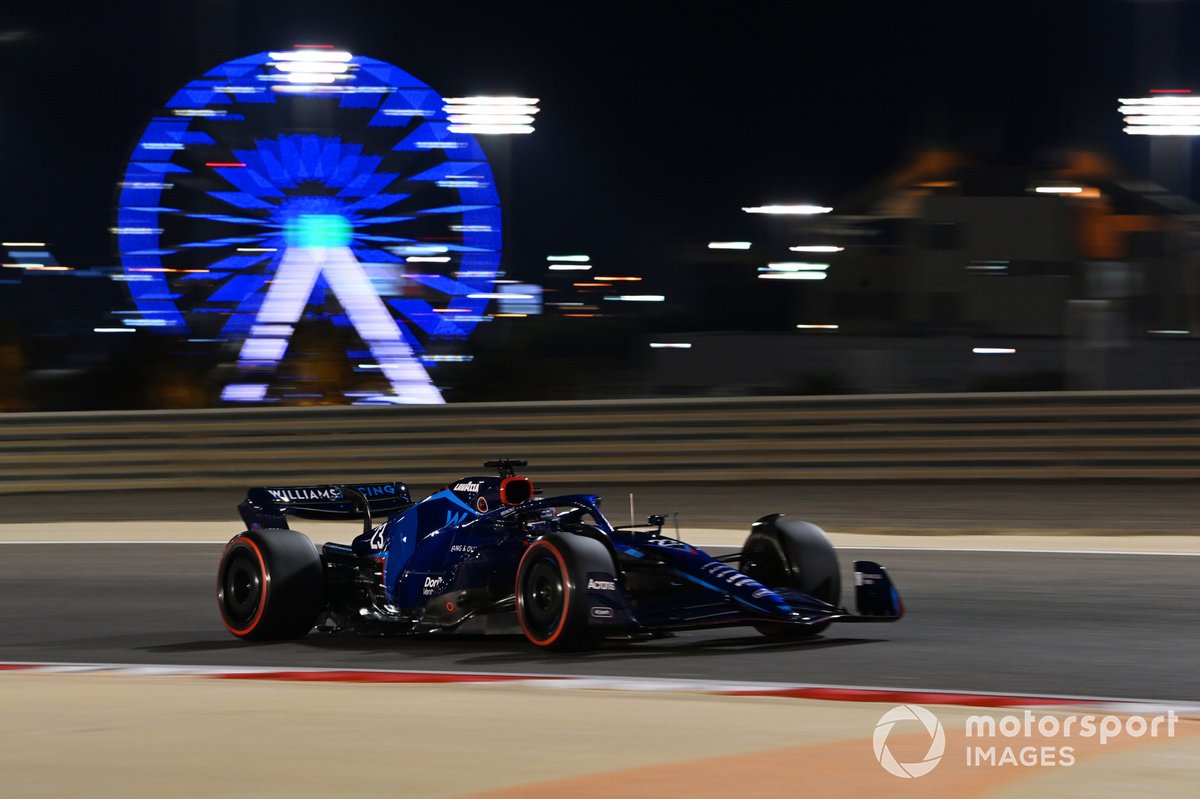 While the rule involved is part of the much-discussed Article 55.13 of F1's sporting regulations, which now stipulates "all" rather than "any" lapped cars must unlap themselves in the wake of last year's Abu Dhabi Grand Prix controversy, the clause to which Albon is referring to isn't actually new.

It is standard practice for the unlapping message to be given one tour before the final safety car lap, although it is at the discretion of race control if the safety car may stay out longer.

Article 55.13 says: "Unless the clerk of the course considers the presence of the safety car is still necessary, once the message “LAPPED CARS MAY NOW OVERTAKE” has been sent to all Competitors using the official messaging system, the safety car will return to the pits at the end of the following lap."