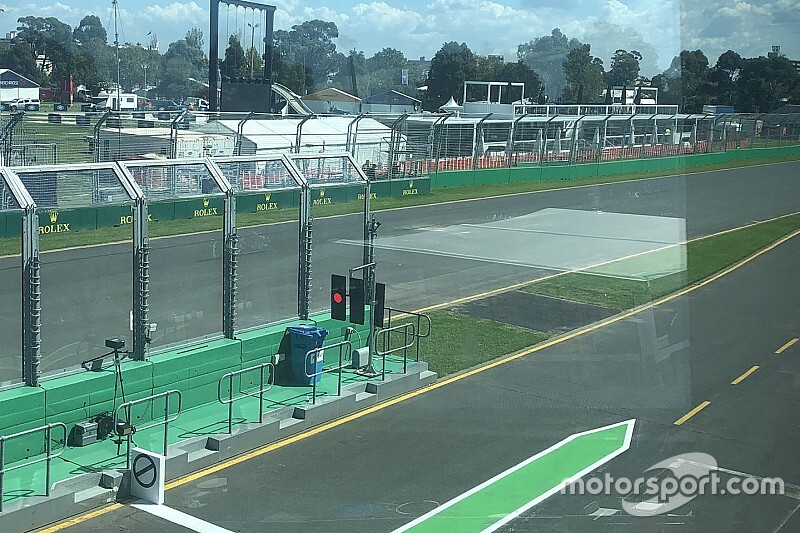 The 'gutter' that left Daniel Ricciardo's front wing in tatters on the opening lap of last year's Australian Grand Prix has been re-profiled ahead of this year's Albert Park race.

Ricciardo ran wide of the racing surface on the opening lap of what was his Renault debut in a bid to give himself space alongside a slow-starting Sergio Perez.

However, it proved to be costly decision, what Ricciardo later described as a "gutter ditch" just after pit exit tearing the front wing off his RS19 and destroying any hope of a strong result on home soil.

It was actually a path in the grass between pit exit and the circuit, which has since been re-profiled with fresh bitumen.

"The asphalt path located on the verge between the pit exit and the track has been re-established and smoothed out," read the FIA race preview.

According to the pre-race notes the left-hand barrier between Turns 2 and 3 has also been moved closer to the track.

Why Racing Point is more than just a 'pink Mercedes'