Williams Formula 1 reserve Jack Aitken believes Spa's Eau Rouge corner could be made safer if the barriers on the left are moved back to make a deeper run off.

The British-Korean driver, who sustained fractures to his collarbone and vertebra in a GT World Challenge crash at the Spa 24 Hours a few weeks ago, says he has already spoken to FIA representative to put forward his thoughts.

Aitken’s accident, which was caused after he spun into the barriers and bounced back into the middle of the track before being collected by other cars, has served to reignite debate about safety at that high-speed sequence.

The Eau Rouge-Raidillon section was also the scene of a horrific Formula 2 accident in 2019 that claimed the life of Anthoine Hubert and left Juan Manuel Correa with severe injuries.

Spa-Francorchamps has already made plans to increase several run-off areas in its bid to bring back bike racing to the Belgian track, including the 2022 return of the EWC Spa 24 Hours endurance race.

The revamp also includes additional gravel traps at several corners, including the Raidillon.

Aitken, who was also part of the fateful 2019 F2 weekend, believes the circuit has already "done quite a good job" on an inherently dangerous corner combination, but hopes the run-off area on the left-hand side of the Raidillon will also be part of the overhaul.

"Obviously, it's a bit of a sensitive subject because we have had some pretty serious accidents over the last decades, it's always been a danger spot," Aitken told Motorsport.com.

"I've thought about a fair bit. In my opinion, I think they've done quite a good job for the most part with what is inherently, a very fast corner with a blind exit.

"On the right side it's very open at the top, I don't think there's any major changes that need to be made there and we saw a couple of cars over the weekend in the Spa 24 hours that did lose it to the right, and that was relatively completely fine. There's enough space and it's far enough off the track that you're okay.

"The problem is with the kind of crash that I had when you hit the barrier on the left, the distance from the middle of Eau Rouge, when you're going up the hill, into that left barrier isn't big enough. You don't have time to slow down.

"It's also for the type of accident that I had where you are overcorrecting a slide, the car was still relatively straight for me. But I knew there was no way that I was going to avoid the barrier or have time to turn away from it, because the run-off is just not deep enough.

"So that's one thing, that it needs to be deeper."

Aitken believes deeper run-offs would also prevent drivers from bouncing back onto the racing line and potentially be hit by other cars, which is what happened to him in the race.

However, the Anglo-Korean driver isn't convinced that just adding gravel without deepening the run-off would have helped him.

"Because of it not being deep enough, when you do collide it absorbs the energy and bounces you back out, it puts you right into the firing line," he explained.

"I've already spoken with a couple of people on the FIA side to try and see if there's anything that I can do from the drivers' perspective just to offer my opinion, prefacing that with, I am not the circuit designer, I don't know what the challenges are with that corner in terms of putting things back and around.

"I don't think gravel would have helped on this occasion because travelling 200-250 kilometres an hour, with maybe five to 10 metres of runoff, it's just not enough to slow down and actually it could have made it worse because the dust would have obscured the view even more.

"Speaking to the drivers behind me who were involved, that was one of the main issues. They knew there was a big crash because of all the debris but the smoke meant they had no idea where the car was, and with the crest, you can't see that far ahead." 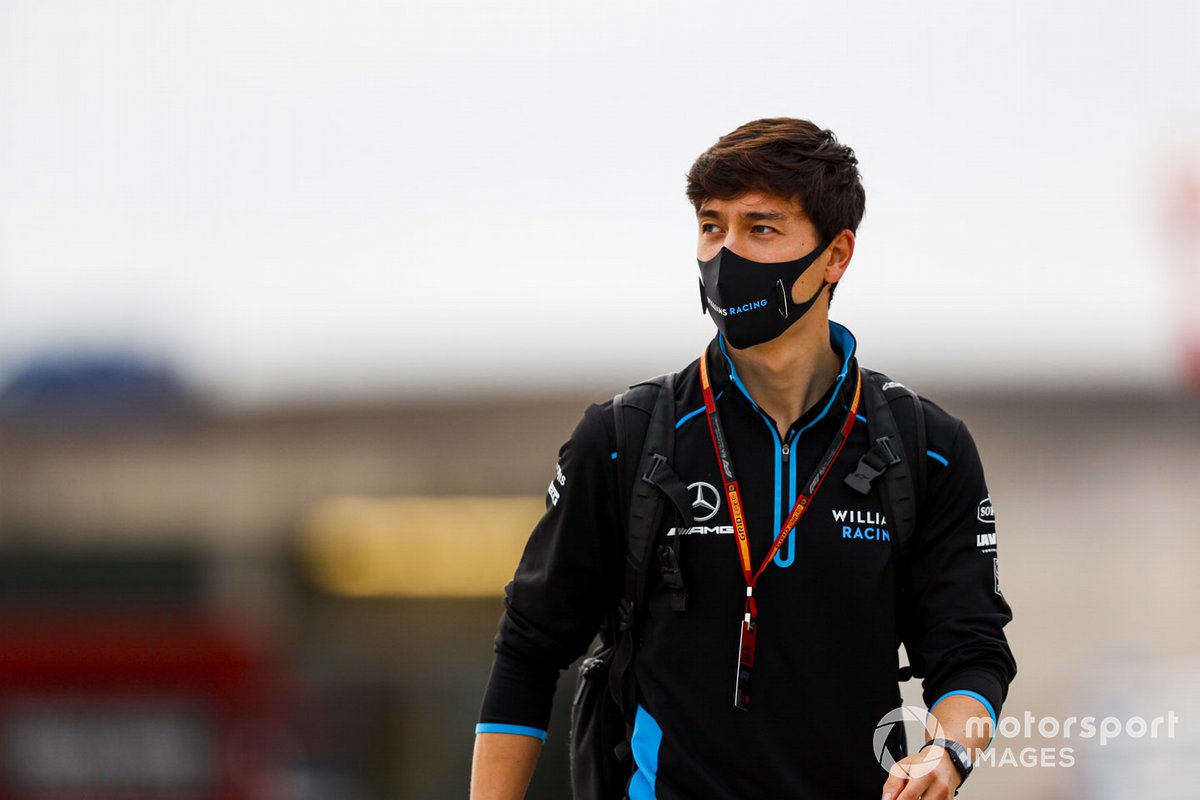 Binotto cheering for Verstappen but tips Hamilton for F1 title

How Aston Martin plans to bounce back from Hungary setback