Pedro de la Rosa says it is “terrible” to judge drivers solely on their age in Formula 1, believing it was why he missed out on a 2008 McLaren seat.

Nyck de Vries will join the F1 grid full-time in 2023 at the age of 28 with AlphaTauri after impressing in a one-off appearance for Williams at Monza this year.

Although de Vries will be older than over half the F1 grid, he has gained a wealth of experience in other categories such as Formula 2 and Formula E, as well as working with Mercedes in F1 as a reserve driver.

De la Rosa made his F1 debut at 28 with Arrows in 1999, and would go on to enjoy stints with Jaguar, McLaren and Sauber before completing his final season at the age of 41 in 2012 with HRT.

The Spaniard said he had spoken with a Formula 3 driver who was already writing off his chances of reaching F1 because he thought he was too old at 20 - something the Spaniard felt was wrong.

"Being younger doesn't mean you're better or faster or quicker," said de la Rosa, who is now an ambassador for Aston Martin.

"I'm always against the age sticker, because I've suffered it myself. Sometimes I've been in teams where they've taken another driver, saying he might not be faster, but he's younger. And this is a killer.

"When I've been in these meetings and they tell you this, there's nothing worse than that. They can tell you we think the other driver is faster than you, OK. But the age tag is terrible.

"So I'm of the opinion that younger doesn't necessarily mean faster." 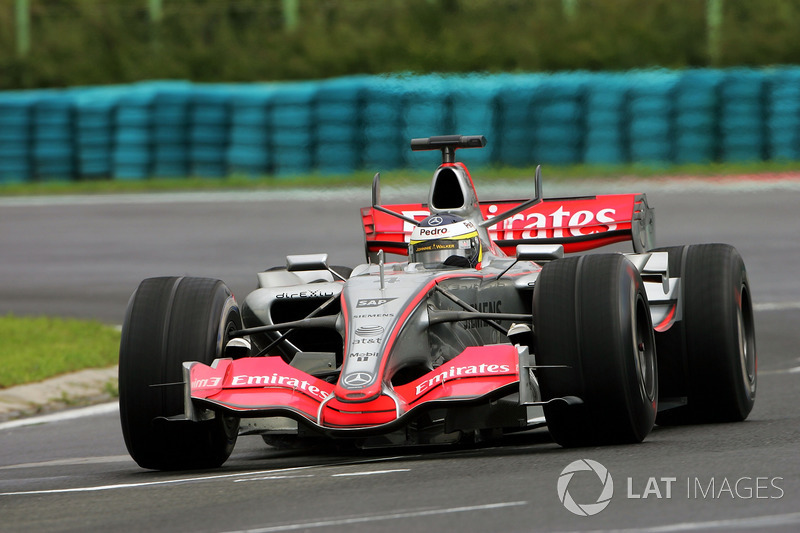 De la Rosa went on to explain that he felt he had a serious chance of getting a McLaren seat for the 2008 season, when he was 36, following the team's split with Fernando Alonso.

He had worked with McLaren as a test and reserve driver since 2003, and completed the second half of the 2006 campaign after Juan Pablo Montoya's exit.

But the team ultimately signed Heikki Kovalainen, who was 10 years younger than de la Rosa.

He scored one win and two podiums over two years at McLaren as he struggled to match Lewis Hamilton's form before being dropped to make way for Jenson Button in 2010.

"Maybe it was not that clear then, but what they were telling me, it was [a possibility], yes," de la Rosa said. "And if you look back at some pictures, I even cut my hair very short! It didn't work…

"I completely disagreed with [the decision]. But it's your opinion against other people. And fair enough actually, it was a 10-year gap.

"In a way, they have a point, because at the end of the day, sometimes we think that a younger driver will develop and improve and get better through the years. Some drivers don't get better.

"Some drivers are already very good and stabilise, some decline, some progress. So every sportsman is different." 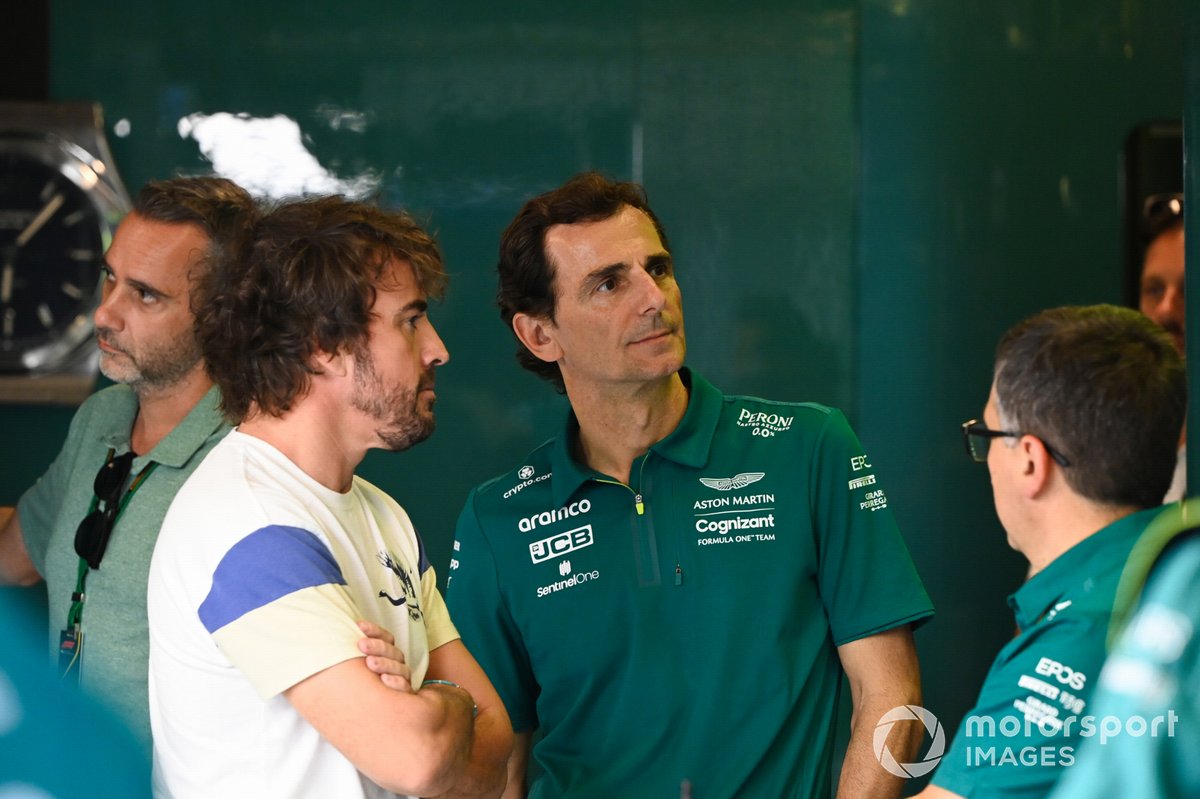 De la Rosa admitted the possibility of what he could have achieved in the McLaren seat would "always hang over my head."

"Sometimes I think that I would have struggled the same as Heikki," he said.

"Maybe I would have been better for the team. Would I have beaten Lewis? For sure not. But possibly that was my strength, that I knew it was not my objective to beat him.

"I think that even before 2007, one of the few people on the earth apart from Anthony, his father, and people who raced against Lewis, I was one of the only guys who realised he was special.

"I had tested with him, I had been in the simulator with him, I knew him from many years before. And I always told McLaren, this guy is very special."