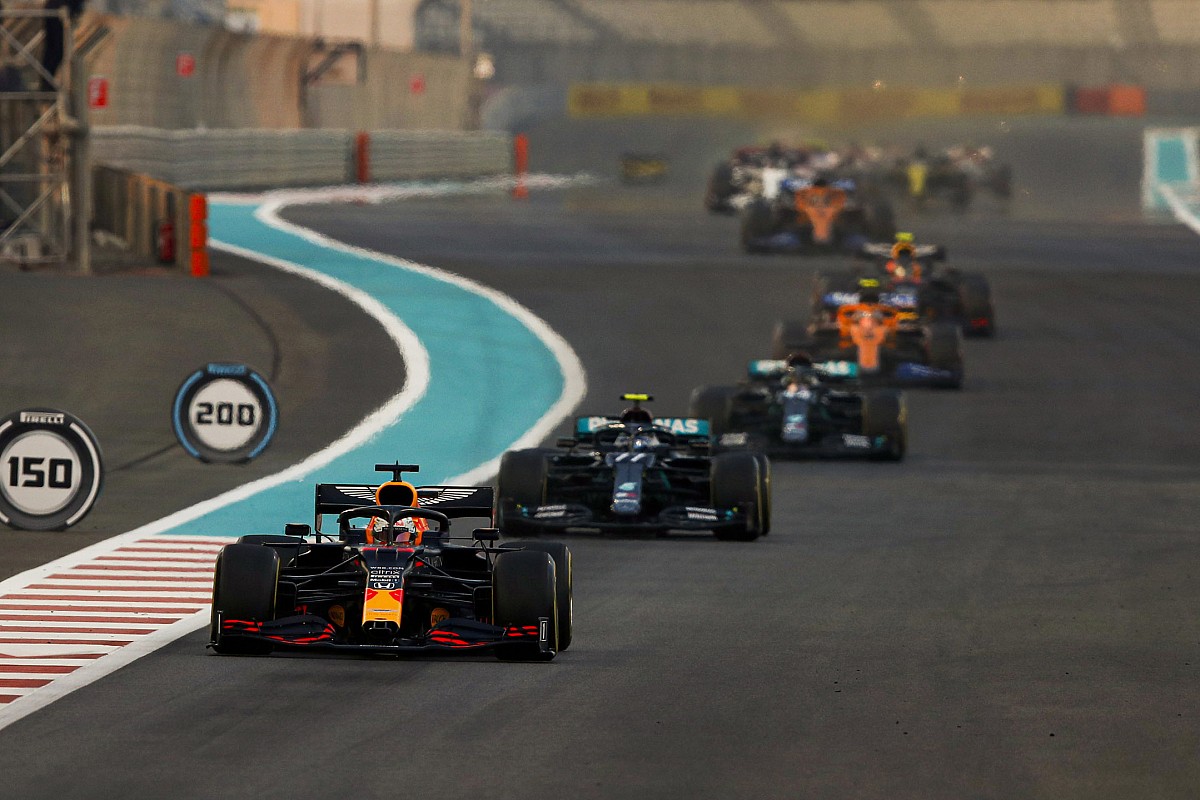 There was no let up from two star performers in Abu Dhabi as F1 2020 drew to a close under the lights, but there were mixed fortunes for drivers looking to go out on a high.

At several points in 2020, Verstappen hasn’t delivered when it really mattered despite this being another overall excellent season. But that didn’t happen last weekend as he trumped the Mercedes duo at the end of qualifying. That set up his race win, but he still had to pull out a masterful race drive, which he did. Essentially faultless – besides briefly trapping his hand in his cockpit in Q1.

Tricky to score the Mercedes duo given the Red Bull was clearly much faster in the race, but it all might have been different if Bottas had beaten Verstappen in qualifying given how hard it is to pass at Yas Marina. But the Finn came up 0.025s short and, despite clearly giving his all in the race, there was little he could do to stop Verstappen’s march to victory.

Alex Kalinauckas is Autosport's Grand Prix Editor, covering every Formula 1 race since the start of 2020. After completing a master's degree in journalism at Goldsmiths College University of London in 2014, he worked for a range of motorsport and technology publications while covering national racing as an Autosport freelancer.

A lifelong motorsport fan - no one in his family can explain quite how or why such a development first occurred - Alex joined the Autosport staff in April 2017 as the magazine’s Assistant Editor covering Formula 2 and GP3, before being made Formula E correspondent and Autosport.com’s Plus Editor in March 2018. He lives in north-east London and is constantly frustrated by the Central Line.