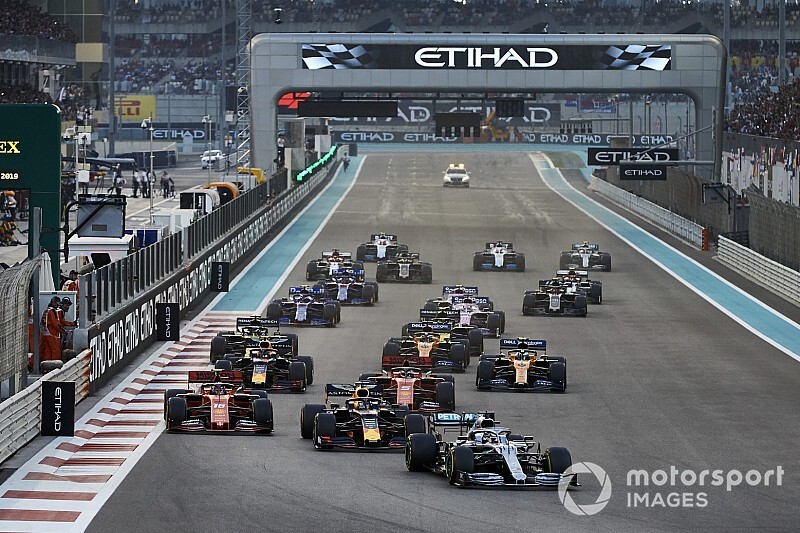 Despite the dominance with which the Abu Dhabi Grand Prix was won, no full marks were forthcoming as no driver ended the season with a perfect score. But a settled top-end order gave more midfield runners the chance to shine

Hamilton struggled to get into a rhythm on Friday, but after an overnight reset was on form and bagged his fifth pole position of the season. He dominated the race, adding the fastest lap on 26-lap-old hards for good measure as he took a comfortable victory in which his margin was far bigger than the final gap suggested.

F1 boss Carey says no decision on Bratches yet