The manner in which F1 race director Michael Masi handled the late race safety car at the Yas Marina circuit last weekend has triggered a backlash for grand prix racing, and tarnished the image of both the sport and the FIA.

While motor racing's governing body is clear that lessons can be learned from what happened, with a commission being set up to probe the events, Red Bull reckons that the fallout has done nothing to overshadow the achievement of Verstappen.

Instead, Red Bull team boss Christian Horner reckons that the controversy will quickly blow away – and all that anyone will focus on in the future is how Verstappen was so good over the campaign.

“People in this business have very short memories,” said Horner. “We even forgot what's happened earlier this year as it's been such a long racing season.

“I think that Max is absolutely the deserving world champion, when you look at the championship as a whole.

“Of course, you know, the events on Sunday have drawn an awful lot of comment. But that happens. It happens in sport.

“I think that we've had a lot of bad luck this year. We got fortunate with a safety car, but we made the right strategic calls. We won the race with great strategy, great teamwork, and great execution by Max.

“And time will move on. Max is a very, very deserving world champion, and we're incredibly proud of that. And the history books will always show that he's the 2021 world champion.” 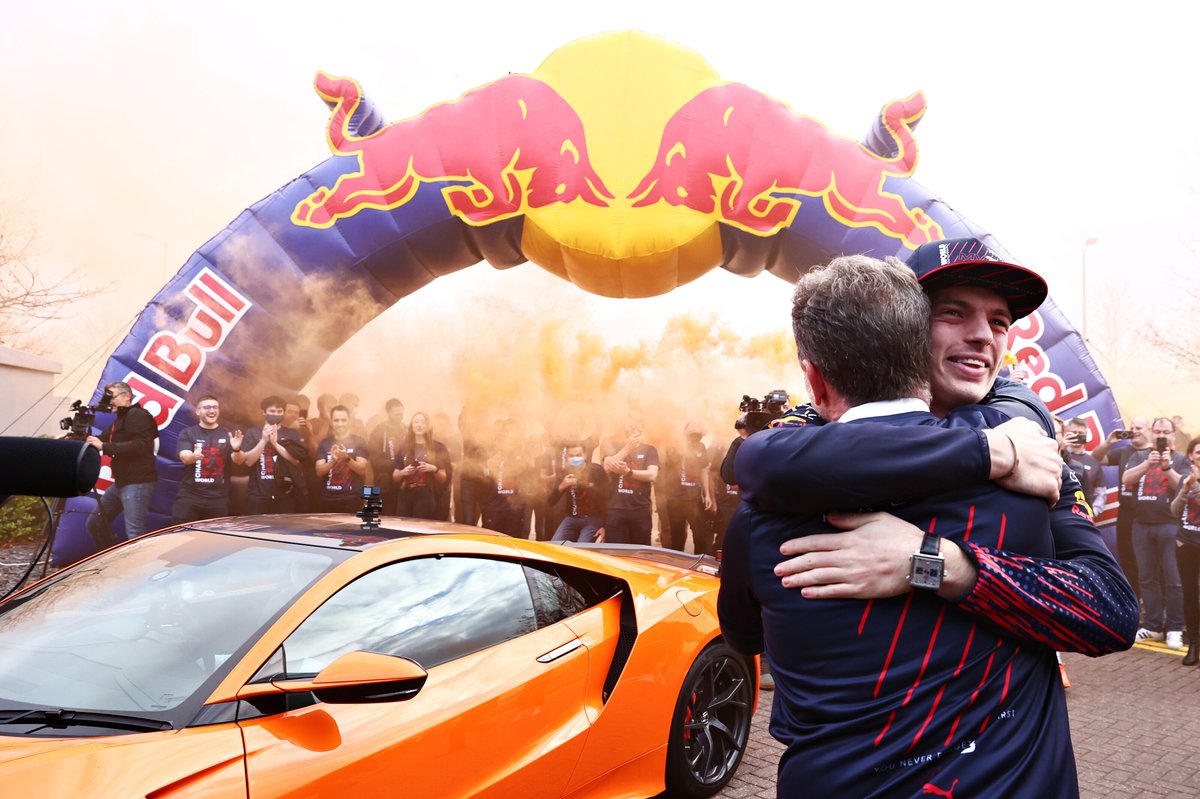 Verstappen himself says that lessons from F1’s history books, including controversies such as the way Ayrton Senna won the 1990 championship by driving Alain Prost off the road at Suzuka, show that time changes people’s perceptions.

“Even the championships which have been won, like 30 years ago, they have also been sometimes a bit controversial,” said the Dutchman.

“But nowadays, I guess, people, when they look back at footage like that, they actually enjoy it. So it's just part of the sport.”

Verstappen felt it right, however, that the FIA was willing to look into the events of Abu Dhabi with an investigation to see what lessons can be learned for the future.

For while there were times when he did not agree with stewards’ decisions, he equally understands how tough their job can be.

“I was sometimes not agreeing to what happened in the races, but I think that's quite normal right?” he said.

“You even have that in your relationship where sometimes you don't agree with things.

“Throughout the whole year maybe it didn't look like it, but I was in a very good relationship with the stewards. And when we were in there, sometimes it's a tough call.

“I mean, I also, in 2019, I kind of got invited to spend two days with the FIA [at the stewards seminar] and spent a bit of time with the stewards as well.

“Sometimes also for them, it's very hard to make decisions, and they have to follow the rules. So, yeah, I think it's good at least that you can talk about it and, as a driver, when I look at myself, I also look at every single year, what can I do better?

“I think everyone should be like that every single year: to look into the year after and, and say, what can we do better?”