By:
Jonathan Noble
Co-author:
Tom Howard
Listen to this article

Abiteboul's recent arrival at Hyundai, after a long spell in F1 as a team boss at the Caterham and Renault squads, helped fuel speculation that the company could be eyeing a move into grand prix racing.

F1 chiefs have long talked about a number of manufacturers holding talks behind the scenes to join the sport after new engine regulations kick in from 2026.

It has been suggested that Hyundai is one such candidate, but Abiteboul insists that it is far too premature for him to be looking at such a programme.

Instead, he says that Hyundai's efforts in the World Rally Championship are the company's core focus for now as that fits best with its road car sales priorities.

However, Abiteboul suggests that, as Hyundai's efforts to increase its automotive market share ramp up over the next few years, other motorsport projects could prove better suited to it.

Speaking to selected media, including Motorsport.com, about other racing categories like sportscars or F1, Abiteboul said: "There is no particular plan.

"Clearly, Hyundai is a company that is hot for a fantastic development at a global scale, with a new product line-up, a unique range and so on and so forth. And motorsport is here to support the business. 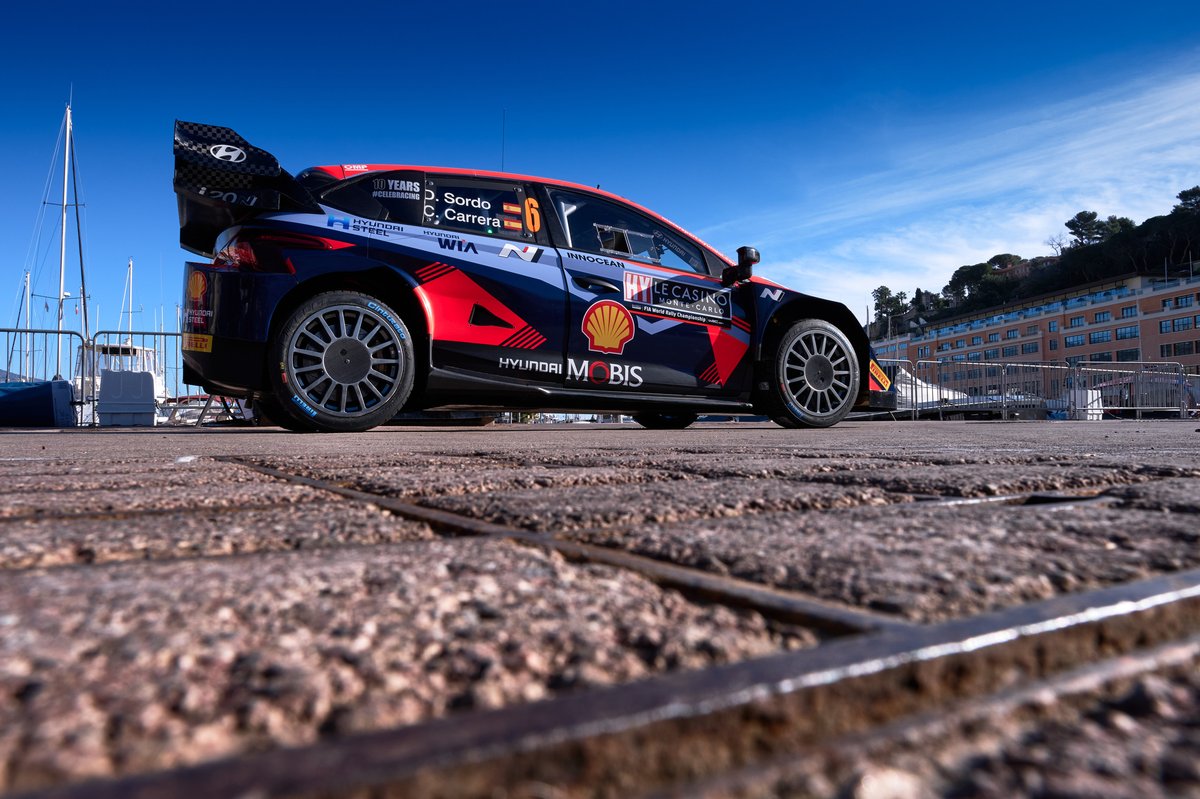 "So I need to understand, with the rest of the company, what the business needs, and how we can support it right now.

"Rally has been the best solution in order to support small segment cars, segment A. We need also to see how segment A is going to move, moving ahead, and make sure that rally remains relevant to that.

"That certainly is the priority right now. We are getting ready. We must win and make sure that rally keeps on serving the interests of the business."

Pushed on the fact that Hyundai has long been linked with F1, Abiteboul said it would be wrong to say it was totally off the table – but equally, it was far too early to suggest it was being seriously considered.

"I don't want to say yes, because then you're going to elaborate that Hyundai is going to F1," he explained.

"If we need to do something else, in addition, we will see it in due course. But that's not the priority for now. The priority is winning in rally."

Hyundai is currently in its second spell in the WRC, having returned to the category in 2014. The company has also had a regular presence in touring cars under the TCR rules since launching its programme in 2017.