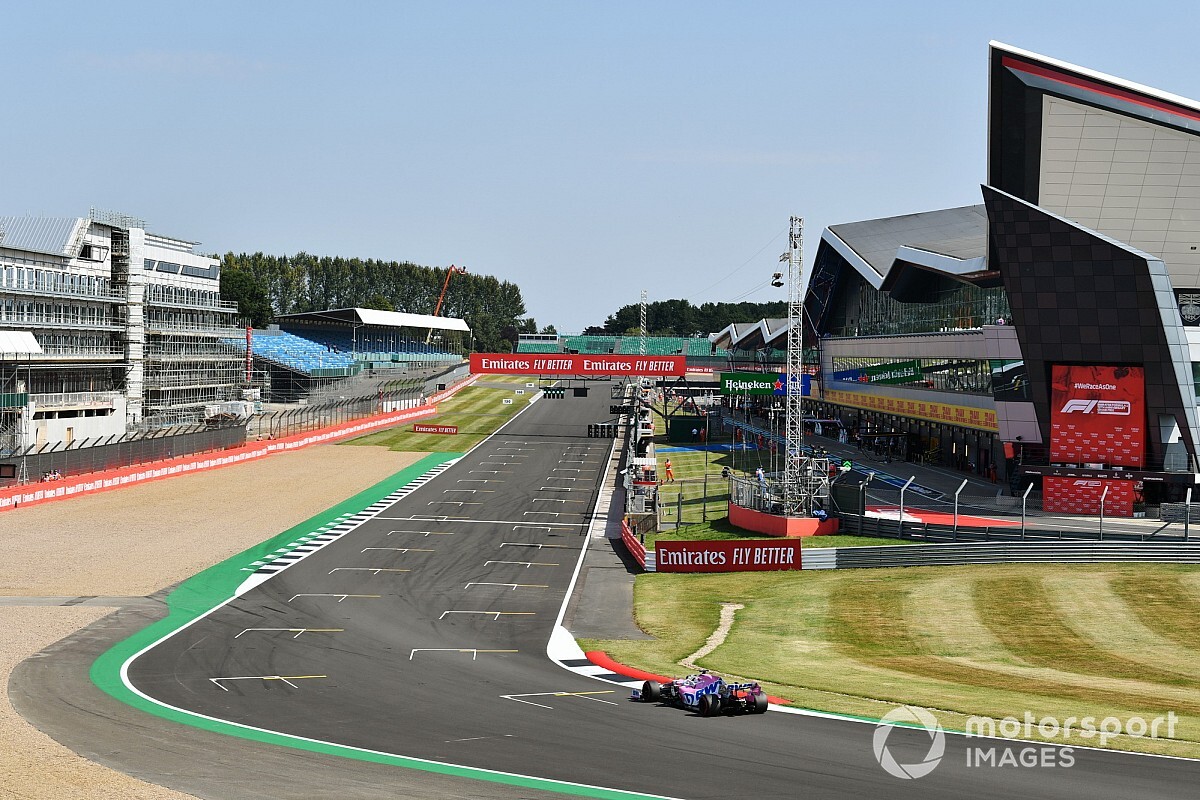 Formula 1 is celebrating 70 years of its rich history at Silverstone on August 9. Here's how you can watch the 70th Anniversary Grand Prix on TV in your country.

Mercedes will start from the front row for the fifth consecutive time this season, with Valtteri Bottas outqualifying teammate Lewis Hamilton by 0.063s to take pole position.

Nico Hulkenberg delivered a stunning lap to take third on the grid for Racing Point, ahead of the lead Red Bull of Max Verstappen.

The Ferraris of Charles Leclerc and Sebastian Vettel will line up seventh and 13th respectively following another subdued qualifying session for the Scuderia.

When is the Formula 1 British Grand Prix?

Located in the motorsport valley, 125 miles north-west of London, Silverstone will host the 70th Anniversary Grand Prix on August 9. The timings remain the same as that of the British Grand Prix held at the same venue one week ago.

How can I watch the 70th Anniversary Grand Prix?

Europe: Sky Sports F1 will exclusively broadcast the 70th Anniversary Grand Prix in the UK as Channel 4's rights for F1 were limited to just the British GP.

Americas: The British GP will be broadcast in the US on ESPN, in Mexico on Tudn and in Canada on TSN/RDS.

Oceanica: Fox Sports 506 will bring live coverage from Silverstone to viewers in Australia. Spark Sport will show the race in New Zealand.

Can I stream the 70th Anniversary Grand Prix?