Formula 1’s 2020 calendar has been officially signed off by the FIA, following a meeting of its World Motor Sport Council on Friday. 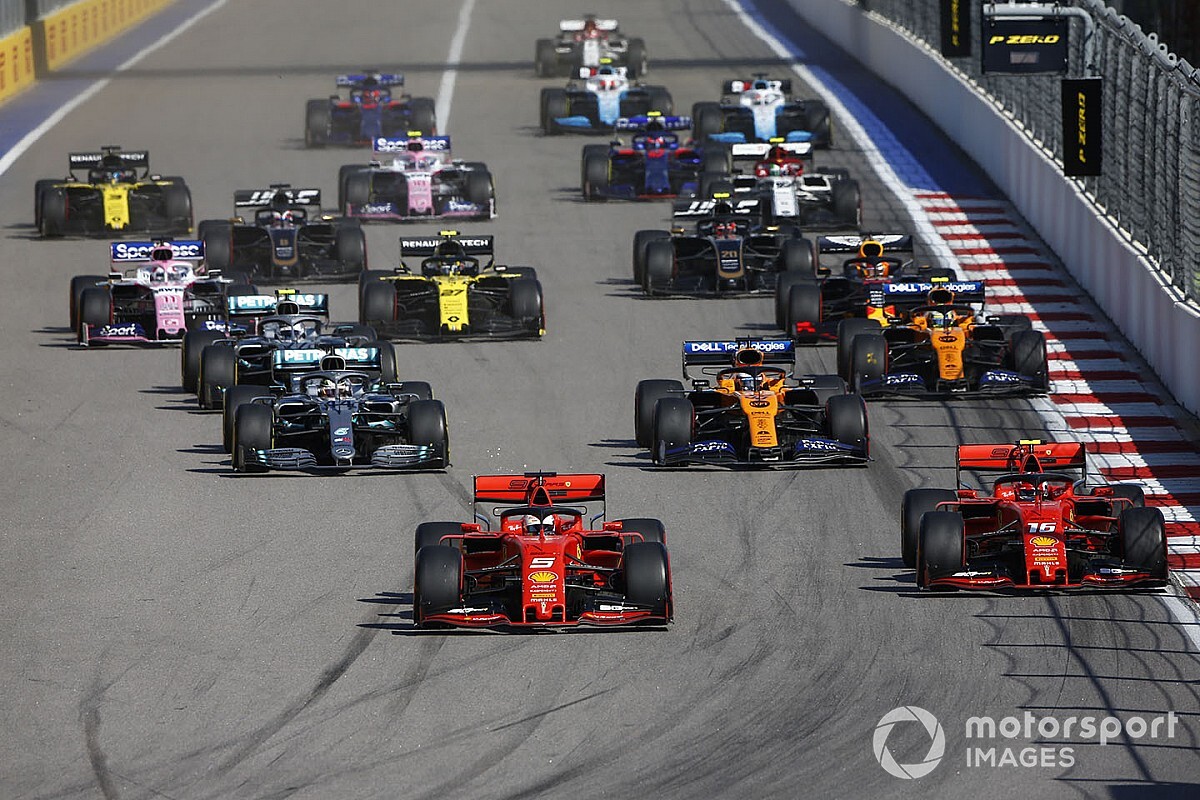 The 22-race schedule, which is the biggest in F1 history, will begin in Australia on March 15 and conclude in Abu Dhabi on November 29.

The two new events being added to the schedule, Vietnam on April 5 and the Dutch GP on May 3, are both subject to their circuits (Hanoi street track and Zandvoort respectively) being officially homologated.

The WMSC also discussed a number of changes to the 2020 Sporting Regulations, which is expected to include the addition of a number of reverse grid qualifying races, but these will only be signed off by a later electronic vote.

F1 has also confirmed that there will be two three-day tests prior to the start of the season, with both taking place at Barcelona.

Alesi calls for penalties for speeding on asphalt run-offs