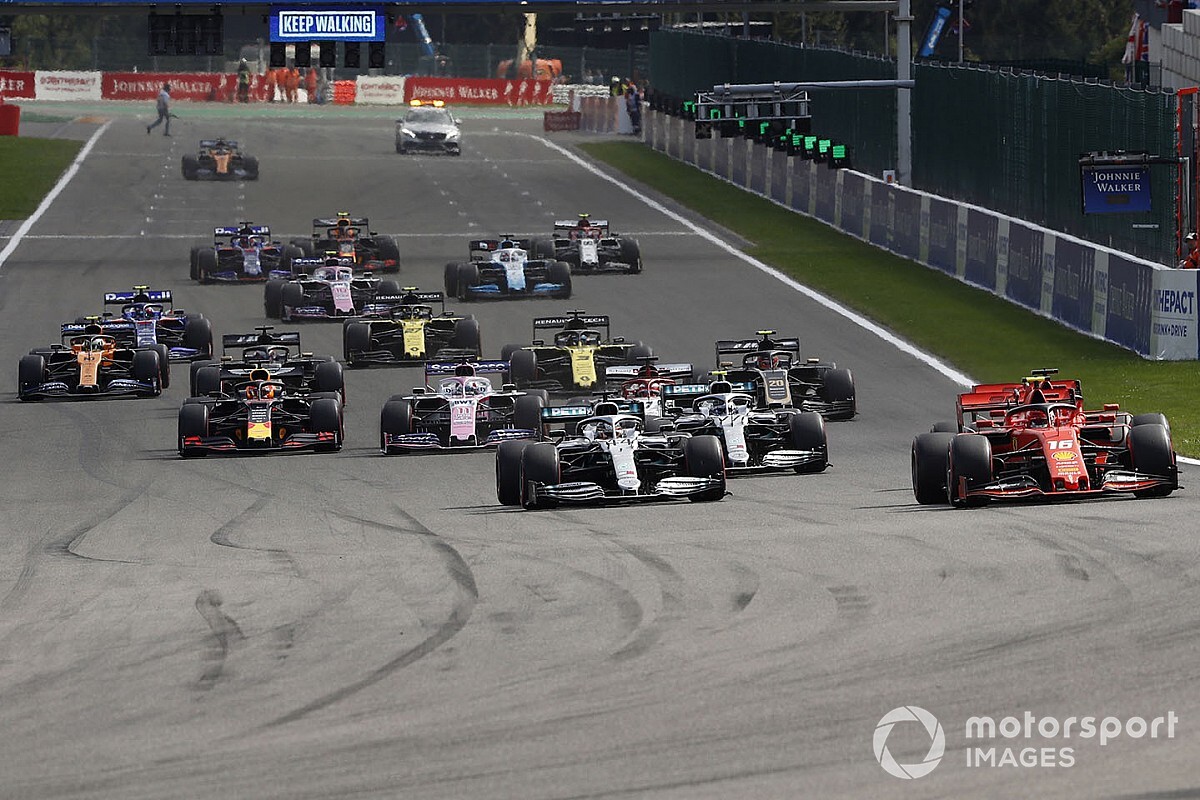 Formula 1 managing director Ross Brawn says that the eight-race European calendar issued earlier this week would officially count as a world championship, even if no further races can be run.

Usually a world championship has to visit three continents, as prescribed by the FIA's own International Sporting Code.

With regard to the designation "World" it notes: "The cup, trophy, challenge or series calendar must include Competitions taking place on at least three continents during the same season."

However an FIA source has confirmed that in the unprecedented circumstances of the COVID-19 crisis that requirement won’t have to be met.

No races have been scheduled after Monza on September 6, and teams have been told that the only events outside Europe that are fairly solid are Bahrain and Abu Dhabi at the end of the year.

Brawn admitted that it's not been easy to schedule the flyaway races amid constantly changing circumstances.

"It is a challenge, but I think it was a challenge putting the European season together," he said. "Two or three weeks ago, a month ago, it looked impossible. But now we've got a decent calendar put together.

"I think this situation changes on an almost daily basis. In the main it's getting better, but there are still some countries which are going through the worst.

"So we need to give them, time, to see how quickly they are able to recover. Mexico is one where they still want to have a race, but they are in the throes of the pandemic at the moment.

"With the extra time we'll have now before we have to make some hard decisions then we'll just let things evolve, and see where we are.

"There's various options. I think we're going to be able to put a decent season together. I can't honestly tell you what shape it will be, but I think there will be enough races to make a good season."

The flyaway races widely regarded as likely to be cancelled include Azerbaijan, Singapore, Canada and Japan, while others remain in limbo for various reasons.

One of the key topics is how much venues are willing to pay to host races potentially without income from spectators, but which still promote their cities or countries.

However Brawn declined to comment on which races he is most confident in.

"If I'm honest the ones you're confident in one day, it changes the next day because there's so much happening, so I don't want to speculate about that," he said.

"There's a whole range of things that need to be considered, and the financial aspect is part of it, both let's say the holistic effect on F1, and the micro effect of how much it's going to cost us and the teams to go and race there. We're having to make those judgements. That's what we're faced with at the moment.

Brawn says that arranging flyaways for September onwards remains the priority, but he acknowledged that further races in Europe – whether at fresh venues like Imola and Hockenheim or further visits to circuits already used in 2020 – are possible.

"So there are options, and we're fortunate that we've got these alternatives. We're trying to pursue Plan A at the moment."