Williams Formula 1 chief Jost Capito says he would “wish” that George Russell gets signed by Mercedes for 2022 as he is ready for life with a top team.

Russell has raced with Williams since the start of the 2019 season, leading its efforts despite failing to score any points with the team.

As part of Mercedes’ young driver programme since 2017, Russell has been supported by the German team throughout his time in F1, and has been linked with a move to its senior outfit for next year.

Mercedes is set to make a call between Russell and current driver Valtteri Bottas at some point over the summer. Williams has said it would be happy to continue working with Russell if he were to miss out on the Mercedes drive, and would take no decision on its line-up for next year until that first move is made.

Asked heading into the summer break if he could tell which way the wind was blowing on Russell’s future, Williams CEO Capito replied: “No, and I don’t care.”

He went on to say that he would like to see Russell get the chance to impress with Mercedes, but that Williams would offer its full support regardless of the decision.

“I would wish that George gets this seat, because he is in the position now in his career where he can handle to be in a top team and fight for the championship,” Capito said. “I would never hold a young driver back if he can have this kind of opportunity. So I hope for him that he gets this opportunity.

“And that’s why on our driver side, we can easily wait until that decision is taken, whatever way it comes. We’ll be OK.” 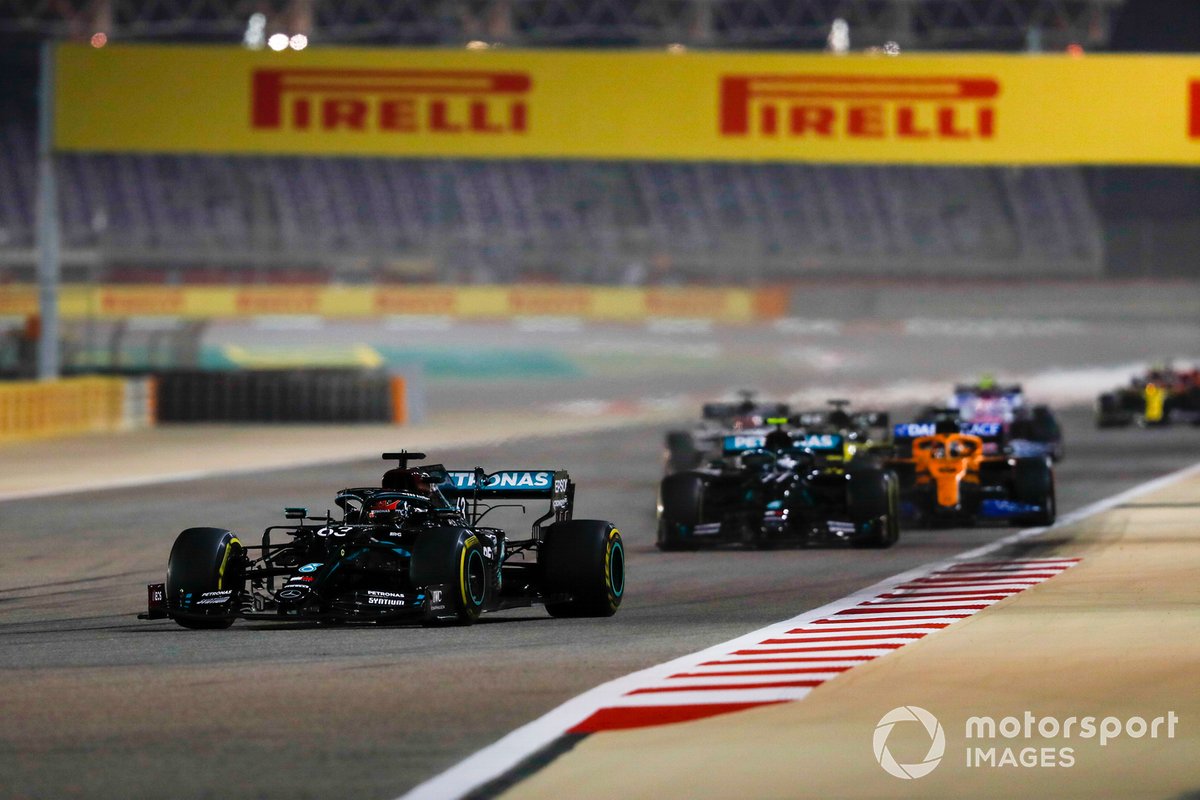 Russell starred during his one-off appearance for Mercedes at last year’s Sakhir Grand Prix, when he deputised for Lewis Hamilton, by qualifying second and almost winning the race before a late puncture.

The decision by Mercedes on who will partner Hamilton next year is set to spark the dominoes in next year’s driver market. Williams is one of the few teams with two free seats for the 2022 season, making it an important player in silly season.

The team has frequently stated that it would take its time to make a call on next year’s line-up, and is reporting high interest from drivers as it continues its recovery under new owners Dorilton Capital.

“It is the most aspired seat in Formula 1 right now for a team that has to fill a seat.”