Veloce Racing has completed a full switch of its Extreme E driver line-up for 2022 as Lance Woolridge takes the full-time seat alongside Christine Giampaoli Zonca.

Two-time W Series champion Jamie Chadwick only contested three of the five rounds as a legacy of calendar clashes.

Meanwhile, experienced teammate Stephane Sarrazin was ousted ahead of the finale in Dorset following a spate of crashes.

With Emma Gilmour, the Veloce Racing reserve driver, having been signed alongside Tanner Foust to lead the McLaren Racing Extreme E entry, Giampaoli Zonca was recruited.

The popular Italian-Canarian has split with Xite Energy Racing as it withdraws its financial backing as a championship sponsor and partner of the Hispano Suiza team.

Two-time South African cross country champion Woolridge, the male reserve for Veloce in 2021, has now been promoted to share the driving duties.

Woolridge impressed as he replaced Sarrazin in the car for the Jurassic X-Prix in December.

At the Bovington tank proving ground, he recovered from an early spin in the first semi-final to pile the pressure on Sebastien Loeb and Kevin Hansen.

Woolridge said: "This is a great opportunity to continue with the team after a really promising race in Dorset at the end of last season.

"Although we didn't make it to the final, I think it was clear to see that the pace was there, and we have some solid foundations to build on in 2022.

"Veloce Racing is a great team with a really dedicated group of people behind the scenes so I'm happy to be working with them again.

"Christine did a great job last season so I'm confident that we can achieve great things together at Veloce." 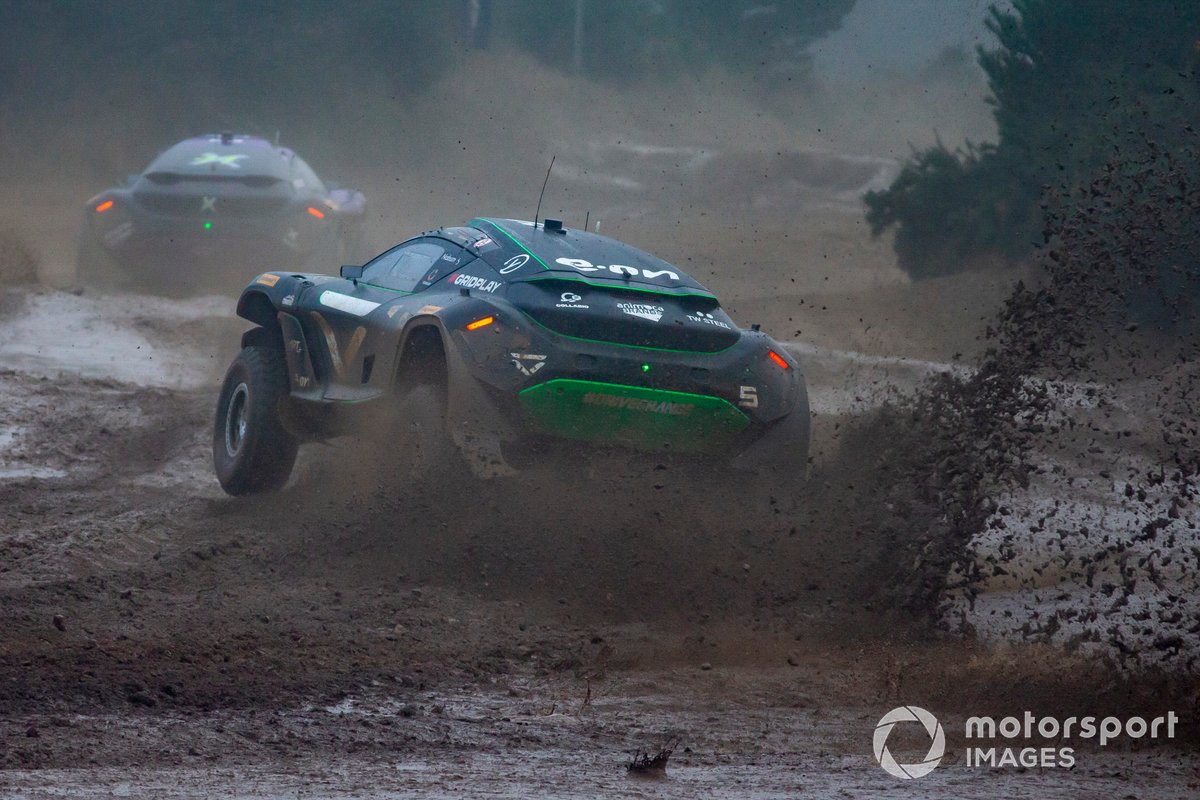 Rupert Svendsen-Cook, team principal for Veloce, added: "As with any motorsport series – and especially Extreme E due to its unpredictable nature – it's important to have some level of consistency from one season to another, so it's great to have Lance [Woolridge] onboard after a really impressive showing in Dorset for us last year.

"We've both had to be patient with each other, and I want to recognise Lance's commitment to Veloce throughout his time as reserve driver for us, where we're very happy to finally honour him with the full-time race seat."

Loeb, Gutierrez to remain in XE with Hamilton's X44 team