Vergne explains why he opted not to compete in Extreme E

Two-time Formula E champion Jean-Eric Vergne has revealed he chose not to race in the inaugural Extreme E season because he “could not be fighting for wins”.

Vergne is a co-founder of the Veloce Racing team, which became the fourth squad to commit to the all-electric SUV off-road racing championship, although HWA and Venturi have since pulled out to be replaced by Hispano Suiza and Techeetah.

It has since come to light that Mercedes Formula 1 driver Valtteri Bottas also took part in the shakedown for a one-off.

Multiple World Rally champions Sebastien Loeb and Carlos Sainz Sr were also part of the secret line-up, with Loeb now signed to race in Extreme E for Lewis Hamilton’s X44 team while Sainz co-founded and will drive for the Acciona squad. 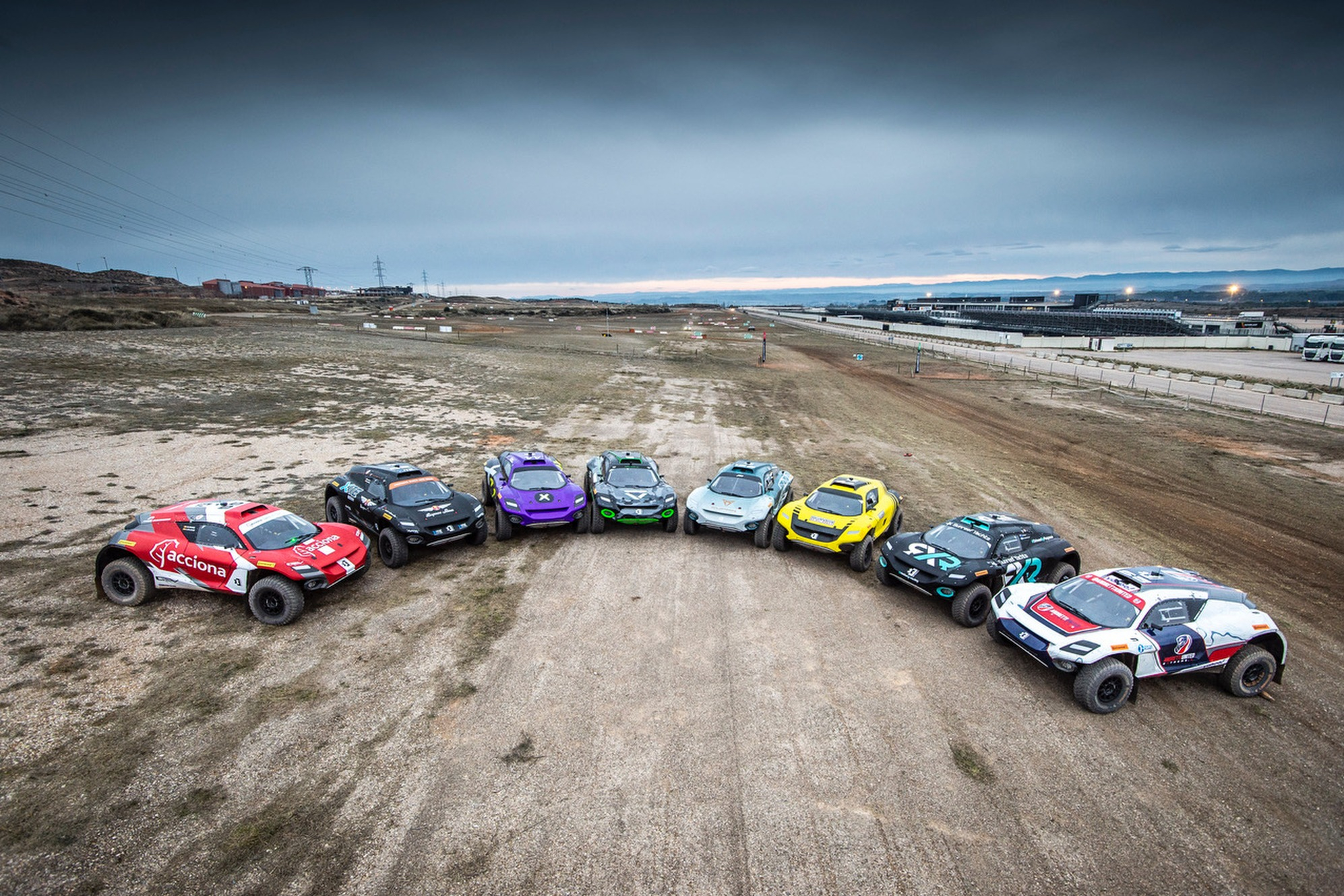 Vergne said after his first run in the car that it was “not decided” whether he would drive for Veloce Racing this season, with the inaugural round on 3-4 April in Saudi Arabia.

But Vergne has now clarified he pulled out of contention as he did not have enough time to prepare for Extreme E alongside his commitments to DS Techeetah in Formula E.

Vergne told Motorsport.com: “I did try the Extreme E [car], it was a fantastic experience, a lot of fun to drive.

“It was the first time in my life I was driving the corners through the window and not the windscreen!

“I had the feeling that originally I wanted to race but very quickly I realised that the level of professionals in the series was already very high.

“I knew that I could not be fighting for wins in Formula E as well as in Extreme E, so I had to make the choice, which for me was of course Formula E. It’s very important.

“As a co-owner of Veloce, together with my partners, we thought this direction was not the one to take because I would not have time to practice as I wanted to be able to win.” 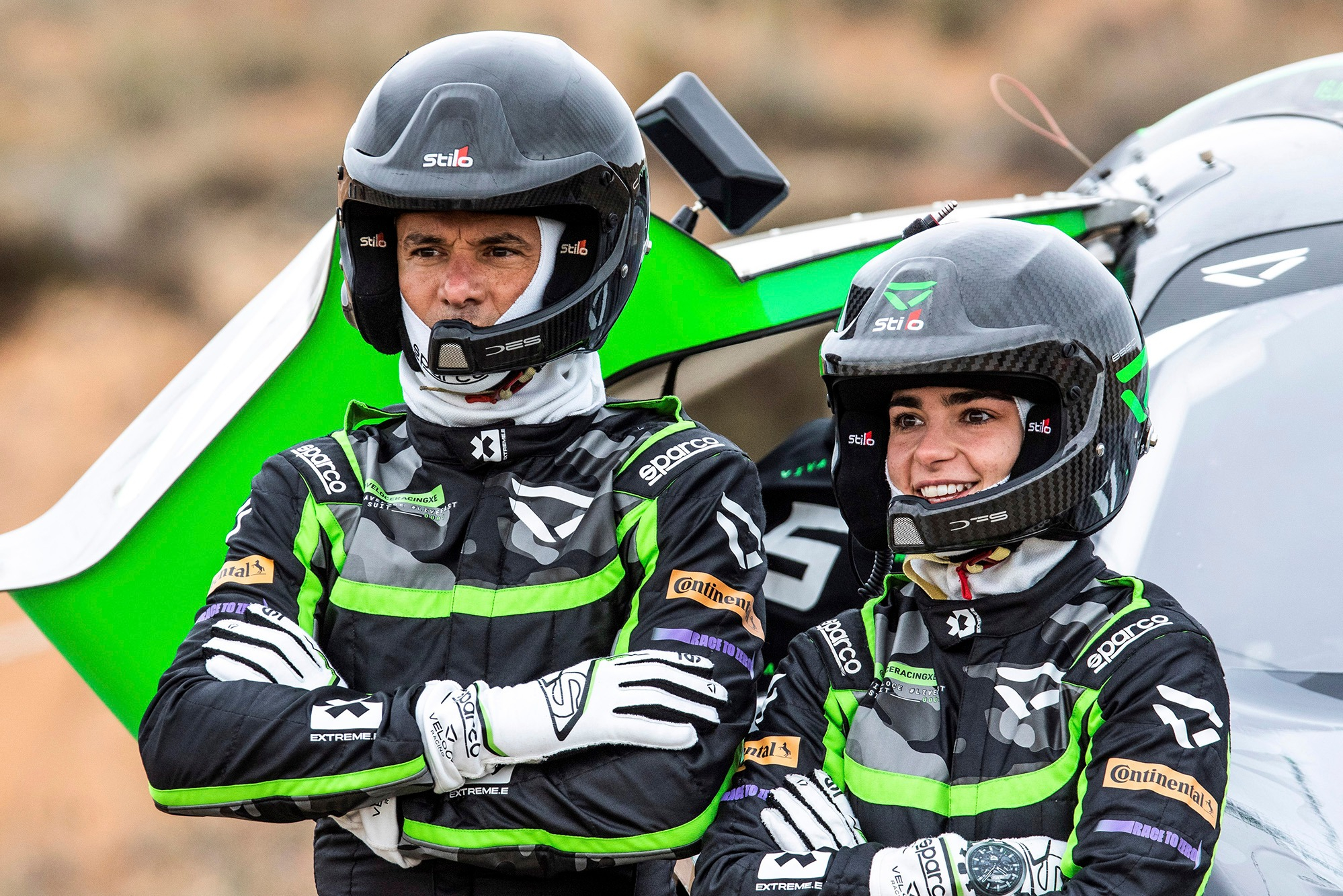 Vergne said of Sarrazin: “It’s very rare to see a driver so talented at everything.

“If you put me in a rally car, I would be off the pace.

“Every generation there is one driver that is good at everything he does. That’s Stephane Sarrazin, so I’m very glad we have him on board.

“We see a huge potential in Jamie and hopefully we can fight for some very good positions.”