The 2016 Formula 1 world champion has founded his own team in Extreme E, which he believes is the tip of the iceberg when it comes to motorsport's capacity to be a force for positive change in tackling the world’s greatest challenges.

By:
Nico Rosberg
Listen to this article

When I retired from Formula 1 at the end of 2016, I decided to dedicate the next step in my career to a greater purpose. Motorsport, and especially F1, can be very ego-driven, so I felt the need to dedicate my new life to helping others.

Having always been fascinated by the power of innovation, I developed a keen interest in sustainability and green technologies, and ultimately taking action to tackle the climate emergency. I’ve often felt that motorsport and the automotive industry have been easy targets when it comes to climate change but, truthfully, I am convinced that they can be platforms for positive change.

Purpose-driven initiatives within sport, industry, politics and beyond are the future, which is why I co-founded the Greentech Festival – Europe’s biggest sustainability festival – in 2019 as a platform for innovators and policy makers, from start-ups to global corporations, to come together and celebrate change.

This year’s edition featured Audi, Rimac, Volvo, BMW and other auto brands joined by start-ups from the mobility, food, energy and finance industries. They combined to exchange and collaborate on ideas that will help shape a healthier, brighter future.

Using sport as a platform for change is also why I decided to get involved first with Formula E as an investor and then take the next step with my own team, Rosberg X Racing, in Extreme E this year.

Ever since my first conversation with series co-founder Alejandro Agag about investing in Formula E, it’s been incredible to see the growth of the product from start-up to FIA World Championship-level series in less than seven years as both an entertainment product and testbed for EV technology. Just ask the nine OEMs that have so far run teams and developed race-to-road innovations…

The bold concept behind Extreme E made it an easy decision for me to get involved in the series. How could I not join a series which combines my two greatest passions in motorsport and sustainability? Already we’ve seen new technologies emerge and develop, such as AFC Energy’s zero-emission hydrogen fuel cell, which charges the Odyssey 21 race cars, Bcomp’s natural-fibre-based lightweight composites, and Williams Advanced Engineering’s 54kWh battery, built to work in all conditions and all terrains. 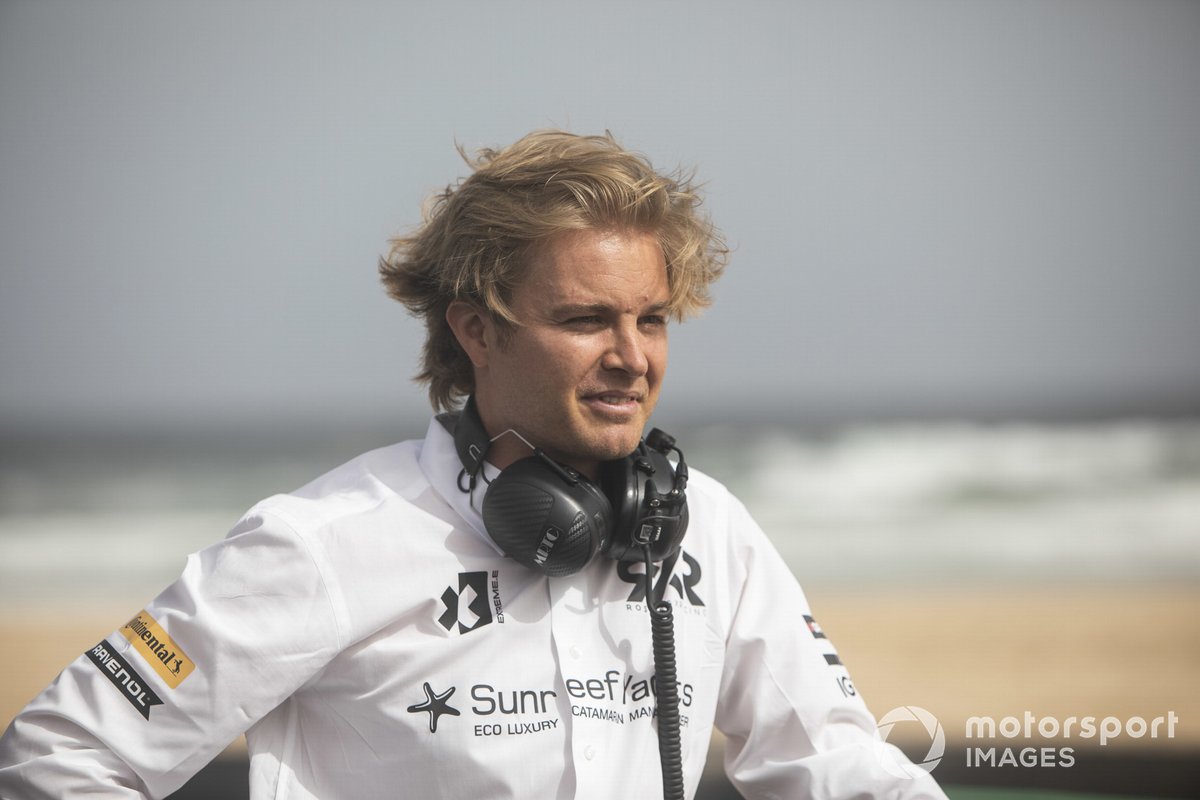 These innovations will make sustainable mobility more accessible and versatile in years to come, while the series’ ability to highlight the most fragile regions of our planet and act on the effects of climate change is what connects with hearts and minds and inspires action.

It’s also why Rosberg X Racing exists: to succeed in competition as it does in driving awareness and inspiring positive change. So far, we’ve done the first part well with two wins from the first two events, but the second part is just as important. It’s why we have our #DrivenByPurpose campaign, which supports projects at each race location with local communities and sustainability initiatives to drive positive change.

We’re privileged to be involved with the world’s first sport built on a social purpose, but I’m encouraged to see the steps other motorsport series are taking to drive positive change as well

Already, we have planted native trees at Motorland Aragon in Spain following the pre-season test in late 2020, donated video and photography equipment to female artisans in Saudi Arabia in support of gender equality and local craftsmanship, and donated solar panel reading lamps to children in Senegal to aid education and tackle climate injustice.

It’s been heartwarming to see the impact we’ve been able to have with our team and our sport, and something that makes winning taste that much sweeter.

We’re privileged to be involved with the world’s first sport built on a social purpose, but I’m encouraged to see the steps other motorsport series are taking to drive positive change as well. F1 has always been the pinnacle of our sport, so it’s great to see it announce plans to be net-zero carbon by 2030, with more sustainable solutions planned for the cars on track and F1’s logistical operations.

I’m also pleased to see the World Rally Championship embrace synthetic fuels – a technology with huge potential to reduce the emissions in internal combustion engines as well as new powerplants – from 2022 onwards, and other series such as Pure ETCR and FIA Electric GT emerge as well.

I see motorsport and the wider mobility industry as an ecosystem, where every aspect of it can help drive positive change, from the sustainable solutions it develops to the role it can play in educating people on the threat of climate change and how to tackle it. Innovating, racing and educating together is how we can make a difference. 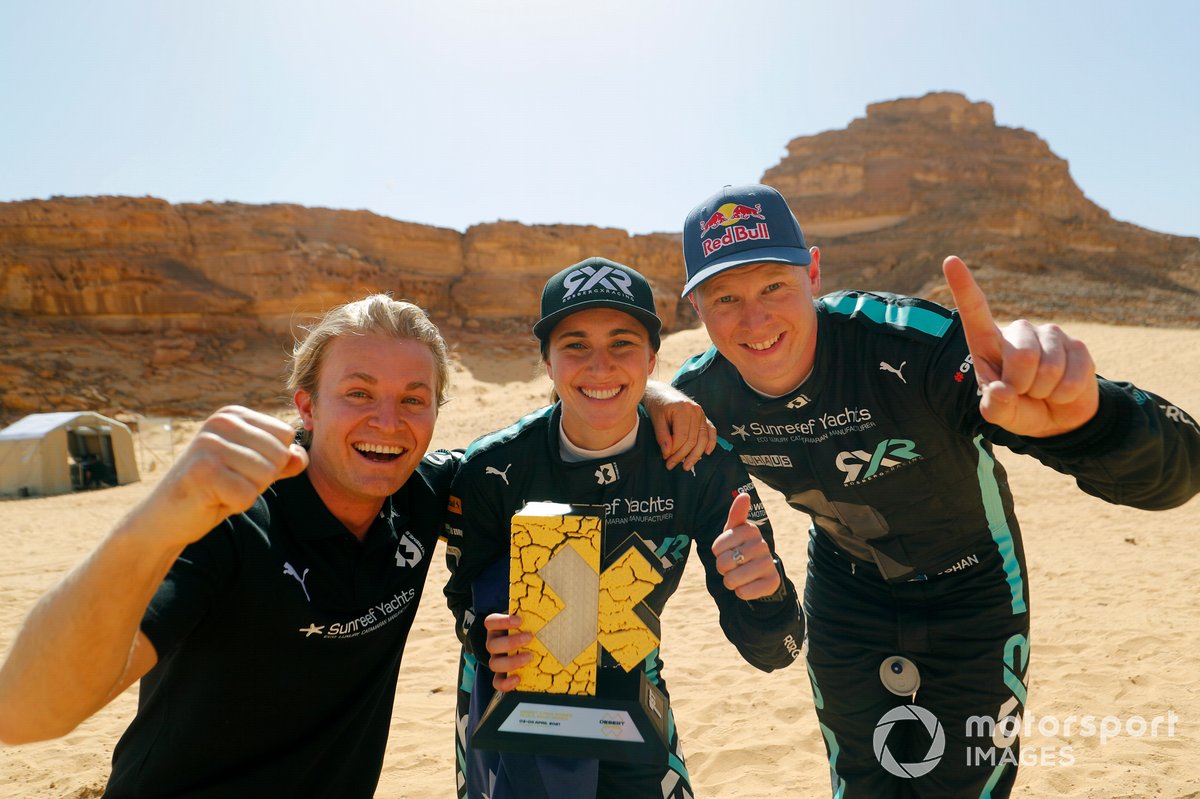