CUPRA will complete the 2022 Extreme E season with Nasser Al-Attiyah and Klara Andersson as its drivers in the Punta del Este finale in Uruguay, with Jutta Kleinschmidt ruled out due to her injuries.

By:
Alberto De Armas
Listen to this article

The second season of Extreme E will come to an end on the 26-27 November in Punta del Este in an intense year for the electric SUV championship.

The ABT CUPRA XE squad arrives eager to finish the championship on a high after a valuable podium finish at the last event, the Antofagasta Minerals Copper X Prix in Chile, back in September.

As she did in Chile, Andersson will again replace veteran Kleinschmidt, who is still out of action after her accident, and will team up with Al-Attiyah, who arrives after winning the World Rally-Raid Championship.

The Swede, who was a reserve driver and received the news at the last minute that she had to replace Kleinschmidt, had to adapt quickly to the CUPRA Tavascan XE and now hopes for an even better finish after taking third in Chile - the only podium finish for the ABT CUPRA XE squad in Extreme E this season.

Andersson, a 22-year-old FIA World Rallycross Championship driver, replaced Kleinschmidt after she had injured her back and had to spend the night in hospital. Despite the lack of experience, having only driven the ODYSSEY 21 in the 2021 young rookie test, Andersson enjoyed a strong showing. 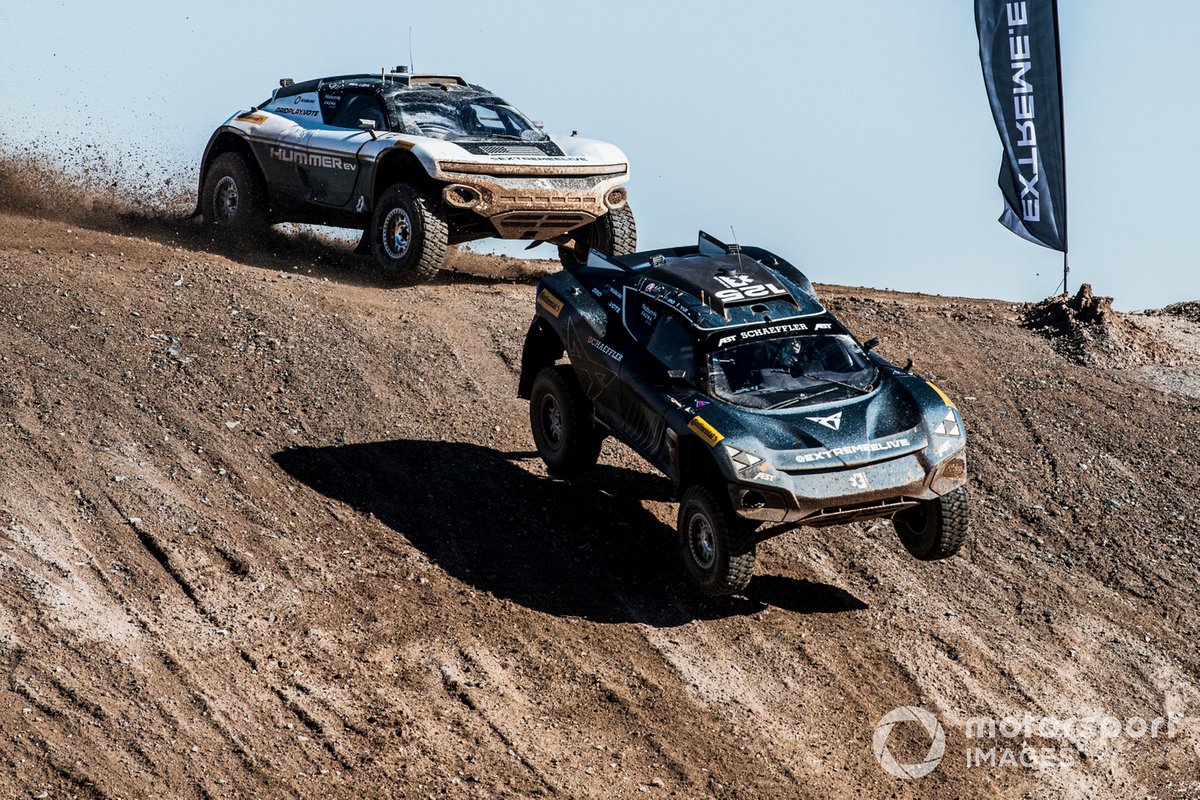 But despite the widespread surprise, Andersson says she could have achieved more if it hadn’t been for the CUPRA's broken windscreen wiper system and the mud that impaired her vision.

“They are a very professional team who welcomed me incredibly well,” said Andersson. “It was really nice to work with them throughout the weekend, and I learned a lot. They didn’t put any pressure on me but coached me to become quicker and quicker out on the course.”

Looking ahead to the Uruguayan race, she said: “I’ve never been to Uruguay before, so even the whole journey is an adventure. I’m delighted that ABT and CUPRA have put their trust in me and that we will be competing in the final together. It’s a great challenge, and I’m already a bit excited.” 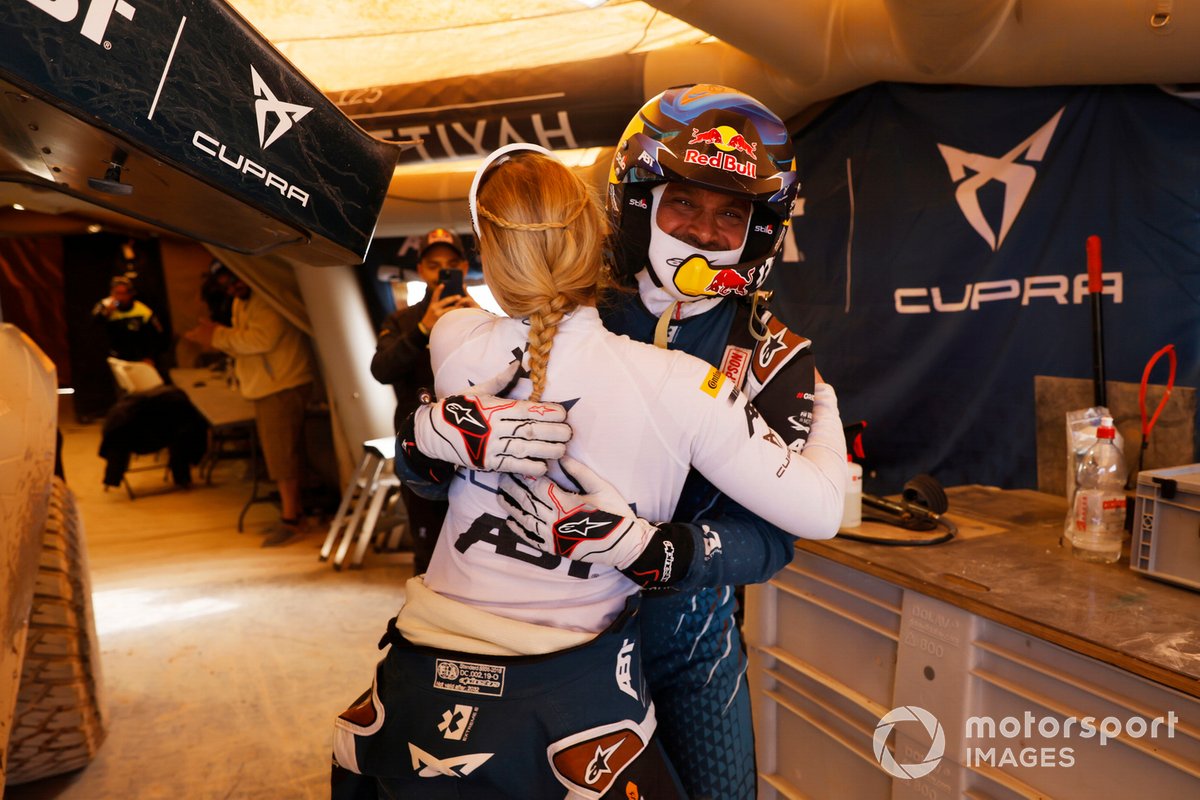 Beyond racing, Andersson also drives a CUPRA Born in her home country, a bond that began because her PWR team in Sweden competes with CUPRA in the Scandinavian Touring Car Championship.

“[I'm] definitely better prepared than last time in Chile,” she added. “We now have the opportunity to sort ourselves out in advance, clarify open questions and prepare in a structured way.

“On-site, I’ve got the course walk to get to know the track and two free practice sessions to get used to everything before qualifying – a normal race weekend, in other words.

“We’re pushing together for a good end to the team’s season. We saw in Chile that we have the pace for this. We’ll build on that.”

ETCR champion Tambay: "It's easier to drive a GT3"