Extreme E’s races are held in unique locations, from the desert dunes of Saudi Arabia to glacial river beds in Greenland. Preparing for each event poses a tough challenge for the competitors in the all-electric off-road series.

Unlike most conventional racing or rallying, teams have no prior experience of the locations nor access to past data. Some host venues, like Greenland, have never staged motorsport before. And with no in-season testing, competitors cannot even try to replicate the conditions they will be faced with.

“In this very first season it’s actually pretty difficult to nail the preparation because we are all learning [as we go],” says Xavi Serra, head of technical development at Abt Cupra Racing. Serra’s team currently lies fifth in the Extreme E standings after its driver pairing of Jutta Kleinschmidt and Mattias Ekstrom finished second in the Island X-Prix.

“However, we do go through a pre-event assessment starting from the race format itself and its sporting tweaks compared to previous races, timetables to allocate the sessions from Friday to Sunday, weather forecasts, tech updates and a kind of terrain guess.”

All teams are equipped with the same Odyssey 21 electric off-road car as their base vehicle, while flexibility in bodywork regulations allows for some differentiation such as Cupra’s strategy to preview its forthcoming Tavascan electric SUV. 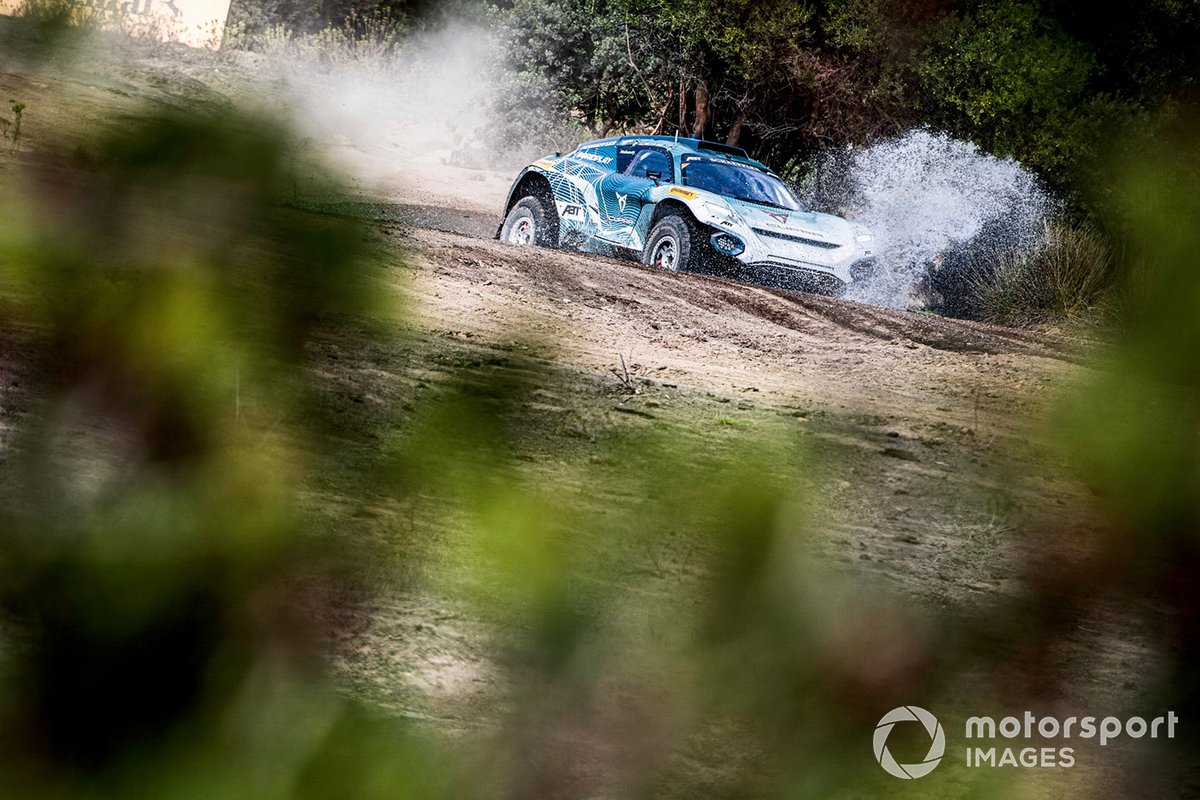 But, as the race machines are transported around the globe by sea on the St Helena, and in keeping with the series aiming to leave no footprint on the environment, pre-event testing is impossible.

Teams are provided with only limited information about each X-Prix’s course ahead of the weekend, placing extra importance on their brief opportunity to recce the route on arrival.

Serra says: “Since the cars were going from round to round in the St Helena, there has been no chance to test in between the first four rounds.

“More than pre-event simulation, what we do is as much as possible of data analysis back at the base after each round to consolidate the learnings and be better prepared to gradually increase our performance level as the season goes by.

“The information that we receive in advance is pretty little and very close in time to the [event], so the recce is paramount and we have to be well prepared.

“The engineers and drivers have to focus and get the most out of the little time available to assess the track during the recce time.”

The inaugural Extreme E champions will be decided at the Jurassic X-Prix in the UK on 18-19 December. 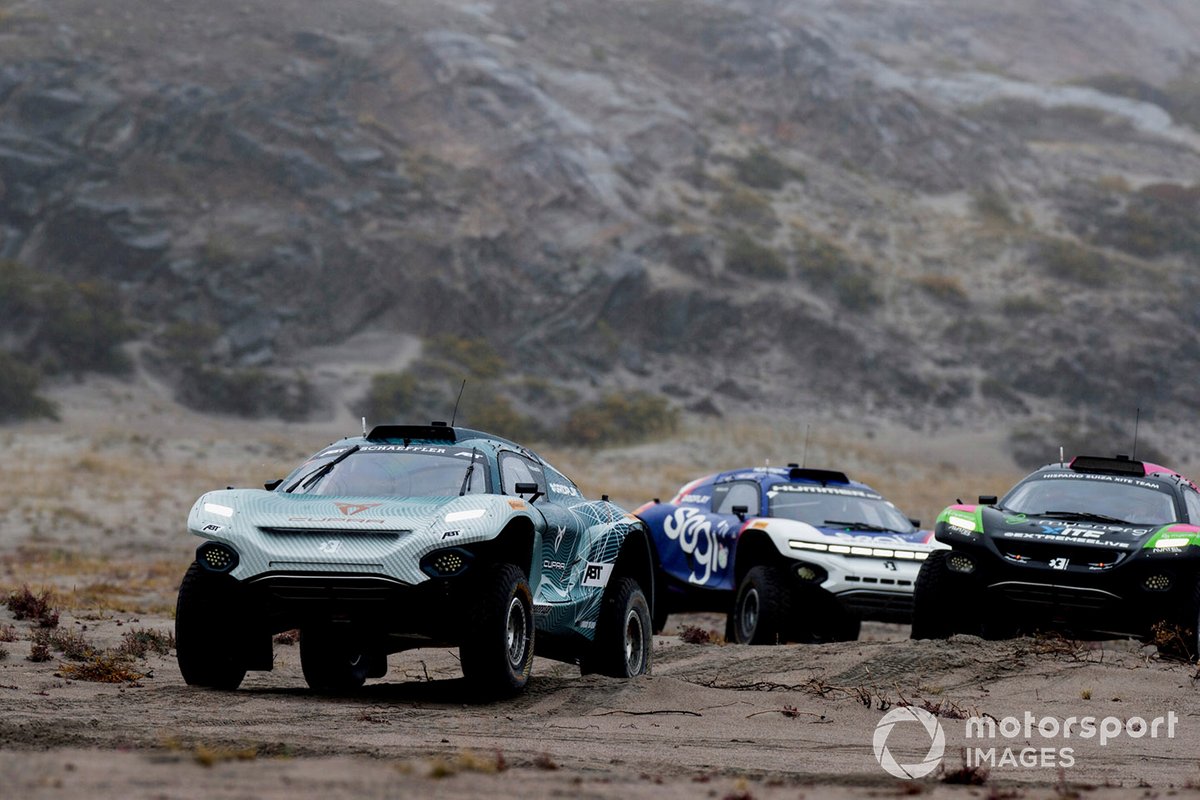