Al-Attiyah: "I will be in Extreme E next season"

After his podium in the Copper X-Prix Extreme E race in Chile, Nasser Al-Attiyah gives his take on the series and his future in both Extreme E and Dakar.

By:
Alberto De Armas
Listen to this article

The Qatari driver scored his first Extreme E podium in Chile after a strong performance by the CUPRA ABT team throughout the weekend, aided by a penalty for final race winners McLaren duo Tanner Foust and Emma Gilmour.

Al-Attiyah finally confirmed with this podium finish the good performances that were not being rewarded, as he reflected on the feat on his return to South America. 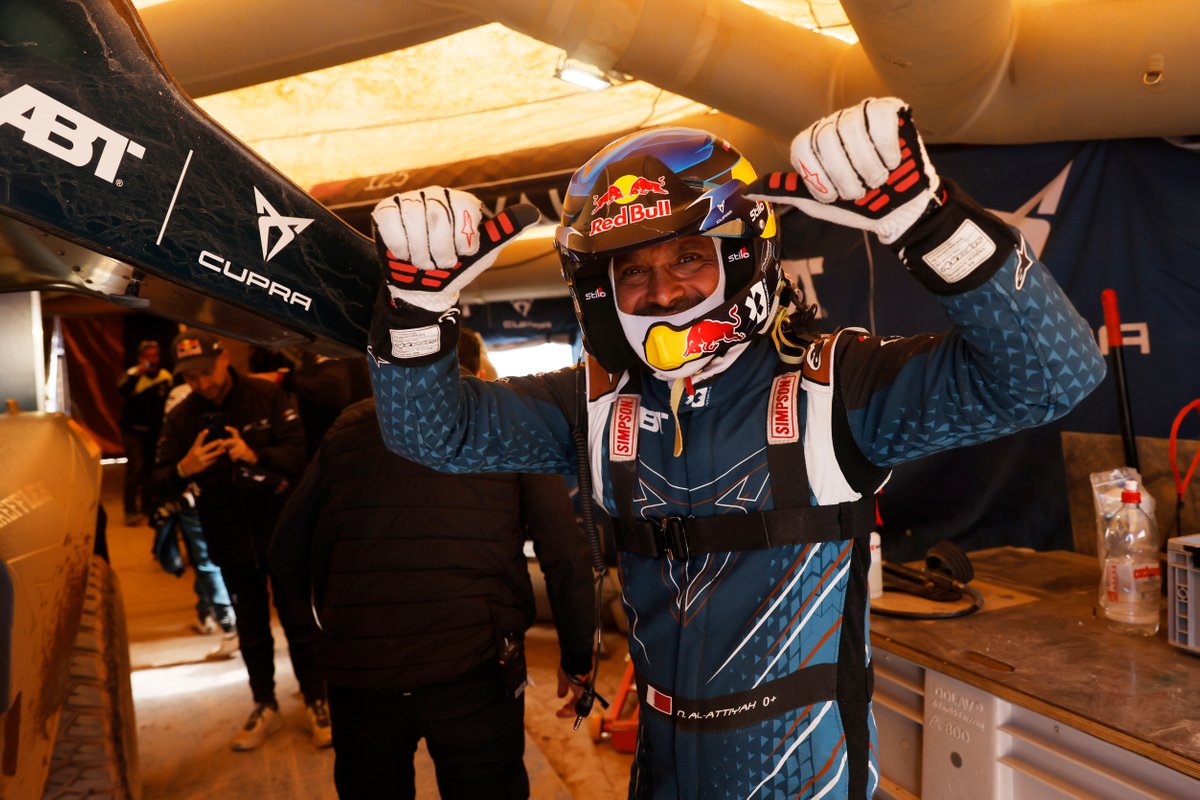 Q: How does it feel to be back in South America? You won two Dakars here.

NAA: It's great to be back in South America because it's a place with a big market for motorsport and many things. Also, to race in Chile, where I have done it many times, and I am very happy to compete here again because I have many friends.

Q: What is your analysis of this Extreme E season?

NAA: Extreme E for me is totally new, I have tried to adapt to the new things for the category, and I think I have the pace and I am strong; I just need to learn, and next year we can win the championship. 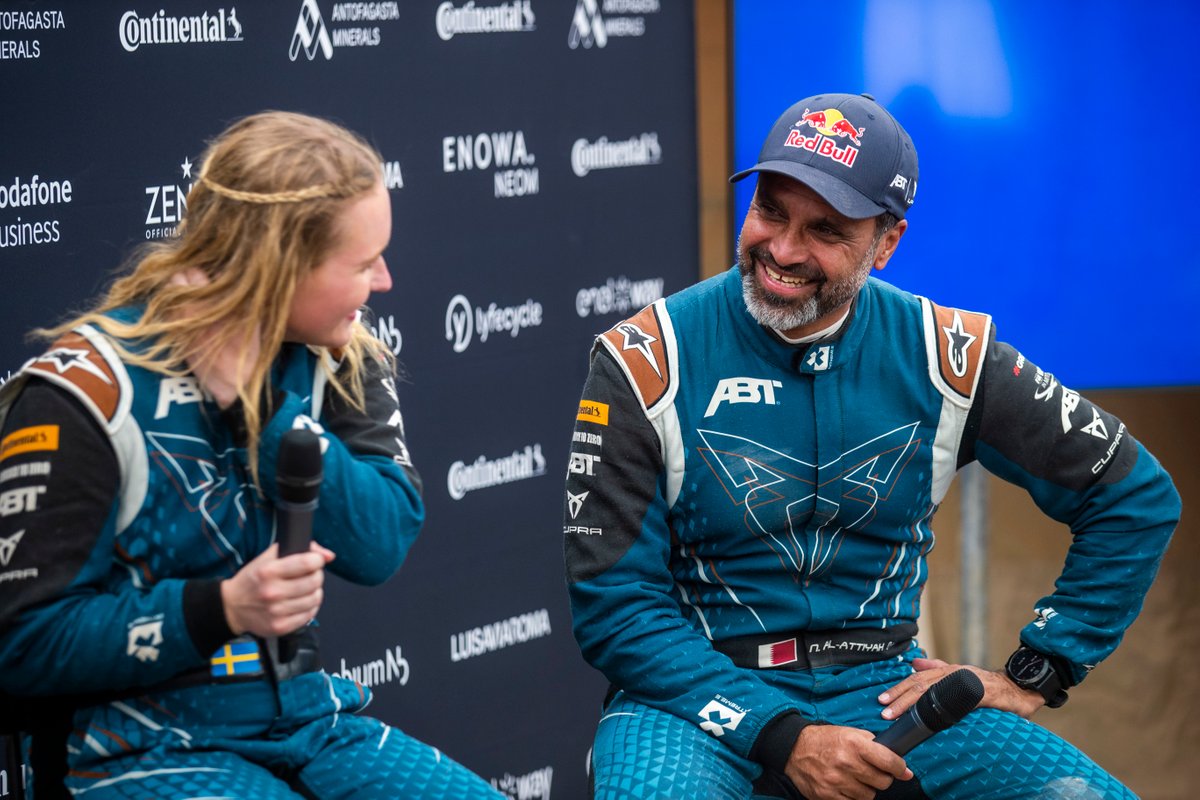 Q: What does the future hold for Extreme E, and will you be in that future?

NAA: The future for Extreme E is very much about being nature friendly, and they are doing a lot of things to help various causes. Of course, I will be part of Extreme E next season. 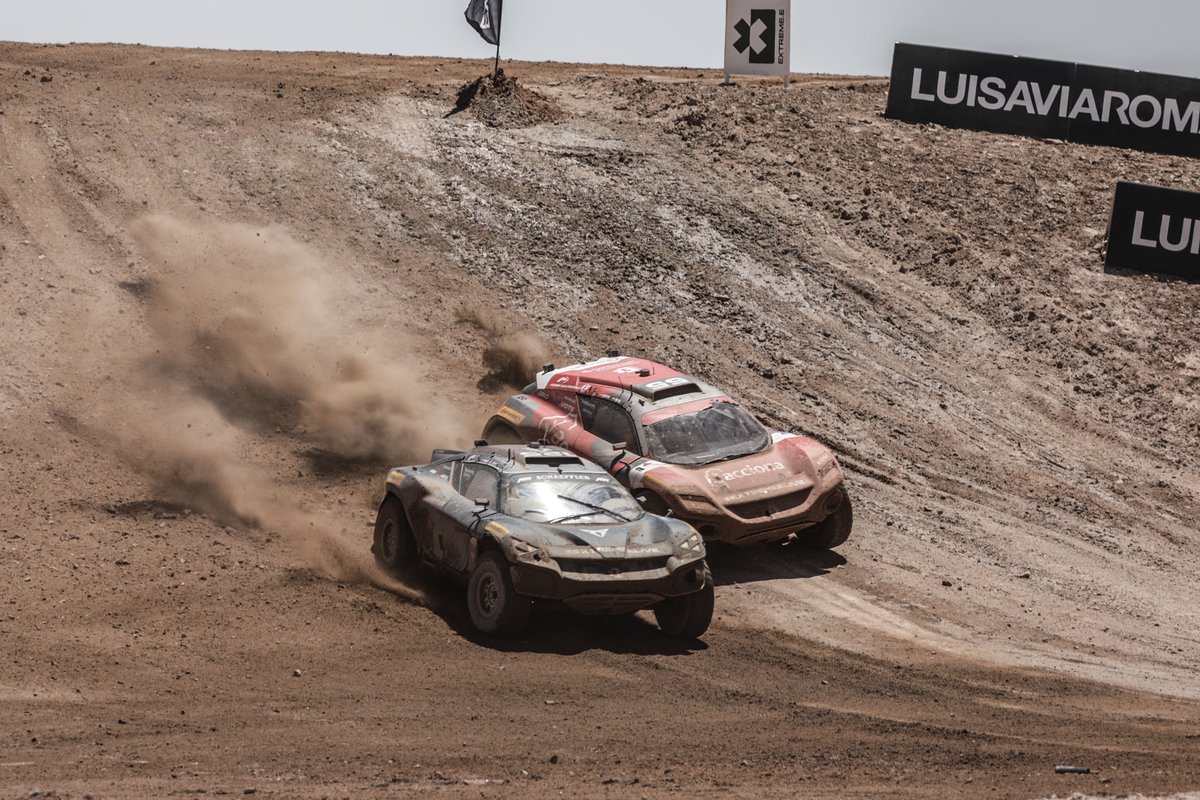 Q: How does the podium in Chile feel? Are you hoping for another podium before the end of the season?

NAA: I am very happy with the podium with Klara [Andersson, Al-Attiyah’s team-mate]. We already had other opportunities with Jutta, but bad luck prevented us from achieving them.

Q: Do you think that after an experienced edition, Fernando Alonso could fight for everything if he returns to Dakar?

NAA: Yes, talking about Fernando Alonso, he showed that he has very good skills for Dakar in 2020, and he is a fighter. I think if he continues in Dakar, he can win it.

Q: Who do you see as your rivals for the next Dakar? Will it depend so much on navigation?

NAA: On the next Dakar, we will defend the title after winning it in 2022, and I think there are very good drivers. I am sure I have to work very hard, and we need to be smart with navigation because Dakar is not only about speed but also about navigation. The Dakar is a very long rally, and I think we have to do our best to win again. 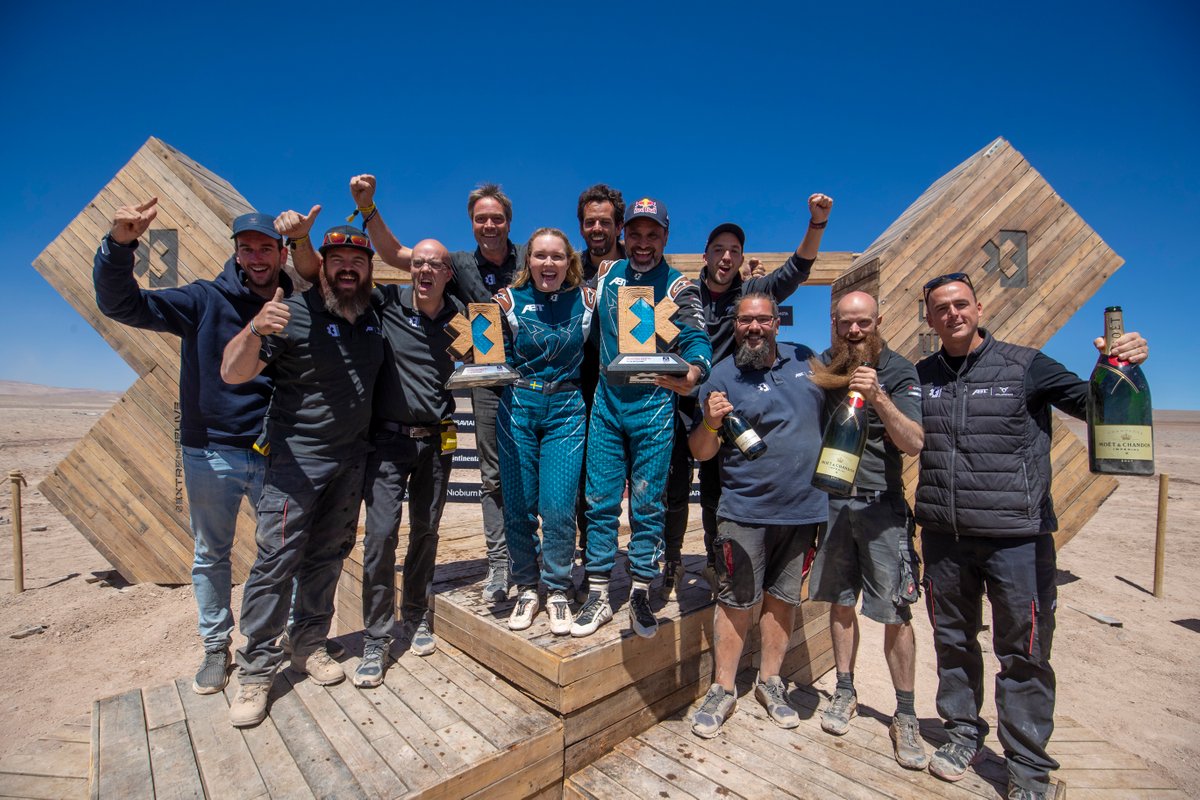 ETCR champion Tambay: "It's easier to drive a GT3"