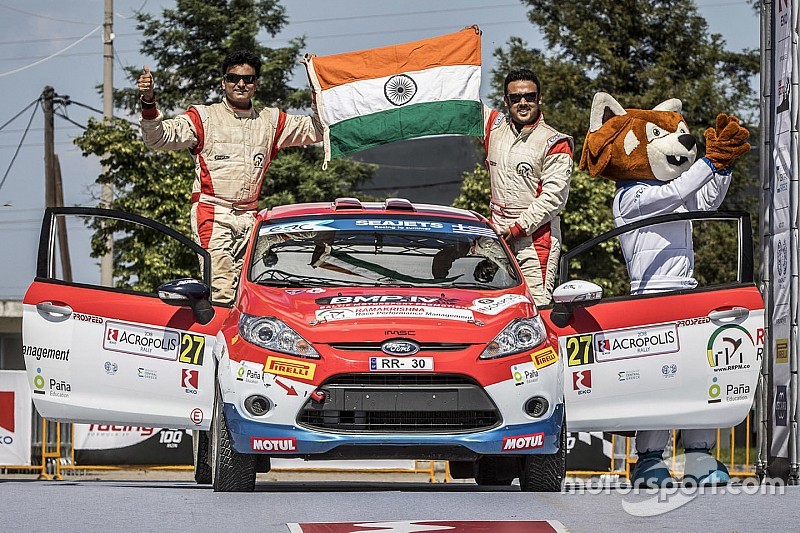 Amittrajit Ghosh notched up a class win on his maiden European Rally Championship appearance in Greece on Sunday.

Driving a generation-old Ford Fiesta R2 alongside the highly capable co-driver Ashwin Naik, Ghosh steered clear of troubles that caught his rivals to claim a 12m10.7s win over Emma Falcon.

The RRPM driver ran third after the first leg but moved into the lead when Chrysostomos Karellis and Artur Muradian suffered crashes in quick succession on Saturday.

Aware that the tricky rock stages of Acropolis Rally could also catch him out, Ghosh played it safe on Sunday and safely cruised to the finishing line.

“Coming here with an older generation R2, the goal was to finish,” he said after the rally.

“In the back of my mind I knew that if we got to the finish we’d be on the podium, but yesterday morning when I was only 2s behind [Artur] Muradian in the Peugeot I knew I could do it.”

Ghosh will compete in further rounds of the European Rally Championship as part of a partial campaign in the continental series. 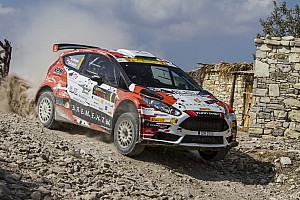