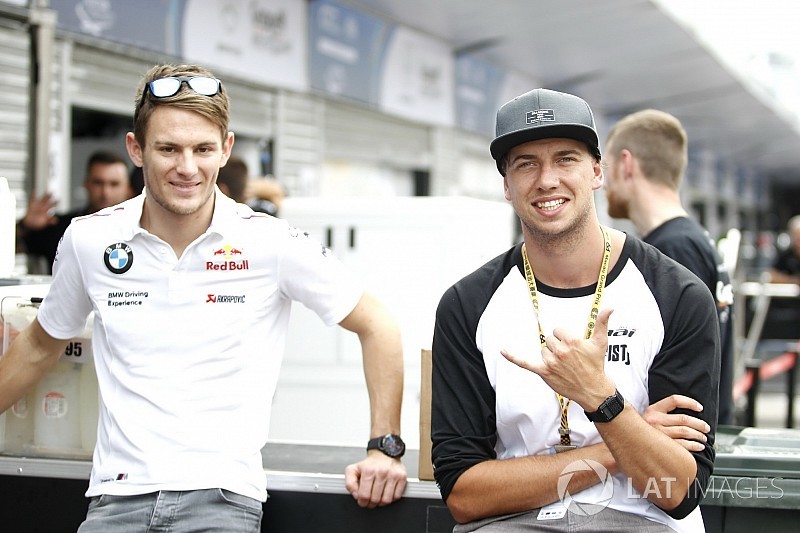 BMW has confirmed its full driver line-ups for a two-car assault at next year's Bathurst 12 Hour, with the likes of Marco Wittmann and Chaz Mostert joining the roster.

There will be two factory-backed M6 GT3s in the field, one run by Australian outfit BMW Team SRM, and another by German squad Schnitzer Motorsport.

The Schnitzer car feature a mix of local and overseas talent, with Chaz Mostert set to be partnered by Marco Wittmann and Augusto Farfus.

Supercars regular Mostert will be making his first appearance as a factory-backed BMW driver, having impressed Munich with his race-leading performance in a privately-run M6 at this year's 12 Hour.

He's since raced an AAI Motorsports M6 in a pair of Asian Le Mans Series rounds and the FIA GT World Cup in Macau as part of a growing relationship with BMW.

"I'm pumped to be heading back to the Bathurst 12 Hour," said Mostert.

"To be doing it with such an iconic team and with a driver line-up that strong is incredible. It's a real honour, because I know that there are top level GT drivers all over the world doing their best to get on the Bathurst grid. I

"I worked hard to get some more GT miles in my schedule this year, so hopefully that will be a bit of a leg-up for Bathurst too."

Brazilian DTM regular Farfus will be making his first trip to Mount Panorama, while Wittmann returns after starring alongside Richards and Mark Winterbottom in the SRM car last February.

"Last year, it definitely was one of the highlights of my season, a really cool experience," said the two-time DTM champ.

"I think that last year we have been pretty competitive and the performance of the BMW M6 GT3 was very strong. We hope to be as strong again this year, and to maybe have a little bit more luck and to fight for a top result.

"I will travel to Australia in early February in a very optimistic mood and am looking forward to a great start to the new year.”

As reported last week, the SRM line-up will be led by team boss Steve Richards, who will be joined by ex-F1 star Timo Glock and Austrian Philipp Eng.

Eng is the sole Bathurst rookie in that line-up, with Richards a four-time Bathurst 1000 winner, and Glock having raced an SRM M6 at the 12 Hour last year.

“It will not only be my debut at the Bathurst 12 Hour, but in general my first time ever in Australia," said Eng.

"It has always been my dream to compete at Bathurst and I already did a billion laps on this circuit in the simulator, just because it is so much fun. It is great that I now can put a real tyre on the asphalt there.

"I think that with the car, the team, and my strong teammates we have all the required ingredients to be successful.”

The two BMWs form part of a bumper 60-car entry list for next year's 12 Hour. 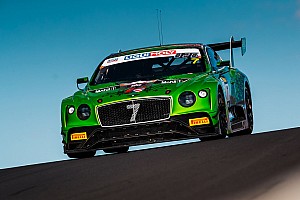