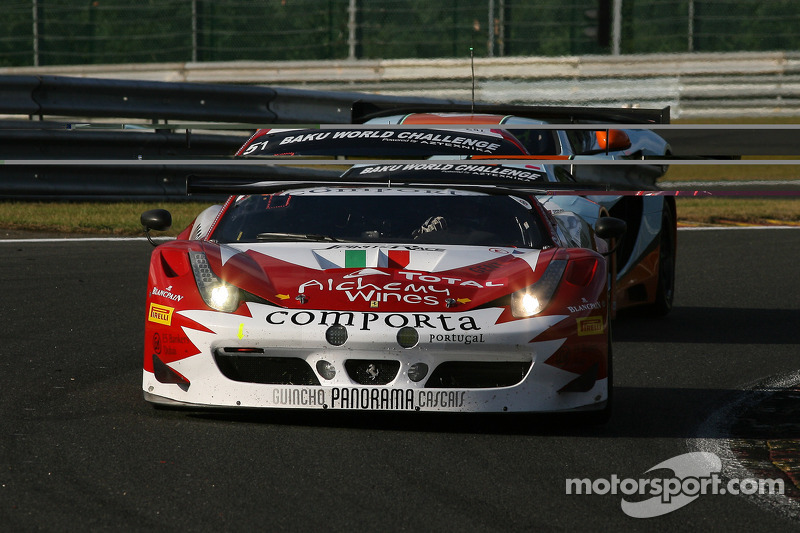 The team run by Amato Ferrari will enter three cars in the Blancpain Endurance Series.

AF Corse, the 2012 Blancpain Endurance Series Pro-Am champions and last year’s runners-up in the same category, will again be a force to reckon with during the 2014 season. 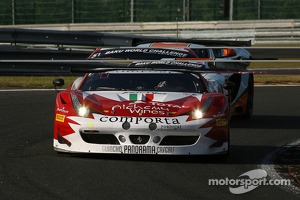 The team run by Amato Ferrari will enter three cars in the Blancpain Endurance Series: one in the Pro-Am category and two in the Gentlemen Trophy. The line-up for the first car (Ferrari #50) will be announced soon, but the two latter cars will be driven by Filipe Barreiros, Peter Mann and Francisco Guedes (Ferrari #51) and Yannick Mallegol, Howard Blank and Jean-Marc Bachelier (Ferrari #49) respectively.

Furthermore, AF Corse will continue to give technical support to Team Ukraine, which will enter two cars in 2014. The drivers line-ups will be announced soon.

Amato Ferrari (team principal): “ “We are proud of taking part once again in the Blancpain GT series. The enthusiasm of our drivers is proof of the success of the championship. The large number of participants and the high level of the teams involved is always a challenge and pushes us to excel and continuously improve our results."