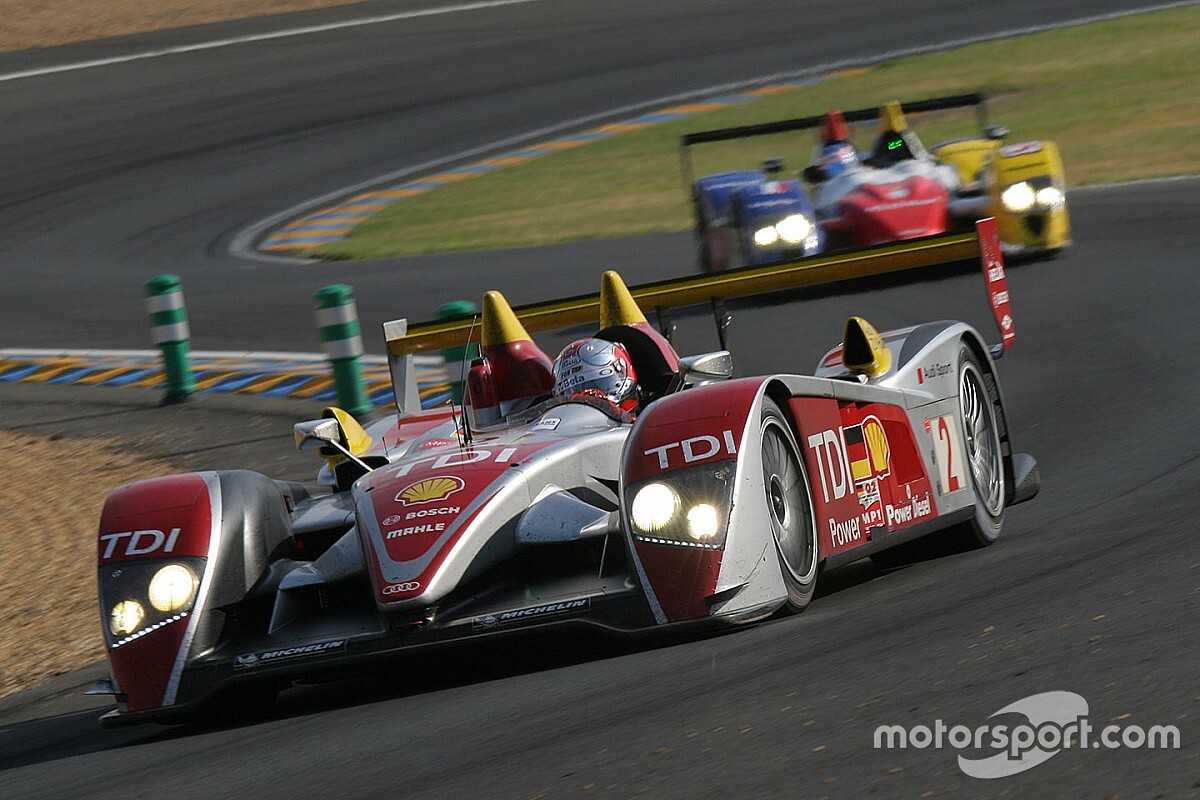 This weekend's final round of the World Endurance Championship in Bahrain will bring down the curtain on one of endurance racing's most exciting eras.

The LMP1 category has been in a steady decline since the departure of Porsche in 2017 left Toyota as its only manufacturer, while privateer numbers have gradually dwindled to the point where Toyota's two cars will run unopposed in Bahrain.

Valentino Rossi to return to Gulf 12 Hours with brother Marini