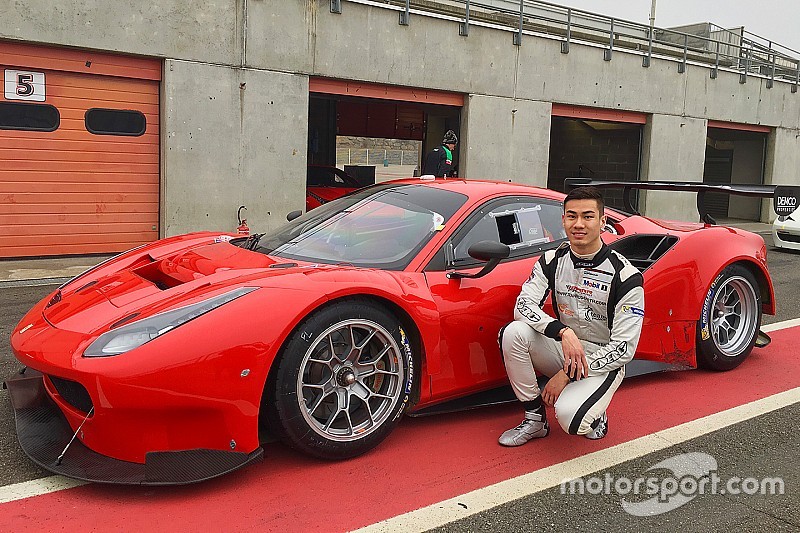 Porsche Supercup driver Sean Hudspeth has inked a deal to compete at the Bathurst 6 Hour next month.

The Singaporean driver will partner up with Steve Hodges in the RaceBred Engineering CSV Mondo, with the idea of using the 6 Hour as preparation to help find a Bathurst 12 Hour seat for 2018.

It will be his first trip to Mount Panorama, having done the majority of his racing in Europe and Asia.

“Which ever driver I ask, they all rate Bathurst in their Top 3 circuits, so it’s hard not to look forward to the event.

“I’ve already tested the circuit on the simulator and it looks like the top of The Mountain is as tricky section of track as it gets.”

The 6 Hour deal comes as the England-based engineering student looks to step up his racing career. Having competed in a one-off Porsche Supercup round at Monza last year, he now has a five-round deal with Lechner Motorsport for the 2017 series.

His programme will start at the Red Bull Ring in July, and then take in the Silverstone, Hungaroring, Spa, and Monza rounds.