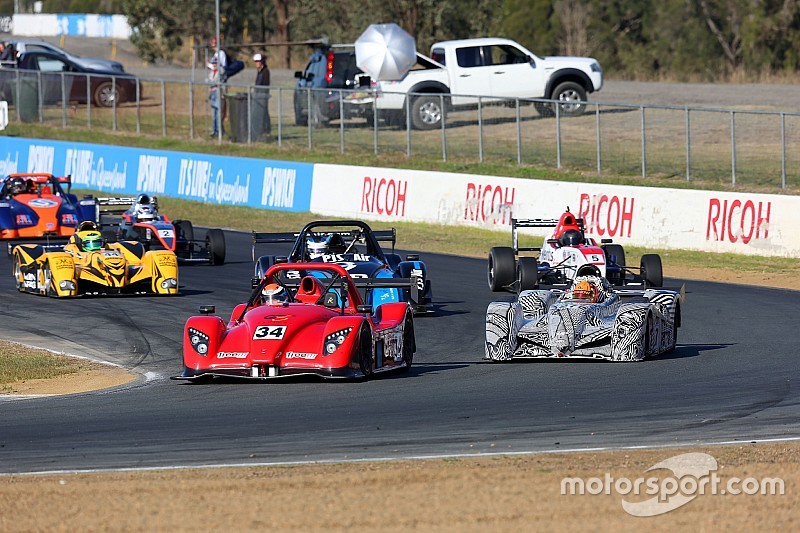 The brand new Australian Prototype Series has attracted a 16-car field for its opening round at Sandown this weekend.

There are four cars in the seeded Kumho Cup class, with a second Wolf GB08, a Prince LSR, and two more Wests, and eight cars in the Radical class.

There is a single open-wheeler as well, with Terry Peovitis running his RFR Formula 1000 car.

“The reaction to the new, inclusive rule book has been positive and we are very pleased with the grid for the opening round,” said category manager Liam Curkpatrick.

“There are a lot of familiar faces, but it’s exciting to welcome some new names, especially those who have elected to do ‘double duty’ by entering their Radicals in their own APS class.

“There will be racing throughout the field and in true sportscar racing fashion, it will be a very diverse and open grid.”

The Sandown round is the first of five rounds that the all-new category will stage in 2017.