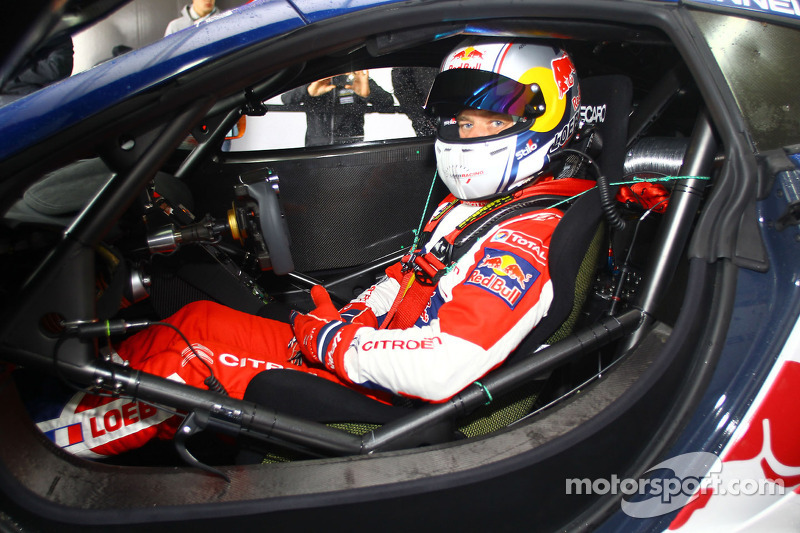 Sébastien Loeb Racing is taking part in two days of testing in Spain : the chance to take possession of the two McLaren MP4-12Cs which will be entered in one or several series next year.

Before finalising their 2013 plans, which will involve another year of participating in the Porsche Matmut Carrera Cup, Sébastien Loeb Racing completed the first test session with their new weapons: two McLaren MP4-12C GT3. Sébastien Loeb was himself behind the wheel for the shakedown at the Navarra circuit.

After a first year full of success, Sébastien Loeb Racing is ready to take on new challenges. This will take the form of three programs – Porsche Cup, GT, and Prototypes – of which all the details will be revealed at a later date. The Soultz-Sous-Forêts based team has already begun actively preparing for 2013, first in their workshops, and now on the track. Sébastien Loeb Racing is taking part in two days of testing in Spain : the chance to take possession of the two McLaren MP4-12Cs which will be entered in one or several series next year.

The feeling was good, with a conclusive balance.

"We have been convinced by the McLaren MP4-12C for several reasona," explains Sébastien Loeb, co-founder of the team alongside Dominique Heintz. "We discovered this car during the GT Tour finale at the Castellet and our first impressions were positive. I liked the handling of this modern car, with a carbon chassis and technical qualities that are undeniable. The car has also been competitive in several different championships.

"And finally, McLaren has show their motivation every time we’ve talked. They are a company that doesn’t have to prove their seriousness. The support that McLaren brings to their teams was also an important deciding factor."

On the Spanish Navarra circuit, Sébastien Loeb Racing continued the shakedown of their two McLaren MP4-12Cs, with Sébastien Loeb at the controls on the first day. "Everything went well," confirms the nine-time World Rally champion. "The feeling was good, with a conclusive balance. The track is nice, with a few quick corners and some technical sections. 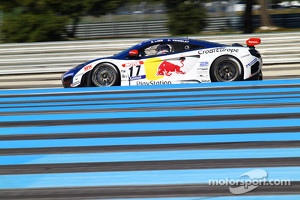 ""We’re preparing for a busier 2013 and, in addition to the shakedown, this type of testing allows us to explore several avenues for setting up the cars. We’ve made progress on the set-up and it was an interesting day even if there is still a lot of work to do still."

Other drivers also took to the track during the test session, which continue Wednesday, including 2012 team driver Nicolas Marroc in action.

As defending three-class champions in Porsche Matmut Carrera Cup, 3rd in the French GT Championship FFSA and podium finishers in European Le Mans Series for their first season in existence, Sébastien Loeb Racing will be presenting their 2013 program and partners soon.