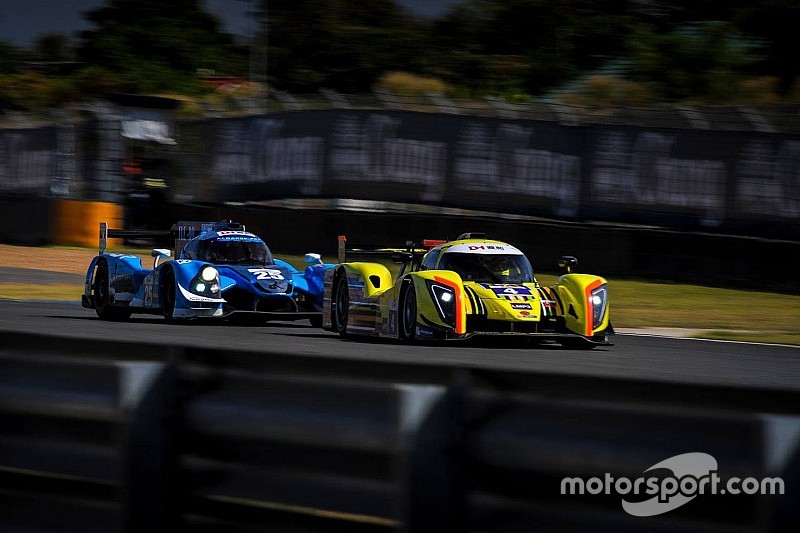 There could be LMP3 cars racing in Australia as soon as next year, as part of a plan to add the class to the current Australian Prototype Series.

The APS currently caters for a number of different prototypes, including Radicals and Type-CN sportscars.

However it will look to add an LMP3 class next year, as part of an expansion project dubbed 'Prototype:2019' that also includes a move to long-distance races and tie-up with sportscar racing in Asia.

If the plans go ahead, the series will effectively be split into four classes; P1 (CN, class 2A and Sports Racing cars), P2 (Kumho Cup – for non-seeded drivers in P1 cars), P3 (for LMP3 vehicles) and a dedicated Radical class.

The idea of bringing LMP3 to Australia has been given the thumbs up by experiences sportscar driver James Winslow, who has helped young Australian drivers into LMP3 seats in Europe, Asia, and the Middle East.

“The timing is definitely right for the introduction of LMP3 cars into Australia and this region,” he said.

“LMP3 cars are the perfect platform for the local market. They have enough performance that they can prepare drivers for LMP2 or P1 cars, but the controls in place mean they are still relatively affordable to run and are also fantastic for Pro-Am or Amateur drivers to race.

“To be able to keep some of our local talent here in a strong Pro-Am style series would be fantastic, and more drivers would get access to these great cars that are dominating the sportscar scene worldwide.

“LMP3 cars are lots of fun to drive, extremely safe and what people perhaps don’t realise is how versatile these cars are.

“They are obviously amazing on bigger tracks, but they work just as well on smaller circuits and in a lot of instances run in multi-class fields as well, which would work perfectly for the Australian scene.

“I have spoken to both manufacturers and teams who are both keen to see the introduction of LMP3 to this region and would definitely support it.”

APS will now work with governing body the Confederation of Australian Motor Sport on implementing its LMP3 plan.