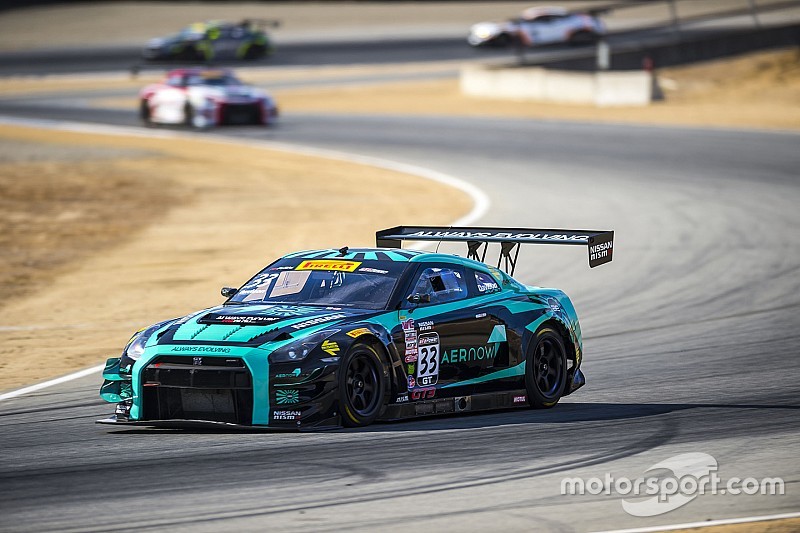 The brand new squad, run by former Supercars Development Series driver Brett Hobson, will run two GT-Rs at the 12 Hour this year, having imported the cars from the United States.

New Zealander Pither has been drafted into the team’s Bathurst line-up, and will share the #38 Pro entry with Carrera Cup and Aussie Racing Cars regular Adrian Flack, and Hong Kong-based Aussie Daniel Bilski.

Hobson himself will lead the #66 Am entry, alongside Americans Erik Davis and Fred Poordad.

“We are delighted to be joined by five such high caliber drivers,” said Hobson.

“With a plethora of expertise across multiple areas, we are confident of putting the most proficient team possible on the track.

“With these world-leading drivers behind the wheels of our flagship performance cars, the 2017 Bathurst 12 Hour is sure to herald the beginning of an exciting new chapter in Hobson Motorsport’s history.”

The two Hobson Nissans were previously run by Always Evolving in the US.