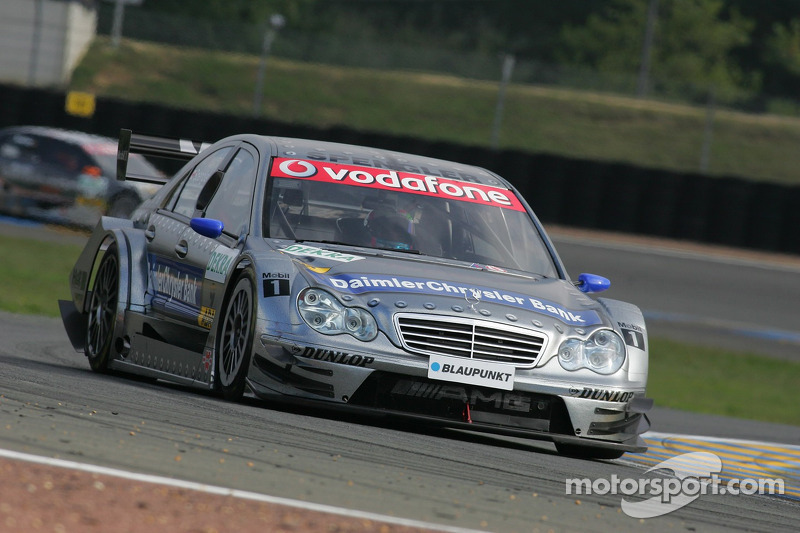 After many hours of uncertainty, a clear likely race winner at last emerged in the final stages of the 2012 Nurburgring 24 Hours. A battle potential for the win between the #3 Phoenix Audi, #20 Schubert BMW and #11 Manthey Porsche fizzled out as both the chasing cars hit problems, allowing the Basseng/Haase/Stippler/Winkelhock driving squad a comfortable margin for the first time all race. 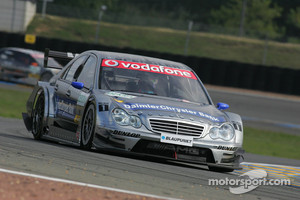 The #20 BMW in particular was setting a very fast pace when it was running second and looked more than capable of chasing down and passing the Audi for the win. But then, the story of the sister #19 BMW was repeated as the Huertgen/Schwager/Bastian/Adorf had to be pulled into the garage for extended work on the rear of the car – possibly the same driveshaft issue that sidelined the lead car. Time taken to effect repairs has pushed the car down to 10th so the leading BMW in the race is now the #29 Marc VDS car of Nordschleife newcomers Bas Leinders and Maxime Martin, plus Markus Palttala. The trio, also running the Blancpain Endurance Series this year, have run at a steady and sensible pace for almost the entire event, picking off places as others hit trouble.

Leading Porsche team Manthey Racing also suffered a setback, but it didn't result in as big a delay that hit the works BMW team. The #11 car had an extended pitstop to remedy an issue with the rear wing, dropping it from third on the road to fifth. But it was game over entirely for early-morning race leaders in the #22 Rowe Racing Mercedes SLS AMG – their suspension proving too serious to rectify in time for the end of the race. 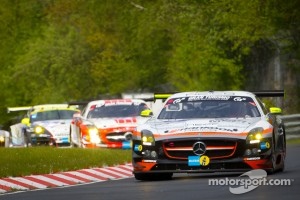 This leaves the #65 Heico-Hankook car as the leading Mercedes SLS AMG in second, with the #26 Mamerow Racing Audi in line for the final podium position with two hours left to run. Although the R8 hasn't been the fastest car – or even the fastest Audi – on track over the course of the 24 hours, it has a run a quiet, incident-free race and looks set to reap the rewards.

No. 3 Audi takes control at The Ring as Mercedes challenge fades