Le Mans-based Pescarolo Sport, a company in which its famous founder no longer has any involvement, has unveiled the Chevrolet-powered 04-LM as the basis of a new one-make racing series.

The Pescarolo Racing Series is scheduled to start next year with seven endurance races for teams of two or three drivers.

The Pescarolo-Chevrolet 04-LM will also be eligible for the VdeV Endurance Series and Creventic 24H Proto Series.

Nine-time Le Mans participant Jean-Bernard Bouvet, who is running the sporting side of Pescarolo Sport, explained that the new car will be positioned between Group CN and LMP3 machinery in the endurance pyramid.

The company also revealed that it has plans for another, faster car to be known as the Pescarolo 05.

Henri Pescarolo's successful privateer LMP1 team, which finished on the podium at Le Mans in 2005-07, was bought out by the Sora composites group in 2009.

Its Sora Racing arm, which manufactured the Pescarolo 02 prototype used at the Le Mans racing school, was purchased last year by Pedrono, an industrial engineer who competes in rallies.

The new car been developed out of the patents held by Pescarolo Sport for the school car, though the manufacturing techniques and materials are new.

Pescarolo, who subsequently returned to the tracks as a team owner in 2011-12 under the Pescarolo Team banner, stated that he is not supportive of the company using his name.

"I am not involved at all and I do not support it at all," he told Motorsport.com. 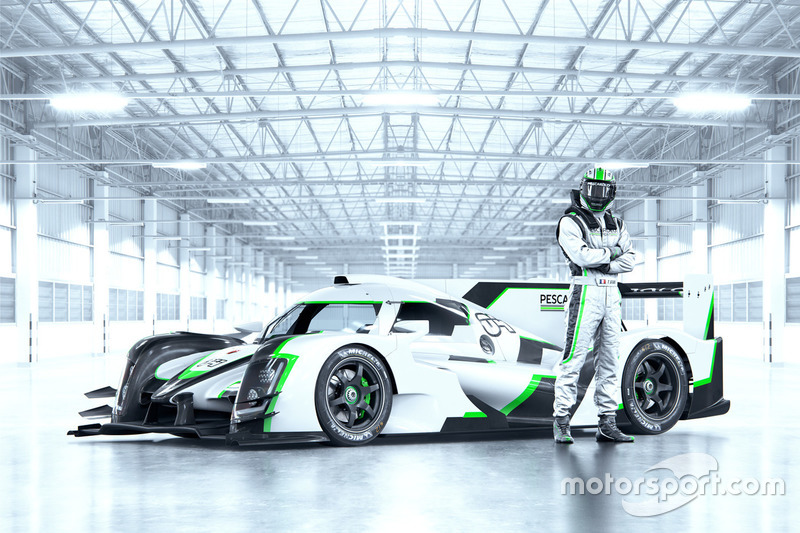 Land Audi's race was "over" before final Nurburgring 24h stop