Nissan will supply the engines for the future LM P3 prototypes and Xtrac will provide the gearboxes. 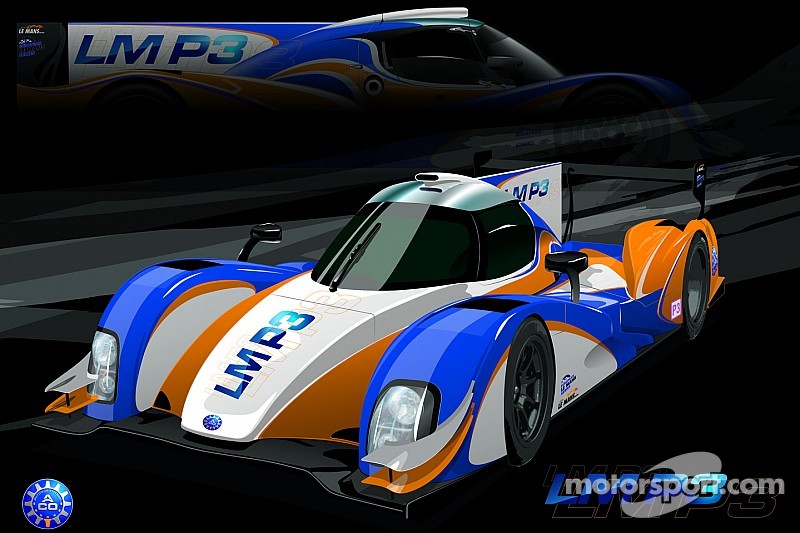 The new Le Mans prototype category presented on the 19th of July will be part of the 2015 Asian and European Le Mans Series Championships.

The Japanese manufacturer will be the exclusive engine supplier with its 5-litre normally-aspirated V8 Nismo VK50. Nissan, which is already well known for supplying engines in LMP2, is also preparing its comeback to LMP1 in 2015, and will thus facilitate access for teams and drivers from LMP3 to the blue riband endurance category.

This engine has been developed to comply with the specification drawn up by the Automobile Club de l’Ouest, whose aim is to make available a powerful, easy to run, reliable and economical engine.

• Endurance and reliability: 10 000 km between 2 revisions (the equivalent of almost two full seasons in the European Le Mans Series)

• Cost: 60 000 euros for the full package (engine, gearbox, electronics). Costs capped thanks to the choice of an engine close to a series production block.

Xtrac will provide the gearbox. This renowned company is famous for high quality and reliability: it will supply a semi-automatic transmission with 6 speeds + reverse and steering wheel-mounted paddles. A minimum of 7000 km will be demanded between two revisions.

As announced in July, the Magnetti Marelli Company will look after the electric control unit managing the gearbox and the data acquisition systems.

This engine/gearbox/control unit ensemble will be supplied and taken care of by Oreca, which will provide assistance at every race in both the Asian and European Le Mans Series. This procedure will remove a heavy burden from the teams racing in LM P3 for maintenance and spare parts.

LMP3 cars will not be allowed to race at Le Mans

Please note that the LMP3 cars, eligible for the Asian Le Mans Series and the European Le Mans Series in 2015, can take part in the Le Mans 24-Hours test day, depending on the number of places available, but not in the race itself.

The Automobile Club de l’Ouest is also in contact with promoters in other championships who are already interested in running the LM P3s in the near future.

• Prizes awarded
One invitation for the Le Mans 24 Hours in LM P2 for the squad winning the LM P3 teams’ championship, a one-day test in LM P2 in the Nissan Junior team for the champion drivers in LM P3 with the possibility of joining the Nissan drivers’ programme.

In the case of two-driver lineups: one Platinum and one Bronze or one Gold and one Silver.

The time spent in the car for each one will be defined to ensure the appropriate share-out of driving time and guarantee that the Silver and Bronze drivers’ stints are sufficiently long.
The driving times as well as the detailed sporting regulations (including refuelling) will be announced in the near future.

The measures taken in the Asian Le Mans Series will be announced shortly.