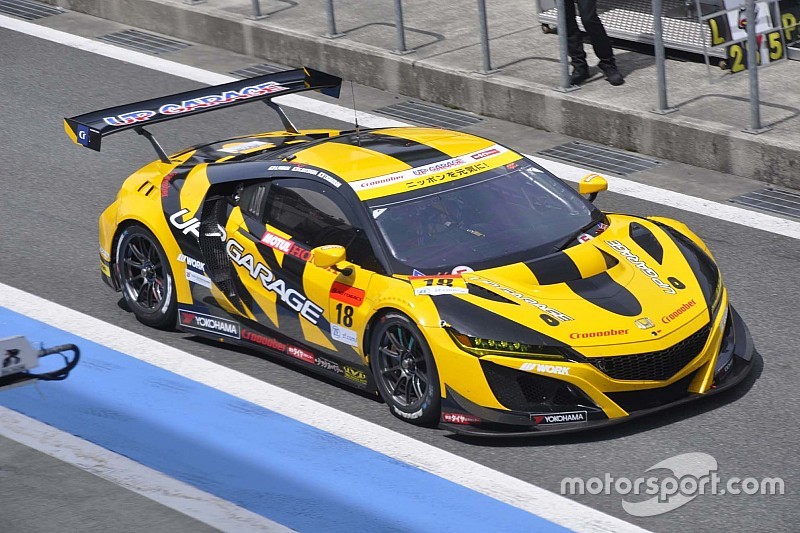 It will be Makino’s first Suzuka 10h outing - and first-ever in a GT3 car - although he did take part in the Suzuka 1000km race in 2016 at the wheel of a Lotus Evora Mother Chassis car.

On that occasion, Makino qualified a starring third for what was his maiden Super GT race, before his team CarsTokai Dream28 was forced to retire the car just before half-distance.

Makino’s Suzuka 1000km run earned him a GT500 graduation for the remainder of the 2016 season during which he even bagged a podium finish in Thailand.

This year will mark Team Upgarage’s second appearance in the Suzuka 10h but its first with Honda’s upgraded GT3 racer.

The team entered last year’s event with a Toyota 86 MC, which, like all mother chassis cars, struggled against more powerful FIA GT3-spec machinery.

Upgarage's GT300-class Honda has yet to score a point during this Super GT season.

The second edition of the Suzuka 10 Hours will take place on August 23-25, with at least 38 cars and 13 manufacturers expected to share the grid for the Asian round of the Intercontinental GT Challenge. 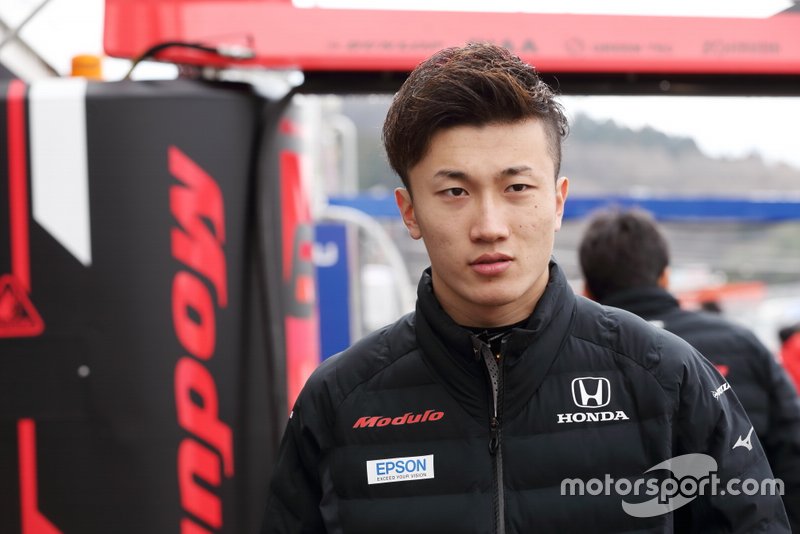