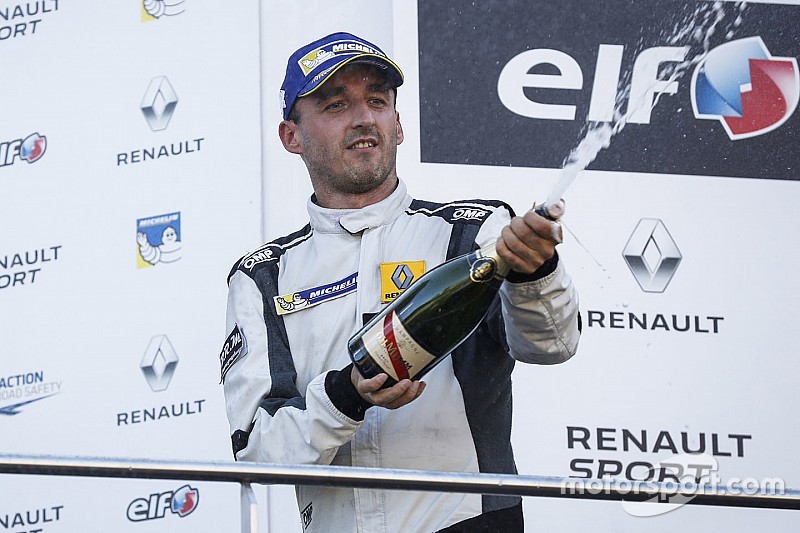 Former Formula 1 driver Robert Kubica will take part in November's 6 Hours of Rome at Vallelunga, as the Polish driver carries on with his return to circuit racing.

Kubica, who has largely focused on rallying since an injury curtailed his F1 career, made his circuit racing comeback in the Mugello 12 Hours in March, qualifying third but exiting from contention early on through a suspension failure.

He has since made a guest appearance in the Renault Sport Trophy, finishing third and fourth in the two races he contested with the Renault RS01 car.

The 31-year-old will now pilot the very same model in the Gruppo Peroni-organised 6h di Roma event, partnered by former FIA GT champion Matteo Bobbi, 38, in an Oregon Team entry - with a third driver yet to be announced.

Kubica won't be the only ex-F1 driver on the entry list of the Vallelunga race, with Giancarlo Fisichella, who won the event back in 2014, returning with an AF Corse-run Ferrari 488 GT3 alongside Marco Cioci and Alexander Moiseev.