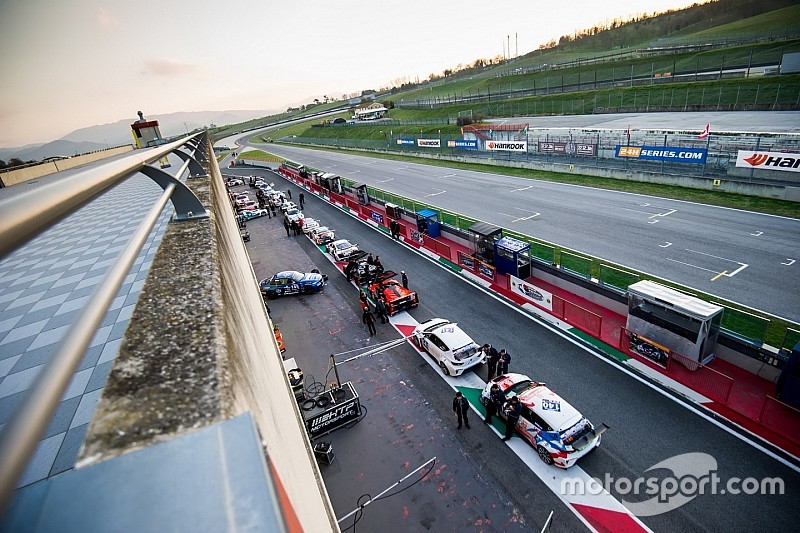 A total of 42 cars and drivers and teams from 24 different nationalities are expected for the race at the Autodromo Enzo e Dino Ferrari at the 12h Imola.

Gennep/Imola – Italy is one of the countries in Europe where people are really passionate about cars and motorsport. Therefore, it is only logical that the 24h Series powered by Hankook is returning to this beautiful country, having already been there earlier this year for the race at Mugello. Now, it is time to head to the Emilia Romagna region for this weekend’s Hankook 12h Imola (30 June-1 July), round five of this year’s series. A total of 42 cars and drivers and teams from 24 different nationalities are expected for the race at the Autodromo Enzo e Dino Ferrari, a new venue on the calendar of the 24H Series powered by Hankook, but a place with a long history in motorsport.

Of course, Imola is the spiritual home of the Italian supercars, because the ‘Terra di Motori’, with the Ferrari headquarters in Maranello and the Lamborghini factory in Sant’Agata Bolognese is not far away. Both brands are represented on the grid for the Hankook 12h Imola, with Czech team Scuderia Praha, winners of this year’s Hankook 12h Mugello, present with its Ferrari 488 GT3 and Lamborghini being represented by German team Leipert Motorsport and Austrian outfit GRT Grasser Racing Team. In the A6 class, they will be facing strong competition, first and foremost from German Porsche team Herberth Motorsport. Having won three races already in this year’s 24h Series powered by Hankook, the Renauer brothers’ team still has unfinished business in Italy as a technical problem prevented success at Mugello. Other teams in the A6 class, split up into a Pro- and an Am-sub-division, have entries with Mercedes-AMG GT3, Porsche 991 GT3 R, Renault RS01 FGT3 and Audi R8 LMS.

The Porsche 991 class includes five entries. Another six Porsche Cup cars have been entered in class SP2, along with one MARC Focus V8, one BMW M3, one GC Automobile and one Audi TTRS. The SP3-GT4 class has three cars on the grid, one Porsche and a pair of Ginettas. The TCR touring car category consists of two SEAT Leons, two Audi RS 3 LMS and three Peugeot 308 Racing Cup cars. Two cars in the A2 class, one Renault Clio and one Toyota GT86, round out the field. Some teams are making their 24H SERIES debut in Imola: MDC Sports from Germany in A6, RScar Motorsport from Russia and Brookspeed International Motorsport from the UK in SP3-GT4. In the same class, Team Africa Le Mans from South Africa will be on the grid as well with a line-up that includes Le Mans 24-hour race winner Jan Lammers and South-African motor racing legend Sarel van der Merwe.

In the overall GT teams’ standings of the 24H Series powered by Hankook, Swiss team Hofor Racing and German outfit PROsport Performance are jointly in the lead, tied at 92 points. Accordingly, the teams’ respective drivers, Kenneth Heyer, Roland Eggimann, Michael and Chantal Kroll and Christiaan Frankenhout for Hofor Racing and Charles Putman, Charles Espenlaub and Joe Foster for PROsport Performance, are leading the overall drivers’ standings. Chantal Kroll is on the best way to defend her 24H SERIES ladies’ cup title while Max Edelhoff is the best-placed rookie driver.

On Thursday, 29 June, drivers have the possibility to familiarise themselves during rent-a-car rides and optional private tests. On Friday, 30 June, free practice is scheduled from 9.45 till 11.15 hrs, followed by qualifying from 11.30 till 12.30 hrs. The first part of the race will run on Friday from 15.00 till 19.00 hrs, after which intervention rules apply. The restart is on Saturday at 11.00 hrs, the finish is at 19.00 hrs.