Olaf Beckmann, the owner of the famous 'Foxtail' Opel Manta at the Nurburgring 24 Hours, is considering withdrawing the fan-favourite car after the 2021 season due to increased entry fees for the Nurburgring Endurance Series. 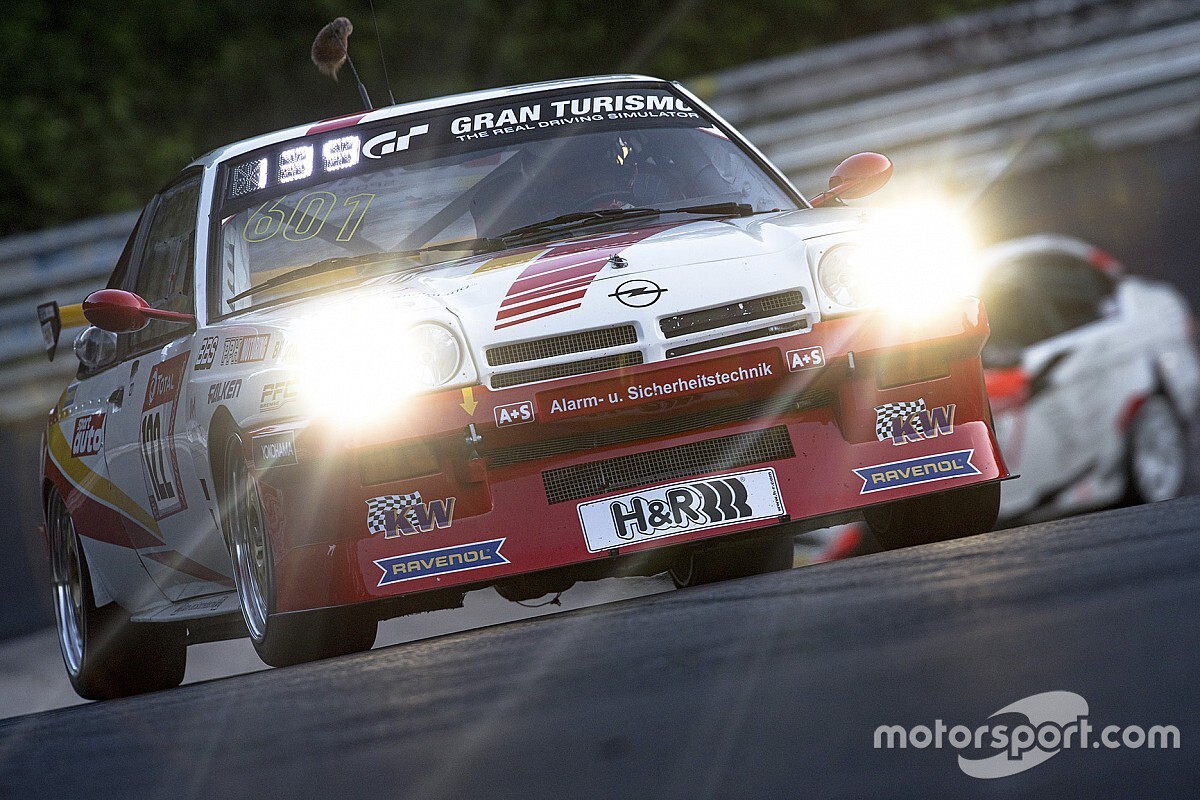 Measures for dealing with the coronavirus situation at the Nurburgring have led to increased expenses for the VLN, the organizing body behind the NLS. Additionally, the race broadcasts will feature helicopter footage for every single race of the 2021 season for the first time, leading to further costs that have been passed on to participants.

Entry fee increases of up to 34 percent, especially for the smaller classes, have made some teams withdraw from the season, leading to angry comments by team owners on social media. In contrast, faster cars have only received an entry fee increase of around five percent.

VLN claims to have cut back on the subsidies that smaller classes enjoyed before, leading to a new entry fee of EUR1,070 per race compared to the previous EUR800 for the smaller classes. But the teams’ organization ILN (Interessengemeinschaft Langstrecke Nurburgring) sees increasing fees in the midst of a major economic crisis as a catastrophic shift for entrants.

Beckmann is now considering retiring his Opel Manta from the race for good after the 2021 season, first stating his intentions in a reader’s letter in Germany's Motor Sport Aktuell.

While insisting that he doesn't wish to threaten the series, he told Motorsport.com: “I wanted to inform fellow teams about a situation concerning start numbers that was not fully clarified in that magazine's article.” 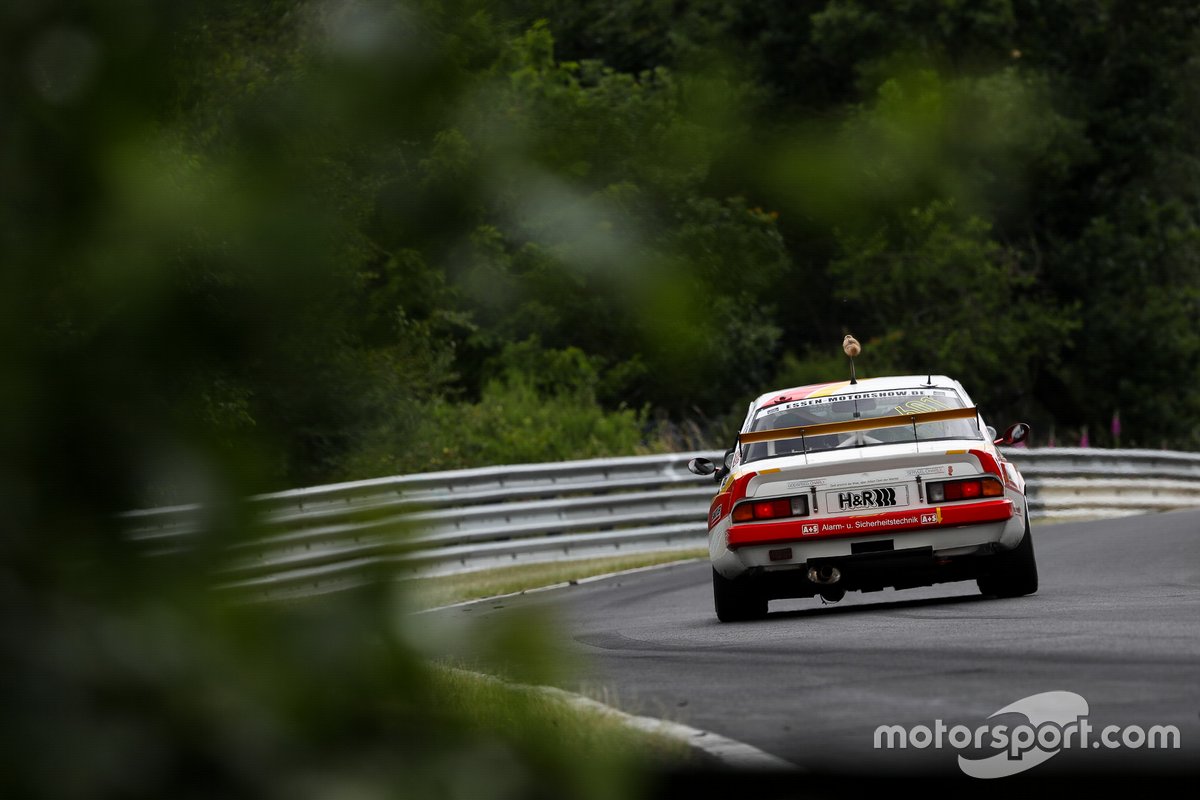 Beckmann says that a team can no longer obtain a desired start number by signing up for the season just as a driver, as was the system before.

“You now have to sign up as a team, leading to further costs of EUR1,300 that I didn't have to pay before,” he said. “For us, it is important to race with the first number of the class’s assigned number block, so our car will be first in the entry list. Now I can only get my desired number if I sign up for the first race at the very first opportunity or pay the additional fee.”

For 2021, Beckmann has paid the team enrollment fee and received the number he wanted. But there is a further complication with the Manta: the car will race in two different classes in 2021.

Usually featuring in the H2 class in the NLS races, the Manta now has to move to the SP3 class for the Nurburgring 24 hours as Group H cars aren't permitted. The regulations demand a 70-kilo weight increase for the car in SP3 trim.

Beckmann and his teammates Peter Hass and Volker Strycek want to use one or two NLS races for practice in the SP3 class and therefore require two separate numbers. This will only be possible if the team signs up twice, doubling its entry fees. Seemingly, the Manta has fallen victim to a special case that escaped the notice of VLN officials when they changed the rules.

However, the VLN argues that it was still possible to obtain the desired number without team registration if Beckmann had reached out over the situation. For example, the fan-favorite Manthey-run 'Grello' Porsche 911 GT3 R has been using number 911 for years, which is not assigned to the SP9 class (FIA GT3) number block.

Beckmann has suggested that the moves mean that smaller teams aren’t welcome anymore at the Nordschleife.

“It's out of question that smaller teams [in the NLS] still enjoy fair terms by comparison,” he claimed. “If they state they will increase entry fees by five percent, but I have to pay north of 30 percent more, then it is not fair.

“If my feeling that small teams aren't welcome anymore persists after this season, I will seriously consider looking for other options or sending the car into the museum for good.”