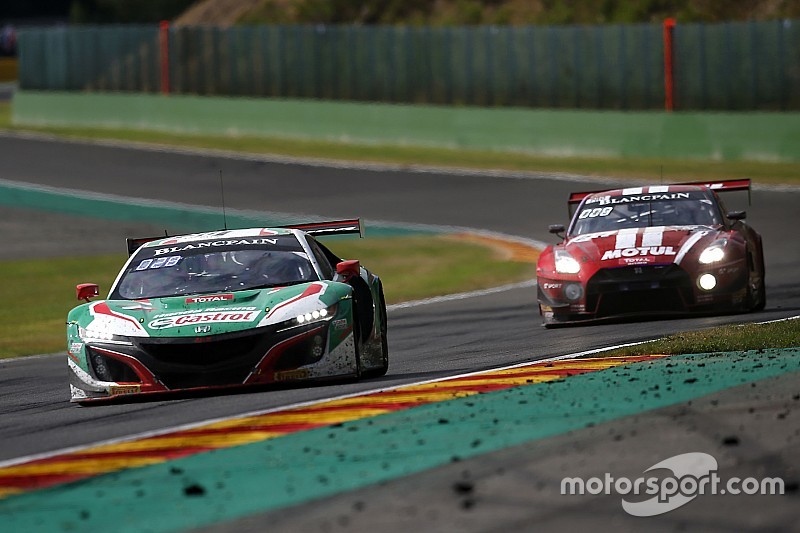 Ferrari, Honda and Nissan have signed up for the Intercontinental GT Challenge ahead of this weekend's series-opening Bathurst 12 Hours, bringing the number manufacturers registered for the series to eight.

The three marques will now be able to score drivers' and manufacturers' points in the five-round GT3 endurance series, which incorporates the Spa 24 Hours in July and the revived Kyalami 9 Hours fixture in November.

Honda is not taking part in the Bathurst series opener and will join the IGTC for the California 8 Hours at Laguna on March 30.

IGTC boss Stephane Ratel said: "The addition of seventh and eighth full-season manufacturers, and especially those of Ferrari and Honda’s standing, underlines the growing significance of the IGTC  on the world stage.

“I am delighted that Ferrari and Honda have committed to the 2019 championship and cannot wait to see how they compare against the likes of Audi, Bentley, BMW, Mercedes-AMG, Nissan and Porsche.

"Not since the days of the FIA GT1 World Championship [in 2010-12] has GT racing enjoyed such a high-profile global platform."

Car makers can nominate four cars at each IGTC round. The best two finishers score manufacturers' points, while all drivers in registered cars accrue points towards their championship.

A total of 20 of the 28 GT3 cars on the grid at Bathurst are now registered to score in the IGTC. 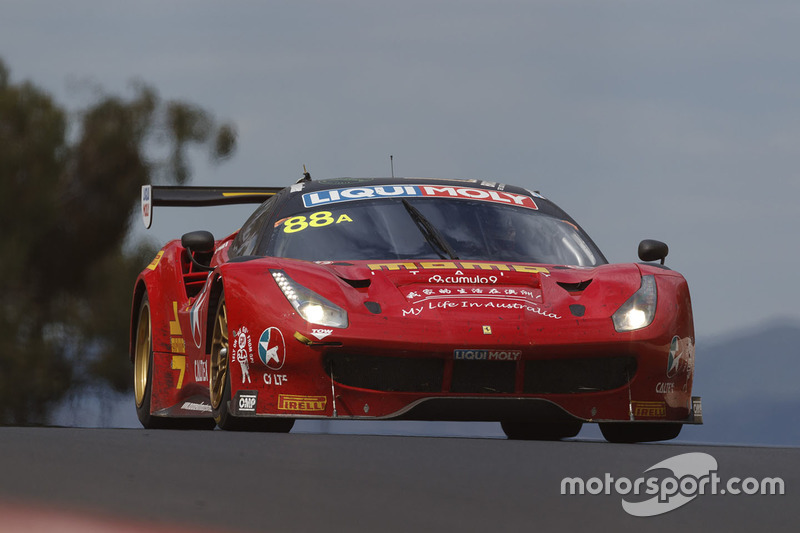