Ferrari does it again in the Gulf 12 Hours 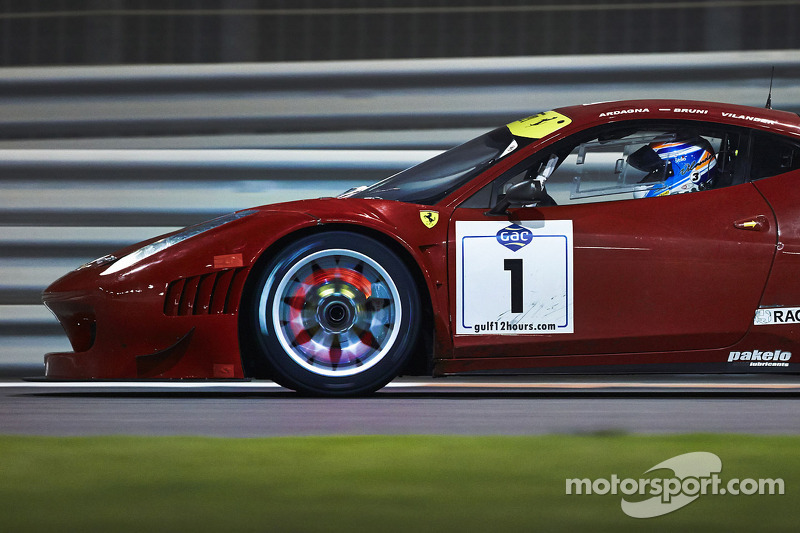 For the second year in a row the AF Corse Ferrari 458's dominated the Abu Dhabi race.

Maranello – AF Corse brought its brilliant 2012 season with yet another win in the Gulf 12 Hours, the endurance race held this year in Abu Dhabi, featuring many of the top names from the world of GT racing. 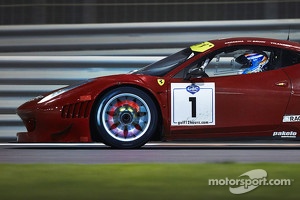 Gianmaria Bruni, Toni Vilander and Gaetano Ardagna had already won the inaugural edition of this race last year and this time they took their Ferrari 458 GT3 to victory with a margin of over 25 seconds on the sister car, run by AF Waltrip for Alex Popow-Ryan Dalziel-Pierre Kaffer.

The win for the crew of car number 1 was down to a strategy that saw it make two of the compulsory pit stops in the second part of the race during a safety car period brought on by an accident involving the MRS Molitor McLaren.

That’s how it pulled out its lead over the second placed car at the end of the 309 laps. 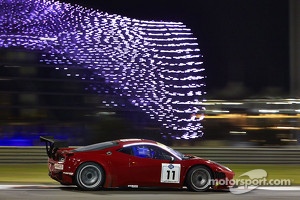 In third place was the Autorlando Porsche, which was followed home by the second AF Waltrip Ferrari of Steve Wyatt, Maurizio Mediani and Michele Rugolo.

Kessel Racing’s last outing of the year was less successful and, just as in last year’s race, it’s chances of victory evaporated after it had led the first six hours.

The Ferrari 458 GT3 of Philipp Peter, Daniel Zampieri and Michael Broniszewski saw its race compromised because of a problem with the splitter, which meant it could do no better than sixth.