BMW will stage a special 30-minute race prior to the Nurburgring 24 Hours later this month for 12 drivers over the age of 50, including 1989 Le Mans 24 Hours winner Jochen Mass.

The event, billed the BMW M Race of Legends, will commemorate the 50th running of the round-the-clock enduro on the Nurburgring Nordschleife that was first held in 1972 and the half century of BMW's M division.

At 79, former Ferrari and Frank Williams Racing driver Merzario will be the oldest competitor in the field, going up against drivers who are still active including IMSA WeatherTech SportsCar Championship GTD race winner Bill Auberlen.

Most of the entrants have long and successful histories with BMW.

Former motorcycle champion Cecotto won both the Spa and Nurburgring 24 Hours for BMW in 1990 and 1992 respectively, as well as claiming two STW titles (1994 and 1998) and the 1989 Italian crown for the marque.

Van de Poele took the first two of his five Spa 24 Hours wins with BMWs in 1987 and 1998, also scooping the 1987 DTM title with the manufacturer, before going on to race in F1 for Brabham and the Modena-Lamborghini team. 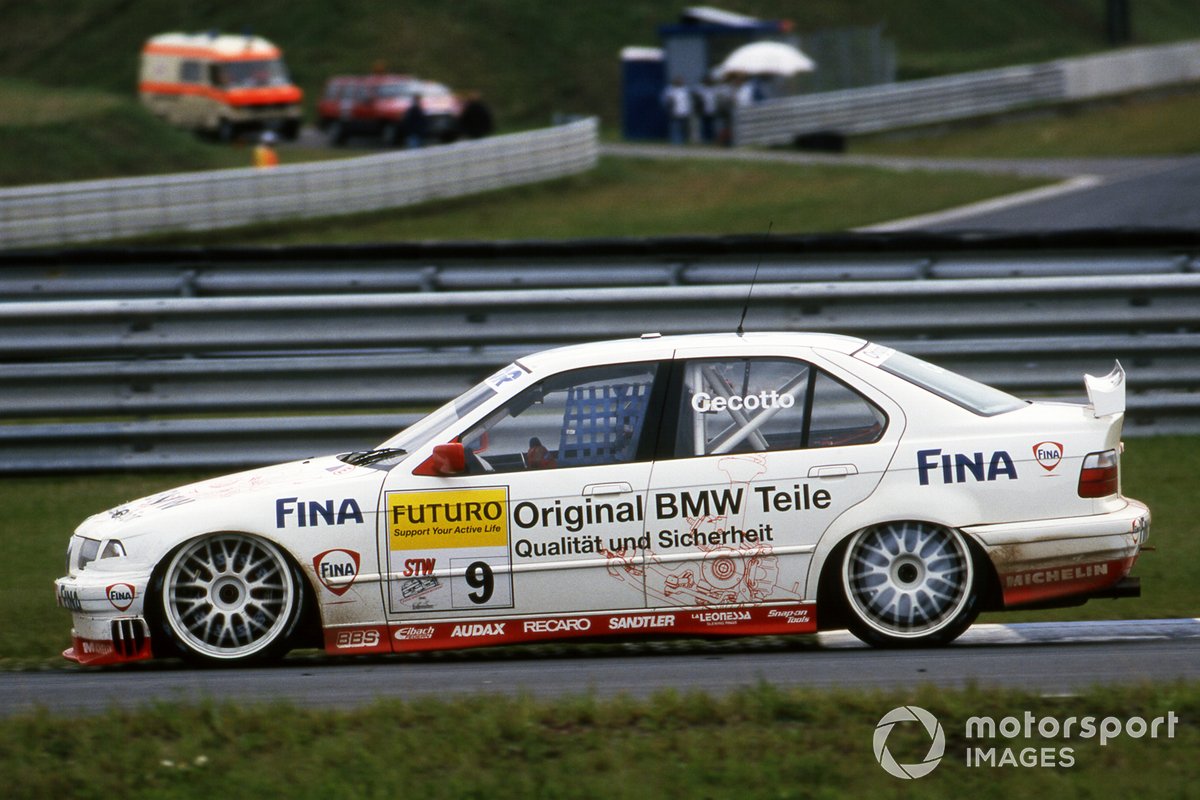 Van Meel said: “This year we will be celebrating a huge anniversary party on the weekend of the 24-hour race at the Nurburgring to mark the 50th anniversary of BMW Motorsport and BMW M GmbH.

“There will be plenty of BMW M highlights in store for spectators and fans.

“One special treat will be the BMW M Race of Legends, with a starting grid of racing legends that is rarely seen.

“We would like to thank ADAC e.V. for giving us this opportunity.”

Following three practice sessions across Thursday and Friday, the grid will be set by a half-hour qualifying session on Friday 27 May before the race gets underway just before the 24 Hours on Saturday 28 May.

Expressions of interest have opened for support categories to join the Bathurst 6 Hour undercard next year.

Porsche factory driver Laurens Vanthoor says his "nightmare" early crash out of the Nurburgring 24 Hours following contact with his brother Dries was "a black day in my career".

The 50th edition of the Nurburgring 24 Hours could be decided by tyre choice as mixed weather conditions are impacting the final hours of the event.