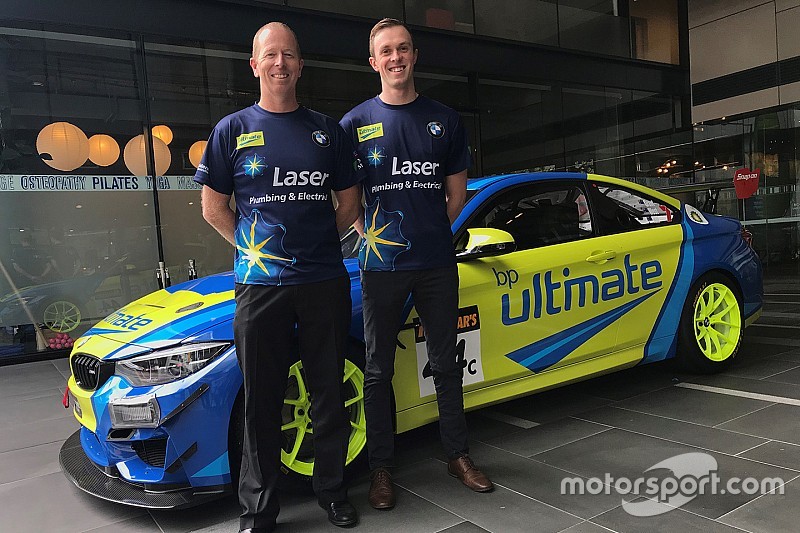 BMW Team SRM has added Carrera Cup-bound young gun Cameron Hill to its line-up ahead of the Bathurst 12 Hour.

While it will be the 21-year-old's first 12 Hour appearance, he arrives with an impressive CV. In 2015 he won the Australian Formula Ford Series as a father-and-son privateer entry, before a pair of seasons as the pointy end of the Toyota 86 Racing Series, including a clean-sweep of all five poles last year.

This season he is set for a full-time Carrera Cup programme, but only after joining the Steve Richards-run BMW crew for the 12 Hour next week.

"I'm over the moon about it," said Hill.

"A couple of weeks ago I wasn't really thinking about the Bathurst 12 Hour because I didn't have anything lined up, and then Steve Richards gave me a call and told me there was an opportunity.

"I just jumped at it. The opportunity to race at the 12 Hour, in a BMW factory-backed GT4 car, it's insane. I'm absolutely rapt.

"This will be my first Bathurst 12 Hour, so that adds to the excitement. I've raced the 86 at Mount Panorama a couple of times, and I raced at the Bathurst 6 Hour last year, but this is another level.

"I've had important races in my career before, but in terms of prestige this is the biggest event I've ever competed it. This is the international stage, and there are so many factory teams and drivers involved. Just to be part of the field will be an awesome experience and one I'm definitely going to grab with both hands."

"The car is fantastic to drive," Hill added.

"It ran faultlessly all day. A lot of the running was focussed on bedding in parts for the 12 Hour, but it was good to get acclimatised to the car and at the end of the day I got to do some faster laps.

"The car is really well balanced. I'm excited to get up to Bathurst and see what it can do."

The 12 Hour kicks off next Friday.