Triple Eight Race Engineering is to field its Supercars stars Craig Lowndes, Jamie Whincup and Shane van Gisbergen in what it claims is “arguably the most formidable trio ever seen at the mountain”.

Between them, the three drivers have 15 wins and 29 podiums across the Bathurst 1000 and 12 Hour.

Triple Eight will join forces with Scott Taylor Motorsport to field the number 888 Mercedes-AMG GT3 under the Team Vodafone banner.

With Whincup as co-driver, STM finished second in the 2018 Bathurst 12 Hour, before claiming this year’s Australian GT Endurance Championship with drivers Tony D'Alberto and Max Twigg.

Triple Eight’s only previous foray into the Bathurst 12 Hour was in 2017 alongside Maranello Motorsport, when Lowndes, Whincup and Tony Vilander steered the team to pole position and outright victory.

“It’s sort of like the old rat pack back together again, although we’ve got Shane on board,” said Lowndes. “The car has lots of memories of when we had Vodafone on the supercar, but it’s great to see the old colours back, great memories for that era. Hopefully the three of us can do Vodafone, Scott Taylor Motorsport and Triple Eight very proud.

“It’s going to be nice, obviously the three of us are very well compatible and we know the circuit very well. To have all three of us in one car is very strong. The car for me, I’ll need to get my head around it, but I’m sure that’ll come pretty quickly.”

Whincup added: “To team up with Scott Taylor Motorsport again and then combine that with Triple Eight Race Engineering, then to have both my teammates in the car as well, combine that with Vodafone on board, it’s fantastic. I’m really looking forward to next year’s event.

“Lowndesy and I and Team Vodafone competed at Bathurst for many years, so it’s good to get the band back together. I’m looking forward to teaming up with Lowndesy again, but both years Shane has been opposition for me, so it’s good to be in the same team for an all-out assault.

“All the elements are there for a good show, but I’m just looking forward to bringing all that good that Triple Eight has, STM do a fantastic job and combining all that, we’re confident we can do a good job.” 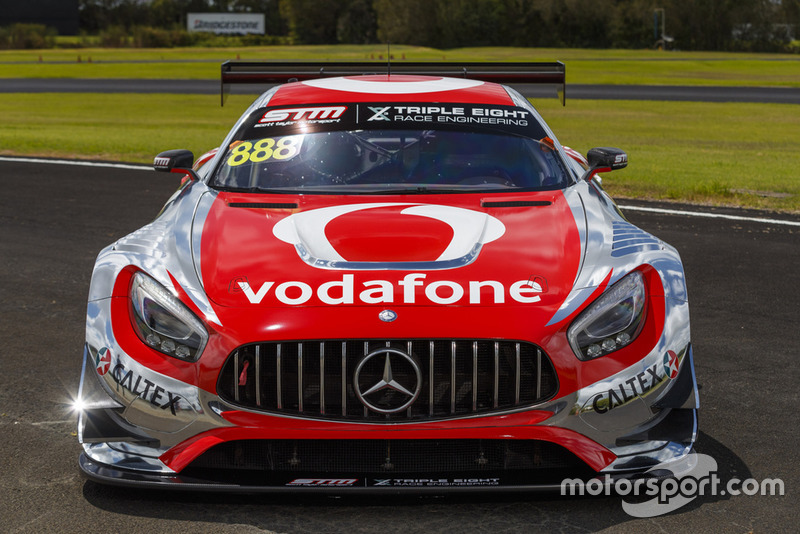 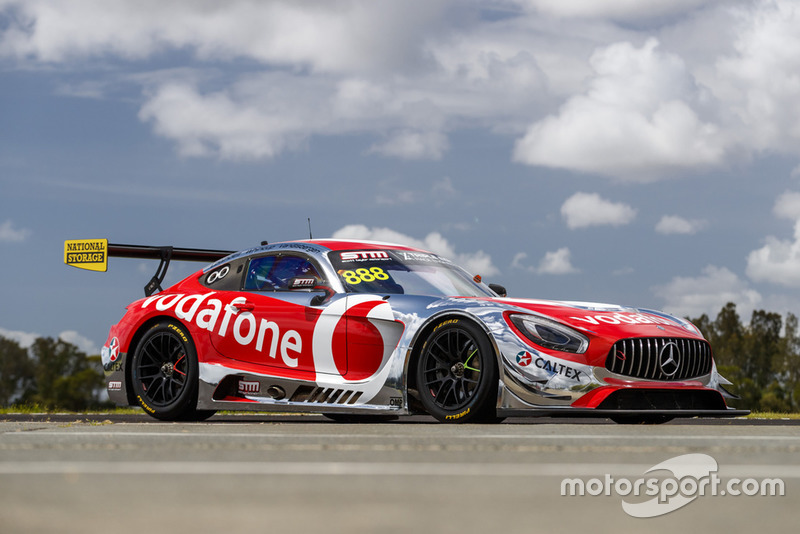 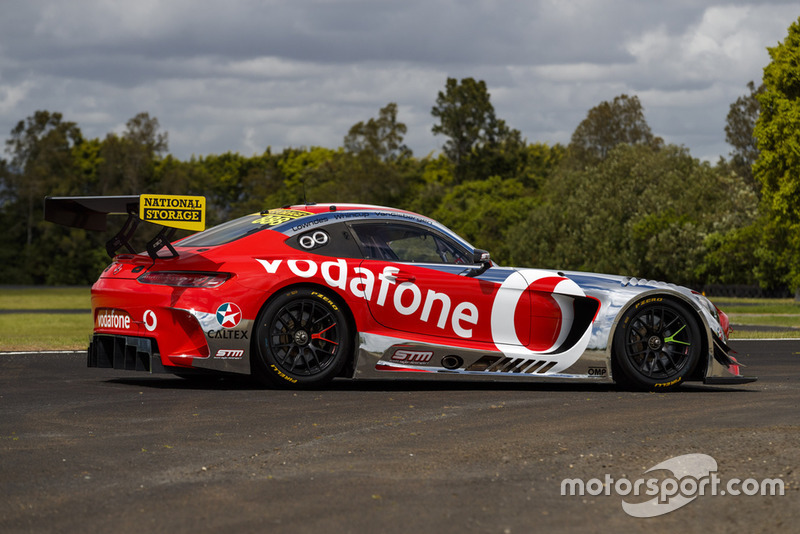 Van Gisbergen is the GT expert of the trio, having won the 2016 Blancpain GT Series Endurance Cup in 2016.

“It’s amazing to team up with these guys,” he said. “Working alongside them in the race team has been awesome, but getting to drive with them will be a pretty special moment for me.

“I think every year the event gets bigger and bigger. More European teams and drivers come out, more Australian Supercars guys jump in it too and it just seems to get tougher and tougher every year and the fans support that. Hopefully it’s an even bigger race next year and we can put on a good show.”

Van Gisbergen sits second in the Virgin Australia Supercars Championship as the series heads into its season finale at Newcastle in two weeks’ time, just 14 points off the lead.

He added: “We’ve got a fair bit of Supercars action to get through before we can fully think about the 12 Hour, but it’s definitely good to have everything locked away for it for next year. It’s been such an awesome battle all season and whoever wins the championship will definitely deserve it. I’m just stoked it’s going to be a Kiwi!”