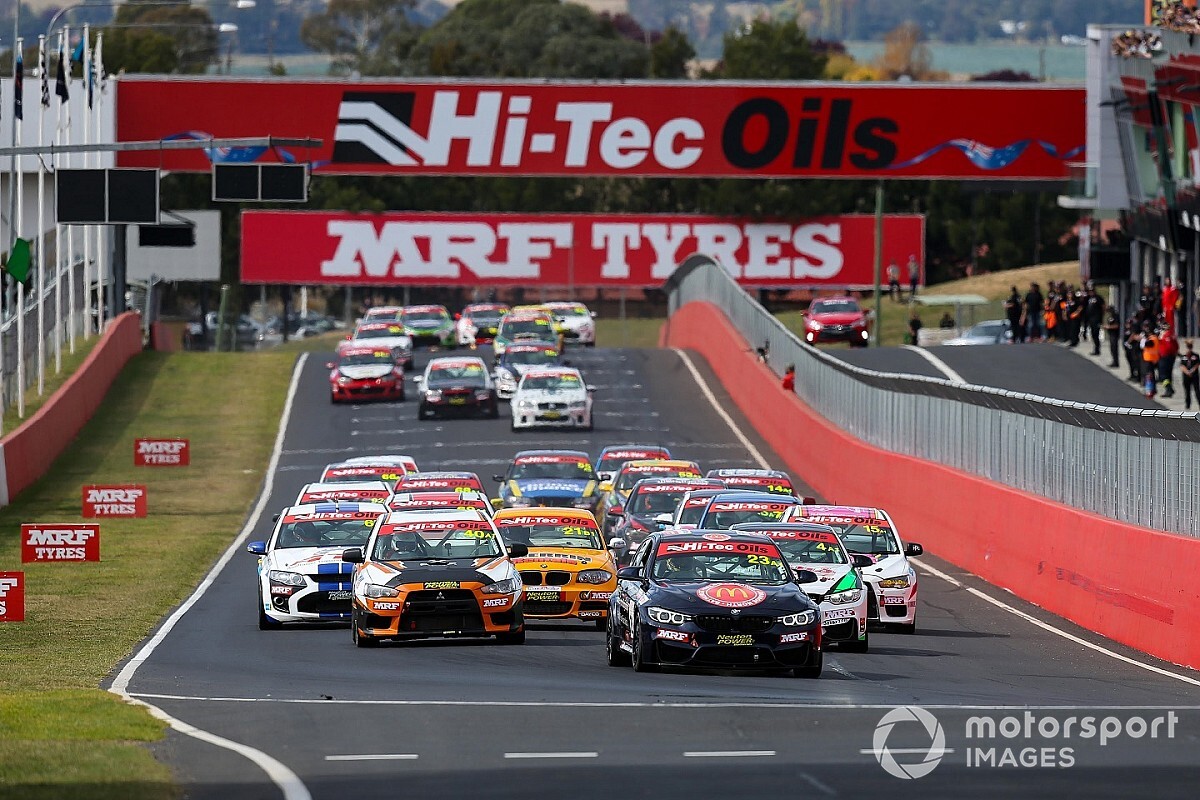 The Bathurst 6 Hour has been moved from the Easter long weekend to the same November date as the Bathurst International as a response to the ongoing coronavirus pandemic.

With bans on mass gatherings over 500 people set to be in place for the foreseeable future, promoter Australian Racing Group has made the call to combine its two Bathurst events in November.

That will also affect the TCR Australia series, which was set to stage its second points-paying round at Mount Panorama at Easter.

The news effectively means there will be three TCR Australia meetings either cancelled or postponed, with the Asia Pacific Cup at Albert Park not going ahead, and next week's Sydney Motorsport Park round expected to be postponed later today.

“The key priority of Australian Racing Group is to the safety of all attending the event and to those in the Bathurst region," said ARG boss Matt Braid.

"ARG also wishes to ensure a minimal amount of disruption as possible to competitors, suppliers, spectators and members of the local community.

“A key consideration in the current environment is where possible make a decision and communicate it as early as possible. We appreciate the assistance of the [Bathurst] council in working with us to enable immediate confirmation of the revised date in November.

“This early decision will ideally offer all parties committed to the event as much time as possible to alter travel arrangements and their own planning to suit the new date.

“ARG is highly aware of the importance of the economic impact generated by events at Mount Panorama to the city of Bathurst and the surrounding region, especially considering the recent catastrophic bushfires in New South Wales.

“The ideal outcome of the date change will be an even larger and more vibrant event in November than initially planned, one that positively enhances the local region and those participating at it.”

"The Bathurst Regional Council continues to follow the advice of the state and federal health departments on how to respond to COVID-19 and that includes not allowing gatherings of 500 people or greater.

“I look forward to working with ARG to bring a bigger and exciting event to Mount Panorama in November."

The Bathurst International will feature a two-driver, 500-kilometre TCR race as well as a debut appearance for S5000 at Mount Panorama.

The Australian Formula Ford Series opener at Winton, the famous Targa Tasmania tarmac rally and the Finke Desert Race have all been postponed or cancelled in recent days.