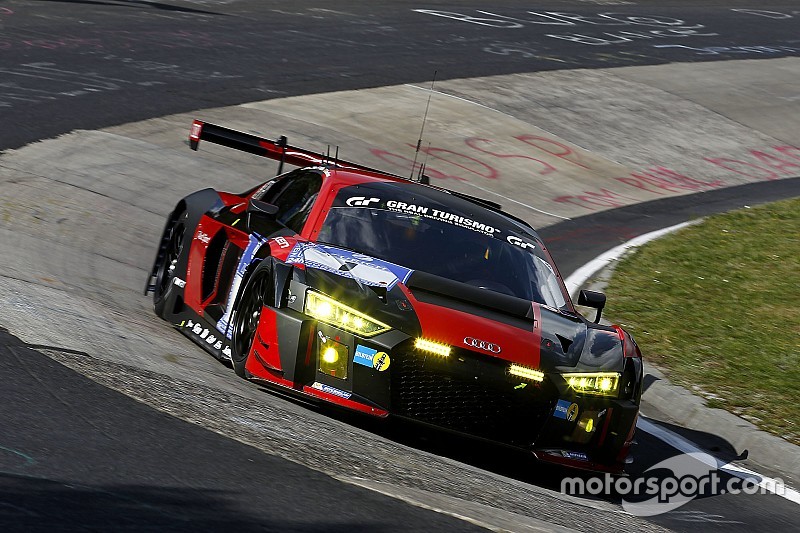 Four factory-supported Audi R8 LMS cars will contest this year's Nurburgring 24 Hours, it has been announced.

Two of the cars will be fielded by Audi outfit Land, while the other two will be run by WRT. Last year, Audi had just two factory-supported entries on the grid - with WRT and Phoenix, both of which also ran a separate car on their own.

The driver roster for the four cars for 2017 is made up of 12 names, with four drivers set for double duty.

At WRT, DTM drivers Rene Rast and Nico Muller will race both of the team's cars, partnering Marcel Fassler and Formula E regular Robin Frijns in one R8 LMS, and Frank Stippler and Frederic Vervisch in the other.

Land will have Christopher Mies, Connor De Phillippi, Christopher Haase and Pierre Kaffer make up one entry, with Mies and De Philippi joining Kelvin van der Linde and Markus Winkelhock in the other.

Audi won the race three times in the last five years, with six drivers from its 2017 line-up – Muller, Mies, Haase, Rast, Winkelhock and Stippler – among those to have already triumphed in the prestigious event with the Ingolstadt marque.

Action in the 24H Series continues at Mugello