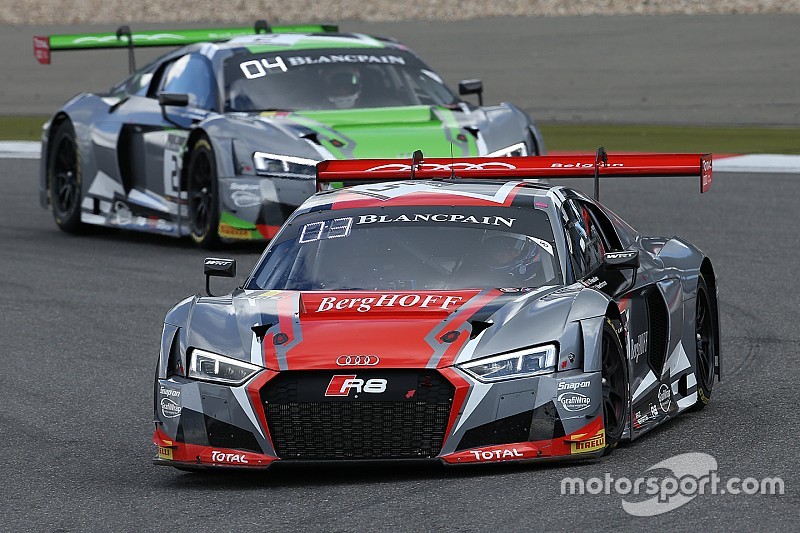 Belgian squad WRT is set to make its debut at the Bathurst event, bringing two cars and a number of factory drivers to Mount Panorama in February.

One of the WRT cars will be raced by Robin Frijns, Dries Vanthoor, and Stuart Leonard, while the other will be driven by Pedro Lamy, Mathias Lauda and Paul Dalla Lana.

"I've been trying to do Bathurst for the past few years, but I have never been able to make it happen," WRT boss Vincent Vosse told Motorsport.com.

The Melbourne-based Jamec Pem squad has only named the line-up for one of its two R8s, with two-time Bathurst winner Chris Mies joined by Christopher Haase and Markus Winkelhock.

"It has been a long time between drinks for Audi at Bathurst so this line-up is an indication of how serious they are, and how serious we are as a team, to return them to the top step of the podium," Audi Sport Customer Racing Australia team principal Troy Russell said.

"Chris, Markus and Christopher aren't just factory Audi drivers – they are now hugely experienced at Bathurst which is a big advantage.

"It is a very strong line-up and we're confident that the Valvoline Jamec Pem Racing Audi R8 LMS will be at the front of the field next February."