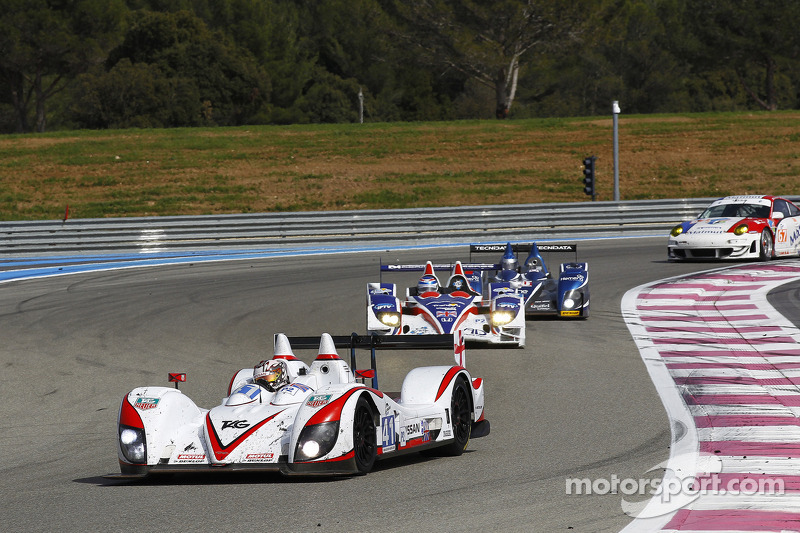 The new Zytek Nissan alliance has achieved a resounding success winning the LMP2 class and coming third overall in its first European appearance. Greaves Motorsport used not only a Zytek Z11SN chassis but also a Zytek Engineering developed and serviced Nissan VK45DE engine to finish over a minute clear of its nearest rival at today's Six Heures du Castellet, first race in the 2011 Le Mans Series. 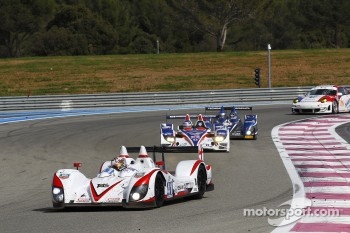 The new Nissan engine is now undoubtedly the class of the field having already been used to set the LMP2 pole at the recent Mobil 1 Twelve Hours of Sebring. At Paul Ricard Le Castellet in southern France, the fastest three LMP2 cars in practice all used the 4.5-litre Nissan engines. One of them, the TDS ORECA-Nissan of Matthias Beche, Pierre Thiriet and Jody Firth even led overall at one point in the opening stages, although a crash was to put it out of the race.

Early on, the three Nissan-powered cars were involved in a close battle for the class lead. However, it was the UK-based Greaves Motorsport Zytek-Nissan of Karim Ojjeh, Gary Chalandon and Tom Kimber-Smith that came through to win the LMP2 class and a podium place, beaten by only a pair of LMP1s. Throughout the race the Nissan-engined contenders were easily the quickest and were able to exploit their superiority down Paul Ricard's famed Mistral straight.

Zytek's representative in the LMP1 class, the Dunlop-shod Zytek 09SC of Quifel-ASM Team, driven by former LMP2 champions Olivier Pla and Miguel Amaral was in an overall second place early in the race when on-track debris caused it to puncture. Ten laps were lost as the resulting damage was repaired, the team then resuming to finish eight overall, Olivier putting in a lap time faster than that of the eventual winner.

Zytek Operations Director John Manchester said, "All of us at Zytek would like to dedicate this fabulous achievement to the many people who have suffered in Japan's recent natural disasters. Our thoughts are with them as we celebrate this Anglo-Japanese victory."