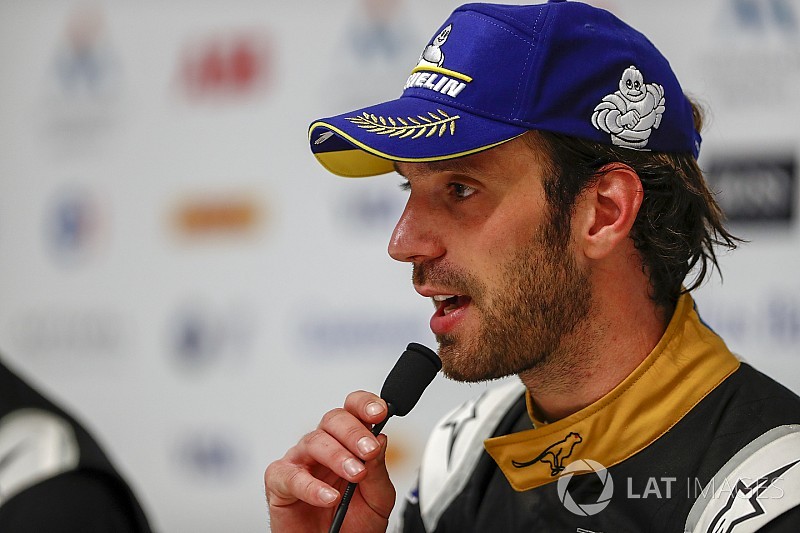 Ex-Formula 1 driver Jean-Eric Vergne will combine his Formula E duties with a full European Le Mans Series assault with G-Drive Racing, it has been announced.

The Frenchman, who leads the Formula E points standings after his victory in Santiago, is also expected to share the car with Rusinov in the Le Mans 24 Hours, pending the team's entry being granted by the ACO.

G-Drive will not race in the WEC full-time this season, instead opting to field two cars in the ELMS - one in partnership with TDS and one with Graff Racing.

A total of 17 LMP2 entries were announced by the ELMS on Monday as part of a 41-strong field that also features 18 LMP3s and six GTE cars.

Racing Engineering, which announced on Thursday it will not participate in Formula 2 this season, is one of the new additions on the entry list, with Norman Nato its only confirmed driver in its Oreca 07.

Another ex-single-seater squad, AVF, has so far named open-wheel regulars Henrique Chaves and Konstantin Tereschenko as drivers for its Dallara P217 for its first season in sportscars.

Despite returning to LMP1 in WEC this year, Rebellion Racing is staying involved in LMP2 in ELMS with an Oreca for Formula 3 convert Harrison Newey, Thomas Laurent and Richard Bradley, while DragonSpeed is likewise running Ben Hanley, Henrik Hedman and Nicolas Lapierre in an 07.