Two-time Formula E champion Jean-Eric Vergne will return to the European Le Mans Series after a year's absence in next month's Paul Ricard round.

Vergne has been drafted in by the IDEC Sport LMP2 squad to replace Patrick Pilet, who will be away on Nurburgring 24 Hours duty, for the 4 Hours of Le Castellet event on June 6.

He will share the team's #28 Oreca 07 with fellow countrymen Paul Lafargue and Paul-Loup Chatin for what will be his first ELMS outing since last year's Paul Ricard round.

It also marks his first ELMS event outside of G-Drive Racing, for which he has contested the past three editions of the Le Mans 24 Hours. 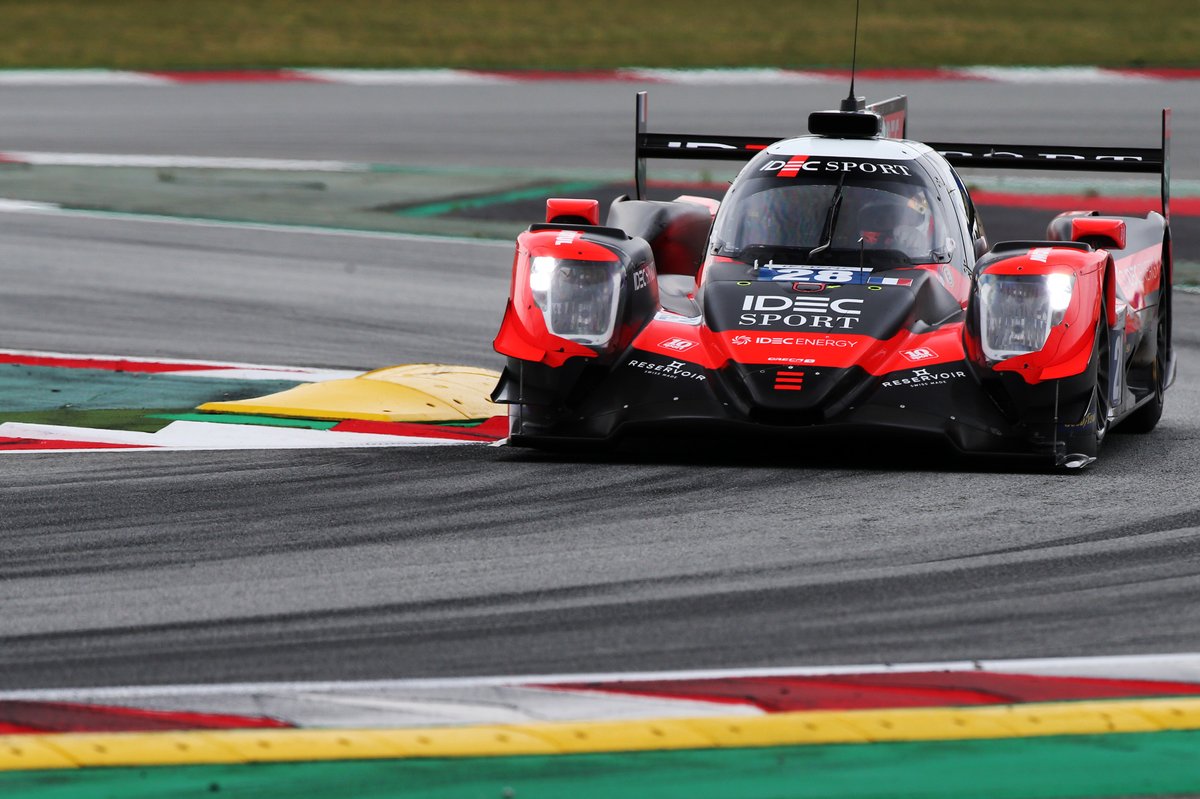 "I am very happy to be driving again in endurance, the last time was at Le Mans in 2020," said the DS Techeetah FE driver and Peugeot hypercar signing.

"I'm very happy to drive for IDEC Sport, which has welcomed me into its family. If I can help them get a result, I will do everything I can. I am also delighted to be back in ELMS because the level is so high.

"It won't be easy but we'll do the maximum to get a result. It's great to have this opportunity because every kilometre counts for next year."

IDEC Sport sits eighth in the LMP2 standings with a best result of sixth from the opening two races of the season at Barcelona and the Red Bull Ring.

The French outfit's second car at Paul Ricard, entered in the Pro/Am category, will be driven by Kyle Tilley, Dwight Merriman and Gabriel Aubry, who fills in for team regular Ryan Dalziel with the British driver contesting a clashing GT World Challenge America race.

Grove Racing's Supercars rookie Matt Payne will race with the number #19 for the 2023 Supercars season.