Two-time WEC champion Lopez will pair up with Euroformula Open graduate Vlad Lomko for his debut in the ELMS aboard Cool's Oreca 07.

Lapierre, who raced against Lopez during his two-year GP2 stint in 2005-06 and was his teammate when the Argentinian made his Le Mans debut with Toyota in 2017, is set to drive the Swiss team's other entry with reigning ELMS LMP3 champion Malthe Jakobsen and team regular Alexandre Coigny.

"First, I would like to thank Toyota Gazoo Racing to let me be part of Cool Racing for this programme," said Lopez.

"I am happy to be racing in European Le Mans Series, especially with this team and sharing it with Nicolas Lapierre. We have been racing together and against each other since many years!

"This series has always kept my attention with a high-level. It will be my first time in LMP2 but I will bring my experience of both LMP1 and Hypercar. 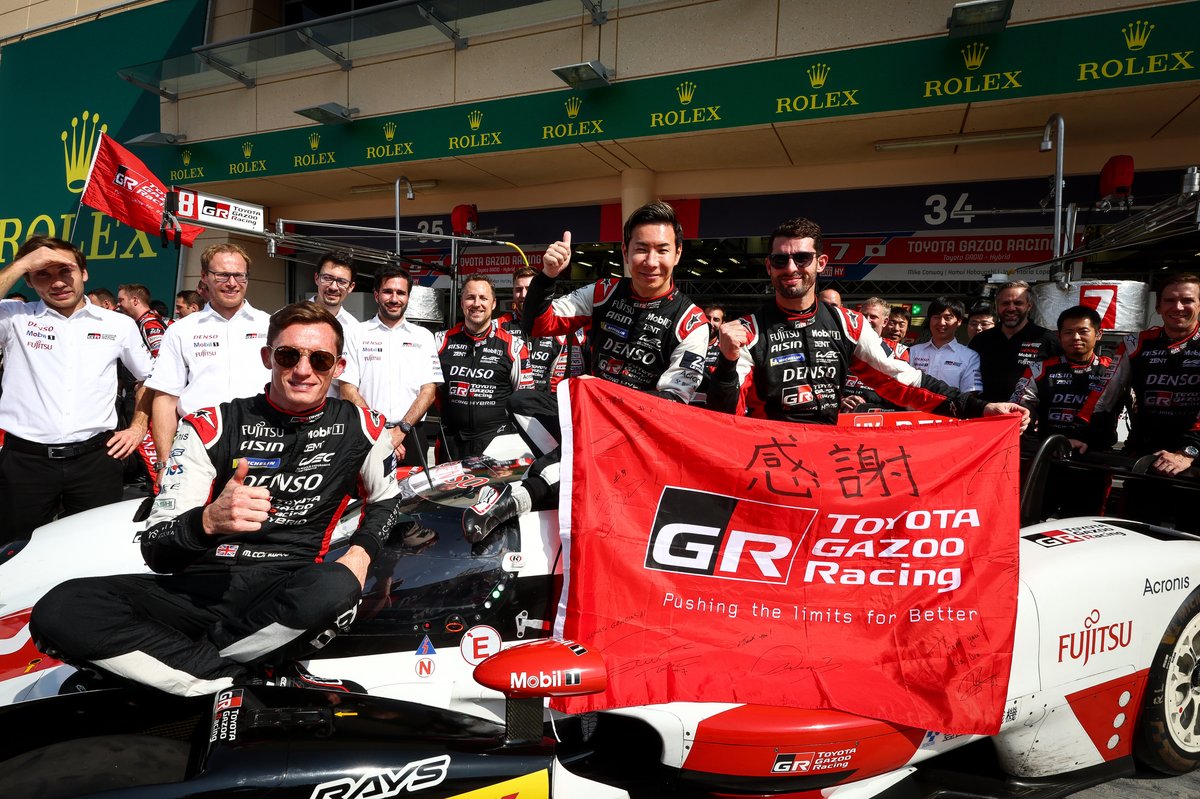 "I am sure the competition will be great, everyone fighting with the same car. It looks exciting and I am looking forward to be on track."

Lopez's signing follows United Autosports' announcement that his Peugeot Hypercar rival Paul di Resta will also contest the ELMS this season while Porsche factory driver Gianmaria Bruni, who will race Proton Competition's customer 963 LMDh in the WEC this season, will also race in the ELMS.

Lopez claimed his maiden Le Mans victory alongside regular teammates Mike Conway and Kamui Kobayashi in 2021, and has finished runner-up in the WEC blue riband race on a further three occasions.

The 39-year-old, who claimed back-to-back WEC titles in 2019-20 and 2021 as the LMP1 era ended and Hypercar began, is a five-time FIA world champion having also won three consecutive titles in the World Touring Car Championship for Citroen between 2014 and 2016.