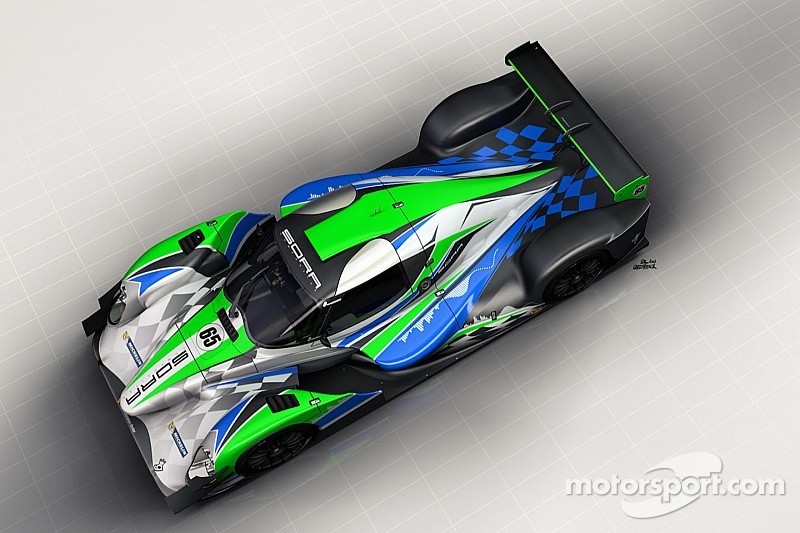 The purpose of these championships is to enable teams, drivers and constructors to hone their skills in the specific aspects of endurance racing before moving up to the top level, the FIA World Endurance Championship of which the Automobile Club de l’Ouest is the promoter and organiser. At the summit of this pyramid is the Le Mans 24 Hours, the blue riband event in the FIA World Endurance Championship, in which all the participants in the different endurance series hope to take part and dream of winning!
However, before achieving this aim they have to learn what endurance racing is all about. This is the aim of the new LM P3 prototype, which replaces the FLMs (Formula Le Mans).

In Austria this presentation will take place on Saturday 19th July at 12h30 with Pierre Fillon, the President of the Automobile Club de l’Ouest, and Gérard Neveu, the LMEM General Manager (the ACO branch in charge of the ELMS and FIA WEC Championships), and Vincent Beaumesnil, the ACO Sports Manager. Frédéric Henry-Biabaud, ACO steering committee member, and Mark Thomas, Managing Director of the Asian Le Mans Series, will do the same in South Korea on 20th July at 10h00 local time (03h00 in France).

The 2014 Asian Le Mans Series Championship kicks off this weekend with the 3 Hours of Inje, the first of the five rounds on the calendar this year. This race will start at 15h00 local time (08h00 in France) on Sunday 20th July. Events counting towards the Asian Le Mans Series, now in its second season, will then take place in Japan, China, Thailand and Malaysia. Fifteen cars have been entered for the Asian Championship with two-thirds in the prototype category (LM P2 and CN) and one third in GT. For logistical reasons not all the entrants can take part in the opening round.
The reigning champions, OAK Racing Team Total and the Team Taisan Ken Endless, will defend their titles in the LM P2 and LM GTE categories.

The third of the five rounds in the 2014 European Le Mans Series – the Red Bull Ring 4 Hours - will take place on Sunday in Austria with the start at 14h00. 38 cars will race in the event including 9 LM P2s, 14 LM GTEs and 15 GTCs. In the championship’s blue riband category, LM P2, battle will rage between Thiriet by TDS Racing, the current leader, from Jota Sport and Signatech Alpine, the cars that filled the first three places in LM P2 in this year’s Le Mans 24 Hours. The team from Montpellier leads the English squad by eight points and is twelve in front of the team in the French blue colours.
In LM GTE Russian team SMP Racing has opened up a lead thanks to its second place at Silverstone (Great Britain) and its victory at Imola (Italy). It has 44 points compared to AF Corse’s 31 and JMW Motorsport’s 25.
Among the 15 cars in the GTC category the leader is the no. 60 Ferrari 458 run by Formula Racing with 41 points followed by SMP Racing (36) and Team Ukraine (25).