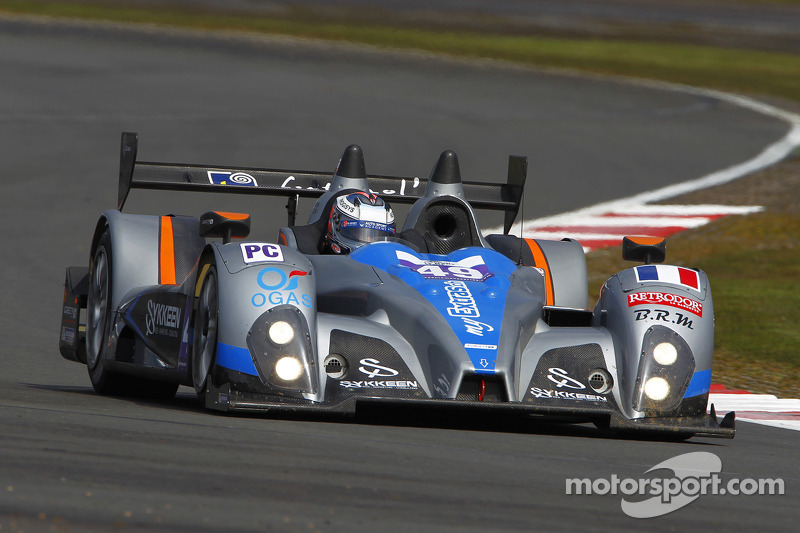 Driving the No.49, Gary Hirsch and Paul-Loup Chatin need only three points to take the LM PC championship.

Team Endurance Challenge will end its tour of the old continent with a visit to the Circuit Paul Ricard, finale of the European Le Mans Series. Two ORECA-FLM 09 will be on track in the south of France with one goal : finish the season on a high note. Driving the No.49, Gary Hirsch and Paul-Loup Chatin need only three points to take the LM PC championship.

Behind the wheel of the No.48, Anthony Pons and Soheil Ayari still have an outside chance at the title, but it’s with a free spirit that these two men take on the last race of the year.


The two young drivers, Paul-Loup Chatin and Gary Hirsch, are reaching their goal. The duo have three consecutive wins to their credit – Imola, Red Bull Ring and Hungagoring – and only have three little points to go in order to be crowned champs. The mission is therefore simple : reach the finish to score the necessary points to take the LM PC title in their very first season in the discipline. 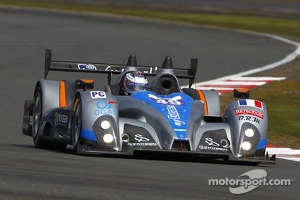 "We have one objective, and that’s to have a focused weekend without committing the slightest of errors." explains Gary Hirsch." Our fate is in our hands and our approach is similar to what we’ve done for past races. With Paul-Loup and our engineer, we want to work well, confirm our performances and try to distinguish ourselves from others.

Because of the situation we are in, we will likely take less risks. Things have gone well so far, and that has to continue in order for us to open new doors for next season. I know this circuit much better than the others, so that should be an extra advantage with a known base to work from."


Winners in the opening round at Silverstone, Soheil Ayari and Anthony Pons then had two podium finishes, one at Imola and the other at the Hungaroring. Second in the championship standings, the pair could still be crowned champions, but Anthony Pons thinks this is unlikely.

"I’m no longer thinking about the championship so I have a clear head." he admits. " For me the game has been played. Mathematically, we have a chance, but only if the No.49 retires from the race and that’s not what I wish for them. Gary and Paul-Loup have been quick and haven’t made mistakes.

That’s not surprising considering their respective backgrounds, but they deserve to be champions. I’m hoping both Team Endurance Challenge cars will finish the season in style. As for me, I’m looking forward to driving the car as much as possible, and at a track I like quite a bit. I will continue learning the ORECA-FLM 09 : I discovered interesting things at the Hungaroring and I’ll be trying to apply them in order to reach lap times that are closer to those of my teammates."