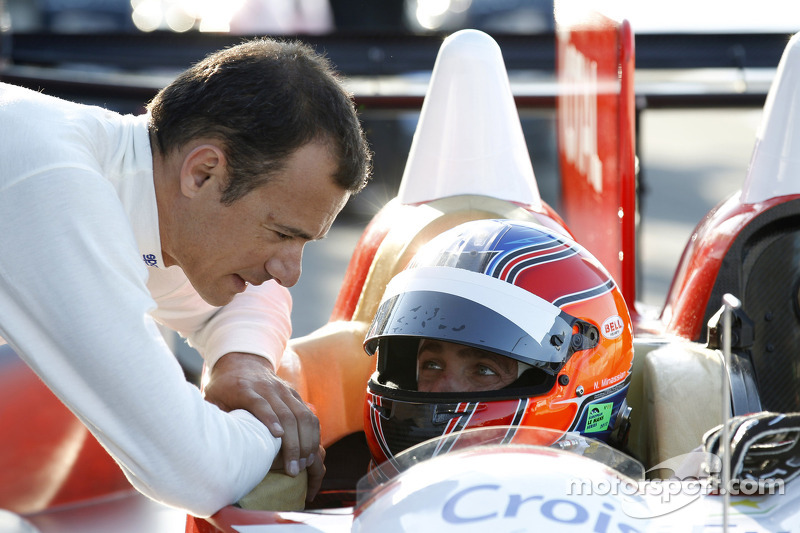 Postive and encouraging start for Sébastien Loeb Racing…
Sébastien Loeb and Dominique Heintz’s team did well in their endurance debut.

The trio of Minassian/Sarrazin/Marroc is on the pace and will start from fourth row. Sébastien Loeb Racing had a very important step to take Saturday. The team, launched four months ago, made its official debut in endurance racing at the first round of the European Le Mans Series. 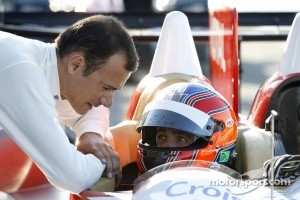 With two practice sessions and one qualifying session, the team had a full day, ending in a 7th place qualifying time. It’s a positive performance, considering the Alsacian team was in full learning mode with their new ORECA 03 prototype. This Sunday, Nicolas Minassian, Stéphane Sarrazin and Nicolas Marroc will start the 6 Hours of the Castellet from the fourth row with high ambitions.

During two studious practice sessions, the three drivers took turns at the wheel to dial in the setup. After getting their bearings, Stéphane Sarrazin was in charge of qualifying the car, under the watchful eyes of Sébastien Loeb. "We’re looking more at the time gap (twotenths to third place) than at the position itself" explains Sébastien after the No. 19 made the 7th qualifying time. "We’re in the hunt : the result shows that the team worked well and Stéphane had a good lap. We have to remember that it’s a big first for the team and that everyone is discovering the car – that’s not the easiest when it’s during a race weekend. We will have a good debrief to understand and continue our learning of the car. We have two experienced drivers and a young one who holds his own. All hopes are allowed and the podium is a realistic possibility."

Alongside Nicolas Minassian and Nicolas Marroc, who had participated in the shakedown, Stéphane Sarrazin was making his first appearance in the ORECA 03. "The first result is positive" confides the experience Frenchman. "We progressed well throughout the sessions. We need to find our marks and prepare for the race. We have to now optimise every parameter. Experience will play a part tomorrow and we will attack very hard. Consistency will also very a determining factor. We have something to play for : we will try to reach the podium . It would be extraordinary to start the season in that fashion."

Nicolas Minassian will take the start of the 6 Hours of the Castellet, given Sunday at Noon.