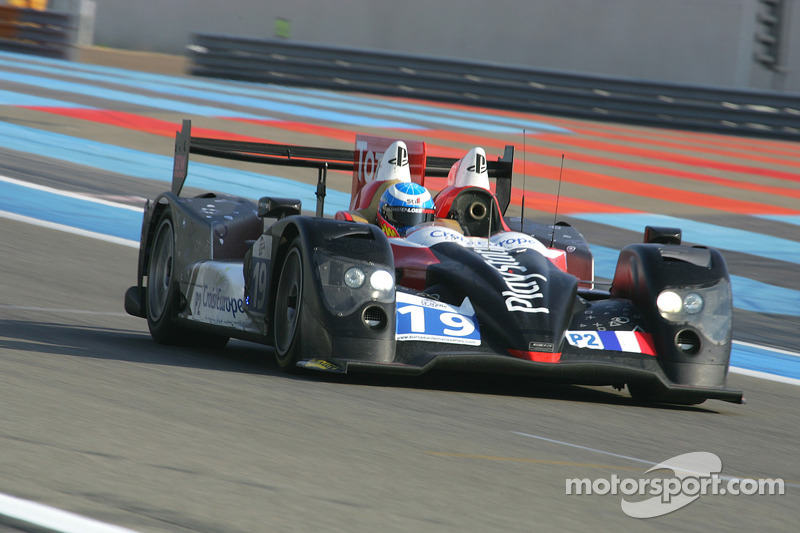 Although Sébastien Loeb Racing has already tasted international competition, the team has yet to run outside of French borders.

Behind the wheel of their ORECA 03, Nicolas Minassian, Stéphane Sarrazin and Nicolas Marroc hope to tame Donington. The trio will have big objectives in England.

Although Sébastien Loeb Racing has already tasted international competition, the team has yet to run outside of French borders. This will be the case for the first time on the weekend of July 14-15 as the No.19 ORECA 03 will take part in the 6 Hours of Donington, second round of the European Le Mans Series. After finishing second in the first round, at the Castellet, Nicolas Minassian, Stéphane Sarrazin and Nicolas Marroc will be hoping to continue their good form. The mission is a podium finish, or better, for a French trio of drivers that aren’t hiding their high ambitions. 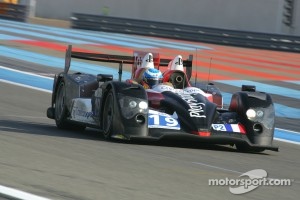 While the ORECA 03 will be discovering Donington in the British countryside, a portion of the Alsacian team will also be at Magny-Cours for the French GT Championship and Porsche Matmut Carrera Cup. With three programs on the same weekend, the team is expecting a true test. « It’s a heck of a challenge » confirms Dominique Heintz, team manager. « We will spread the responsibilities with Sébastien (Loeb). He will be in France and I will be in England. We have been preparing for this for several weeks, most notably on the logisitcs side. We had to get an additional hauler, manage the equipement and call on extra people to help. We had to find the right people. It’s not all simple, but it’s interesting. It’s also part of our learning experience ! »

It’s not something like this that would slow Sébastien Loeb Racing’s motivation and thirst for success. After reaching the second step on the podium for its first race in prototypes, the Soultz-Sous-Forêts based team wants to conserve the right cadence. « We aren’t hiding the fact that we have high ambitions» said Dominique Heintz with sincerity. « We want to do at least as well as at the Castellet. To do better, we must win. We are working with this in sight and that’s why we conducted a test at Magny-Cours in May. The Le Mans Test Day allowed us to prepare for an eventual participation at Le Mans in 2013, but it was just as useful for us in this case. We know our equipment better and we have the right elements to succeed.. »

Within these elements are three competitive drivers,Nicolas Minassian, Stéphane Sarrazin and Nicolas Marroc, a successful car in the ORECA 03, and the experienced gained in the past months. « In April, we hadn’t run enough » admits the team manager. « During our tests, we took the time to explore different directions. Thanks to his technical expertise, Stéphane Sarrazin helped us a lot. Léo Thomas, our racing engineer, also worked hard on the data and debriefed well after our first race and tests. We are on the right track. We have to confirm this at Donington, against tough competition and on a track that we are discovering. Others are expecting us and there’s a form of pressure. It’s up to us to be at the right level by reaffirming our first podium and doing as well as Sébastien did at Pau… »